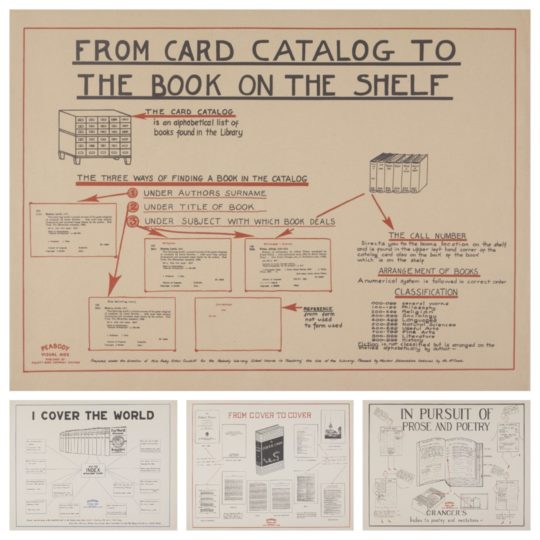 Examples of infographics and charts designed Peabody Visual Aids in the 30s and 40s of the XX century / Images: Char Booth on Flickr

Libraries are doing extremely well in using infographics to promote their services to communities, and reading in general.

The infographics shown in this post are not “vintage-style”, like the one we created to analyze love in famous classic novels. They are truly vintage. They prove that libraries were doing very well in the area of visual communication already 80 years ago.

Designed by Peabody Visual Aids in the 30s and 40s of the XX century, they were found by Char Booth in a throw-away pile at her library school in 2003. She salvaged the posters, and asked Gabriel Jaramillo at the Claremont Colleges Digital Library to make high-quality digital versions.

As Book Patrol reports, these infographic-like posters were produced under the supervision of a respected librarian Ruby Ethel Cundiff. They were used during the Library School Course at the George Peabody College for Teachers.

Click on the images below to enlarge them. All the infographics were originally revealed by Char Booth at her Flickr profile Bibliovox. 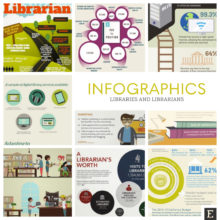 Top article
An updated list of best library infographics, showing that libraries in digital times are needed more than ever. 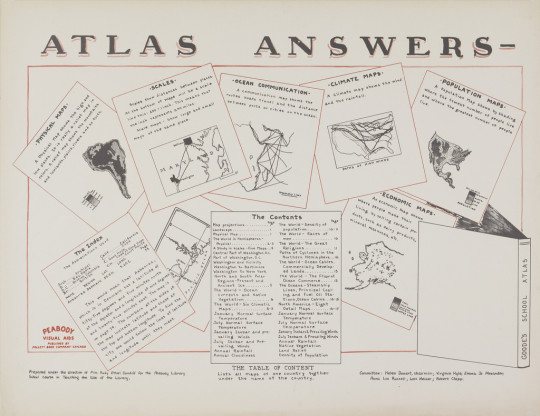 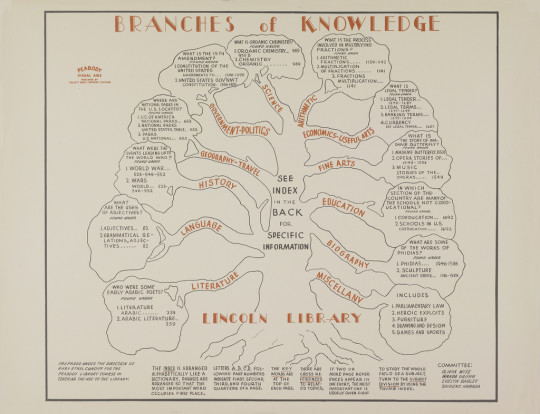 3. From card catalog to the book on the shelf 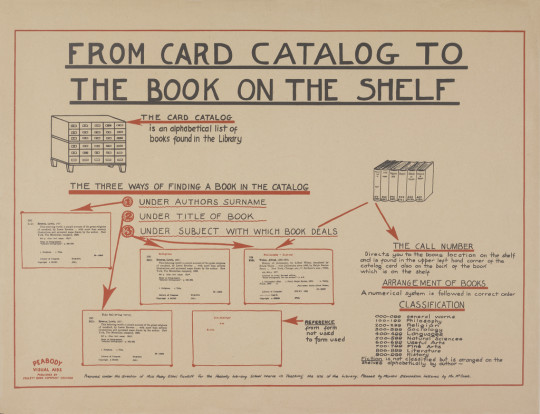 4. From cover to cover 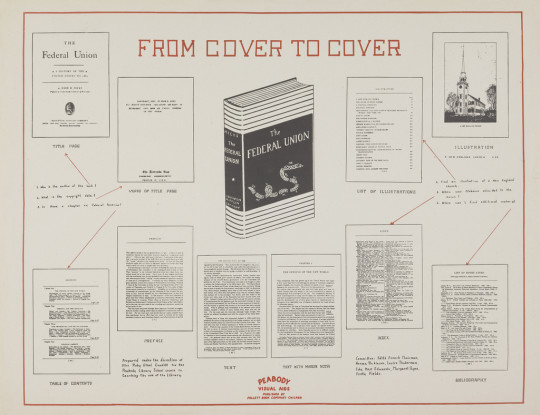 5. I cover the world 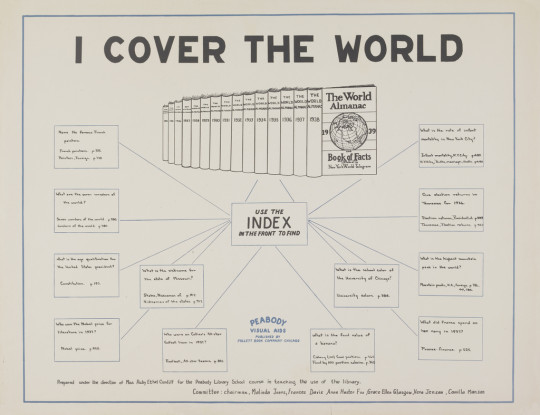 6. In pursuit of prose and poetry 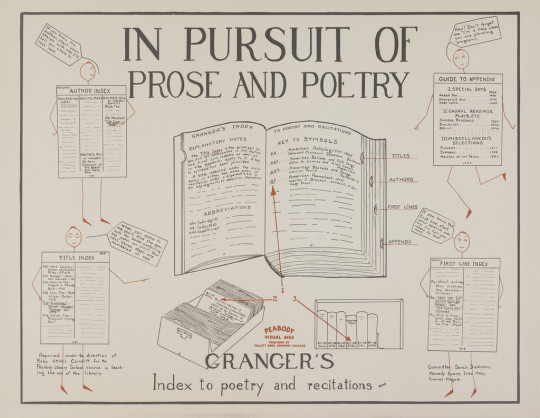 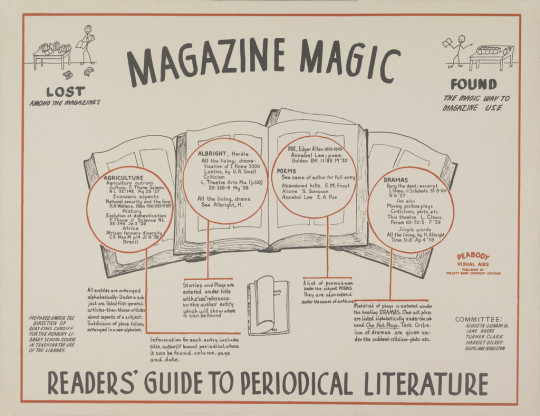 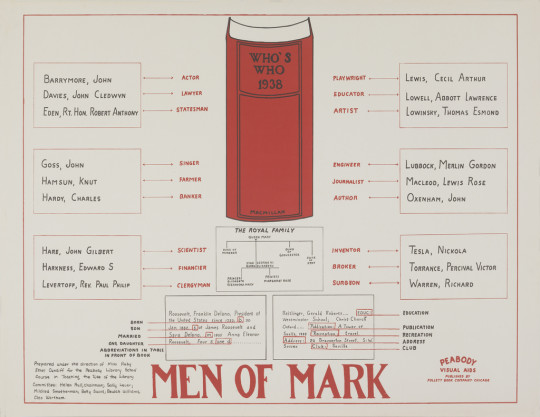 9. The circle of classified knowledge 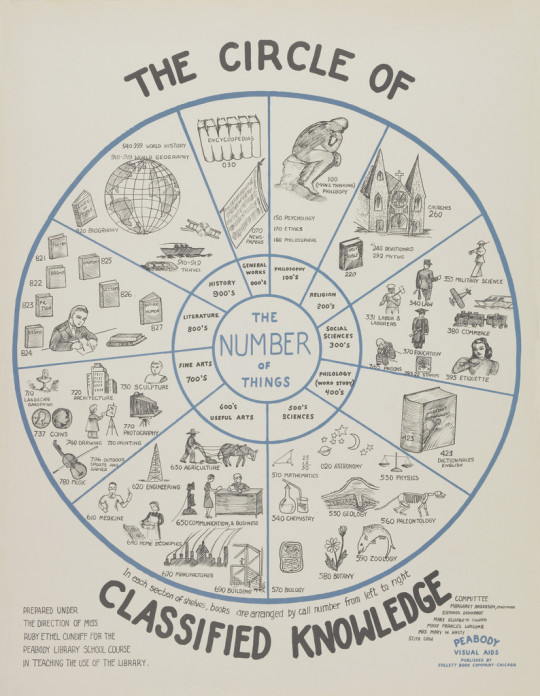 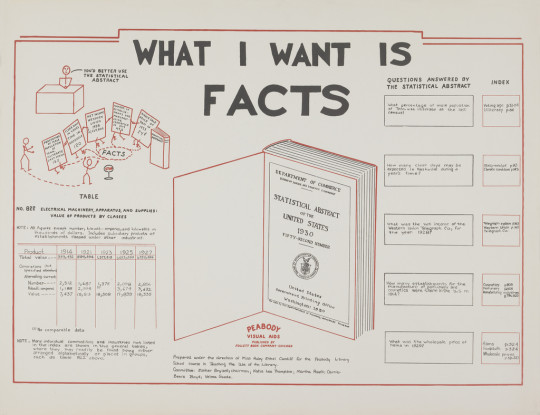