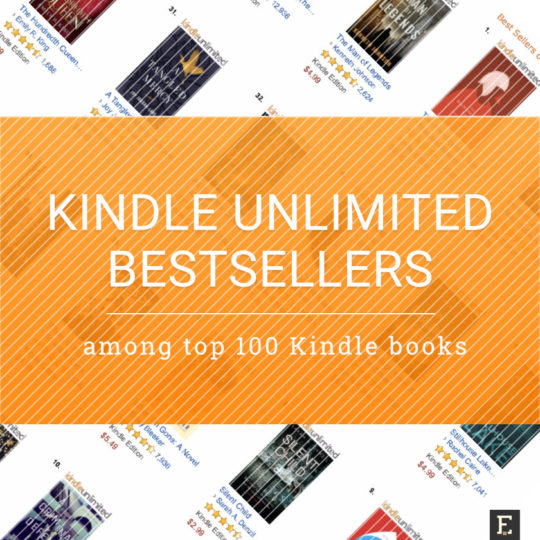 You won’t believe it: as much as 82 books on the list of Top 100 Kindle bestsellers of 2017 are included in Kindle Unlimited.

If you are hesitating about getting Amazon’s ebook subscription, this may be the ultimate argument to go for it.

The list of Top 100 Kindle bestsellers of 2017 so far is dominated by books that are available via Kindle Unlimited.

You will find the entire list later in this post. Before that, let’s have a look at the highlights. These figures are stunning.

The list opens with The Handmaid’s Tale by Margaret Atwood. It will surely become the No. 1 Kindle bestseller of 2017, due to the popularity of Hulu’s TV series and the revival of dystopian novels.

The third place is taken by Harry Potter and the Sorcerer’s Stone. Without Kindle Unlimited, you’ll pay for the book $8.99. If you subscribe, you pay a monthly fee of $9.99. Read the second Harry Potter book in the same month, and you already start saving.

I deliberately bypassed the No. 2 title on the list, as it’s worth a longer discussion. It’s Beneath a Scarlet Sky, a novel by Mark Sullivan, released in May by Lake Union Publishing.

This novel very well represents what kind of books you will find in the catalog of Kindle Unlimited books. Currently, you will find here over 1.8 million titles. 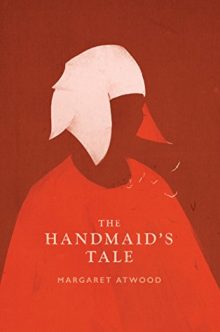 Books by famous authors, such as J. K. Rowling or Margaret Atwood, are still an exception on the list of Kindle Unlimited ebooks.

Instead, you will find plenty of titles that were either published via Amazon’s own self-publishing platform or released by one of Amazon’s own publishing imprints.

In other words, if you want to read new books by Liane Moriarty, James Patterson, or John Grisham – the books from big-name authors released by big publishers – you will have to buy them separately because they are not included in Kindle Unlimited.

Kindle Unlimited is developing at a fast pace. The subscription costs $9.99 a month, but you can also buy longer (and it means cheaper) plans. And it’s worth waiting for shopping seasons such as Prime Day or Cyber Monday when you can save even 40%.

Eager to find out more about the most popular Kindle Unlimited books? Here is the list. Besides the title, author, and Kindle Unlimited eligibility, you will see the average rating and the number of customer reviews.

Are you interested in the Kindle? We’ve got lists, tips, deals, and fun stuff. Check out the recent posts:

How many Kindle bestsellers are available via Kindle Unlimited? https://ebookfriendly.com/kindle-unlimited-books-top-bestellers-list/ via @ebookfriendly 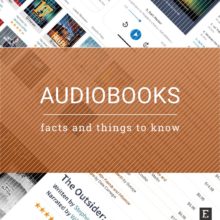