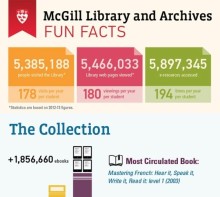 Infographics are very widely, and wisely, used to promote libraries in general – and we shared a lot of such examples already.

But there is a new trend we are more than happy to report. More and more infographics are being created by individual libraries. All the examples collected below were created in recent weeks.

If infographics are a great and effective tool to draw attention of the online community, they’ll surely achieve the same in local communities and among library patrons.

Librarians have many talents. Processing information is the longest established one, now joined by the eye for design (anyway, you can always use online infographic creators like Pikochart or Infogram).

Click or tap on each image to enlarge it. Under every pic you’ll find a link to the original post. 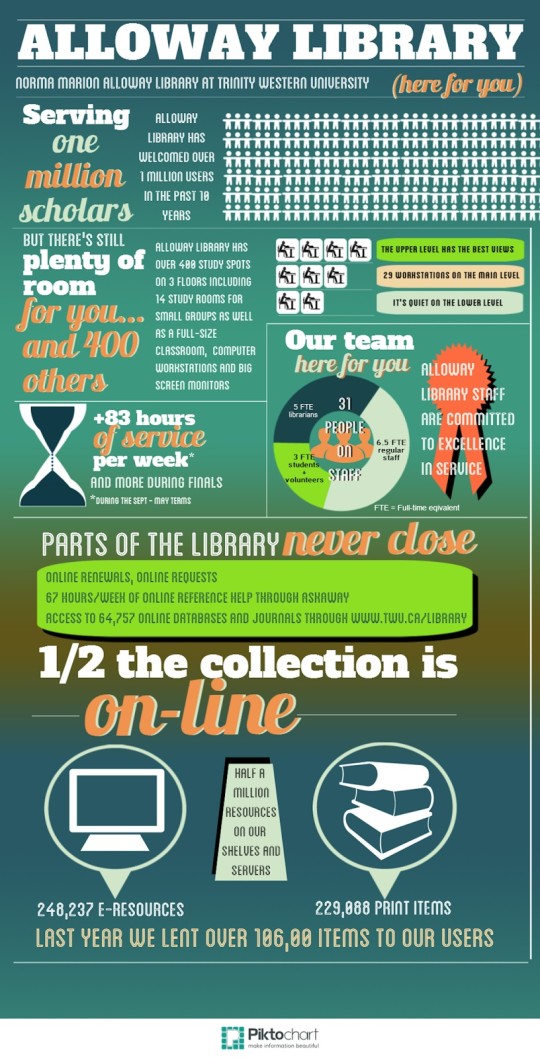 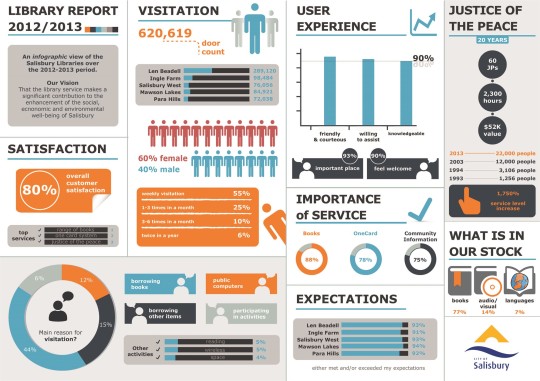 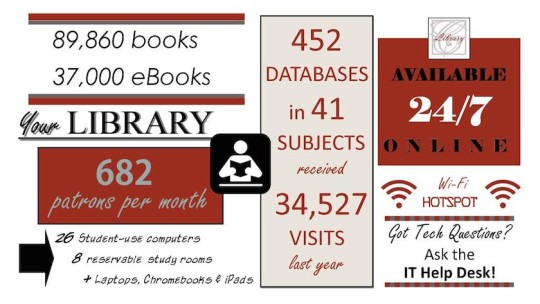 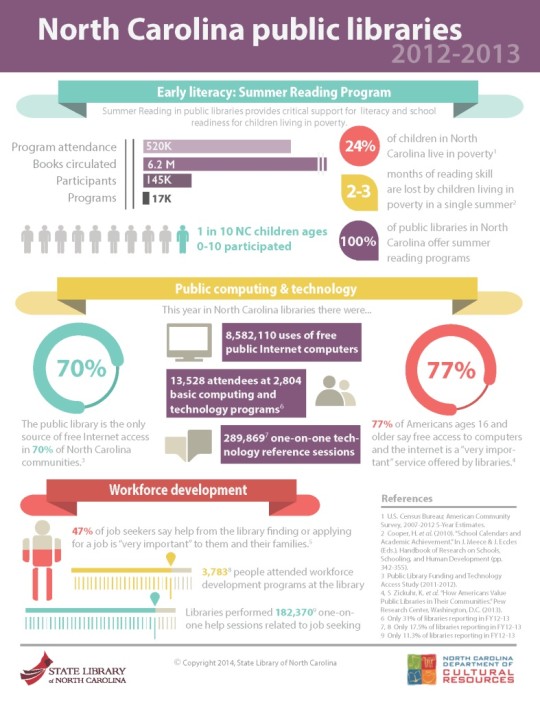 More about libraries on Ebook Friendly: