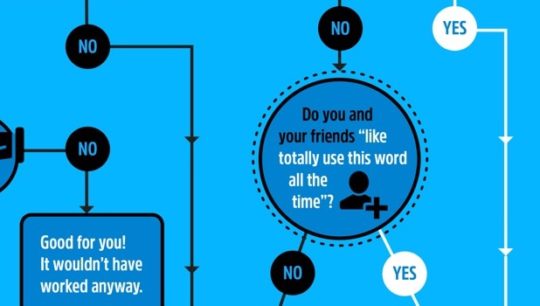 Have you ever wondered why certain words get into the dictionary and others don’t?

Merriam-Webster comes with the answer. In an article How a Word Gets Into the Dictionary, we read:

A word gets into a dictionary when it is used by many people who all agree that it means the same thing.

What’s very important, dictionary editors have to research how widely a new word is used. They search the web and databases to measure three criteria: frequent use, widespread use, and meaningful use.

The article is inspired by Grammarly’s challenge to define how the Internet has affected the pace at which new words enter the dictionary. The text is accompanied by a fun infographic shown below.

Via Merriam-Webster Words At Play.