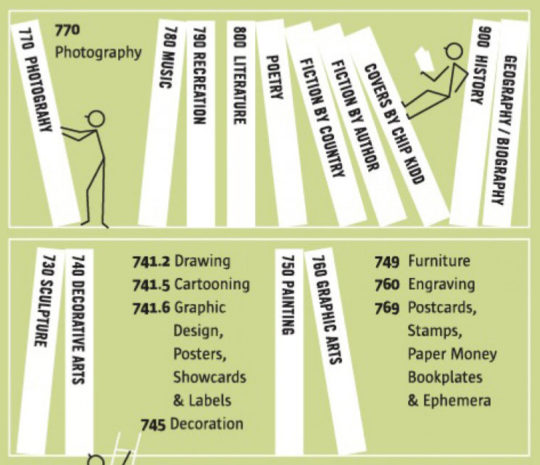 For instance, in the infographic below, the NK1150 in the LCC system (on the right) is read:

And in case you can’t still find the book, you can always ask a librarian:-)

Click or tap on the chart to see it in full size. 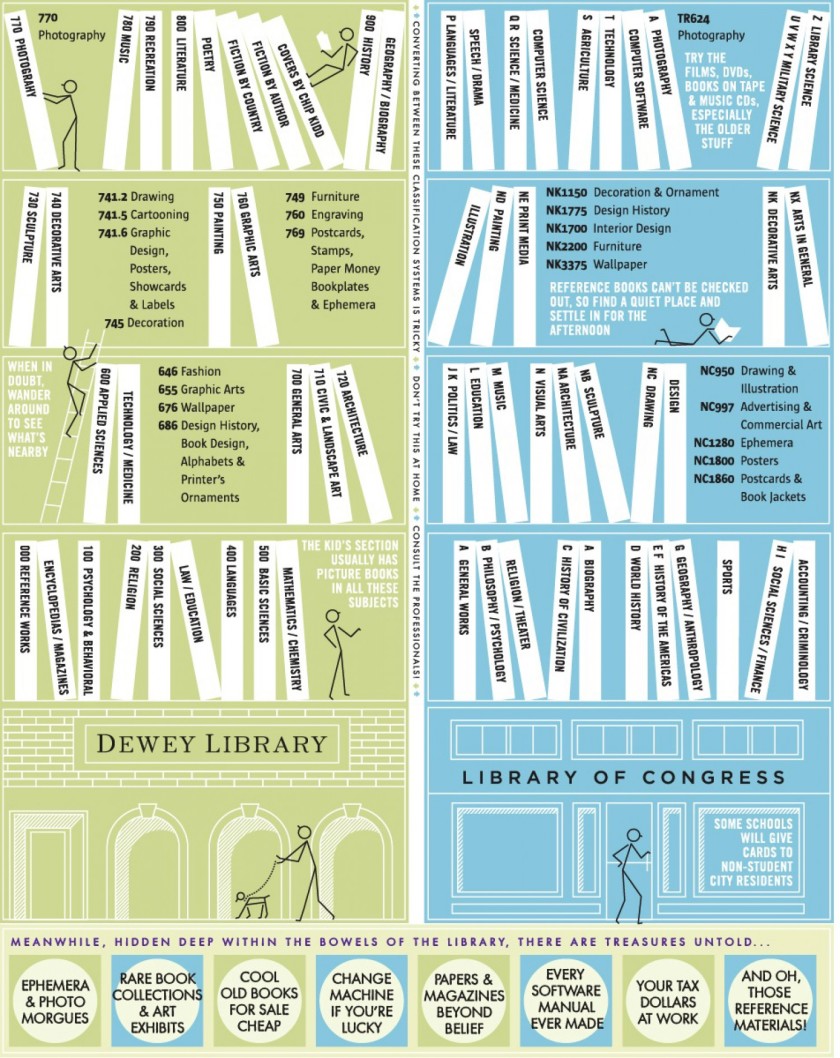 Check out more posts about libraries: