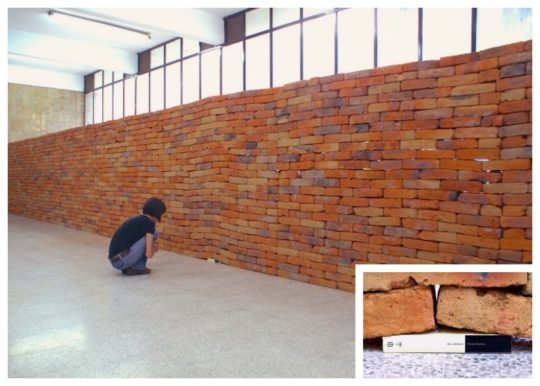 “The Castle” is a stunning book installation that shows a copy of Franz Kafka’s novel affecting the entire wall of bricks.

Books have enormous power to influence the reality that surrounds them.

One of the best symbols of the book’s power is an impressive art installation created by a Mexican mixed-media artist Jorge Méndez Blake.

The installation is called “The Castle” and was constructed for the first time in 2007 at José Cornejo Franco Public Library, in Guadalajara, a town where Méndez Blake lives.

Since that time, the installation was exhibited several times, including the Museum of Modern Art in Mexico City and Meessen De Clercq, a contemporary art gallery in Brussels.

An object that disrupted the wall was inserted at the foundation. It was a copy of The Castle by Franz Kafka. The book affected the shape of the entire structure and broke the boredom of straight lines, by creating an arch that was passed to the top of the installation.

At first, choosing The Castle for the structure built from the same material as many castles seems a natural choice.

There is, however, a deeper meaning. Méndez Blake chose Kafka’s novel to pay tribute to the life of the novelist who is regarded one of the most influential writers of the 20th century. As Kate Sierzputowski points out on Colossal:

The novelist was a deeply introverted figure who wrote privately throughout his life, and was only published posthumously by his friend Max Brod.

This minimal, yet poignant presence is reflected in the brick work – Kafka’s novel showcasing how a small idea can have a monumental presence.

If you were given a chance to pick up the single book to disrupt the wall of bricks, which title would you choose?

“The Caste” by Jorge Méndez Blake 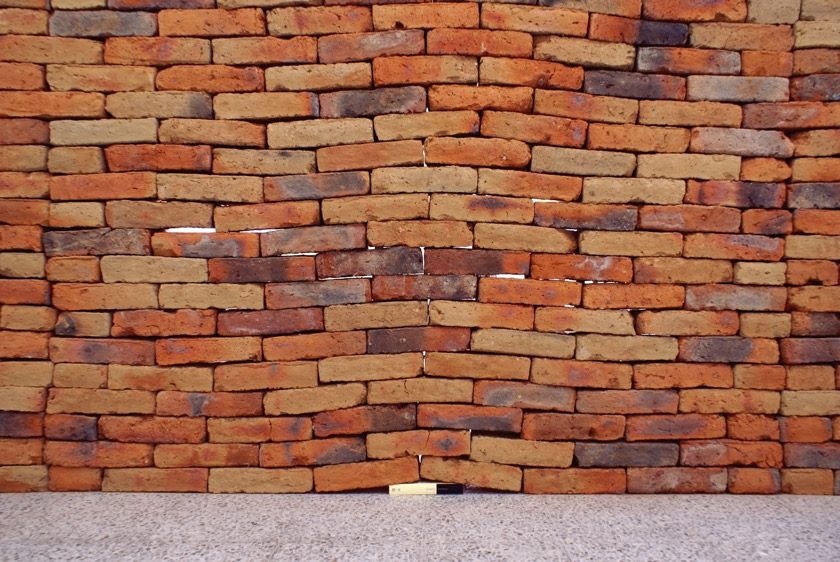 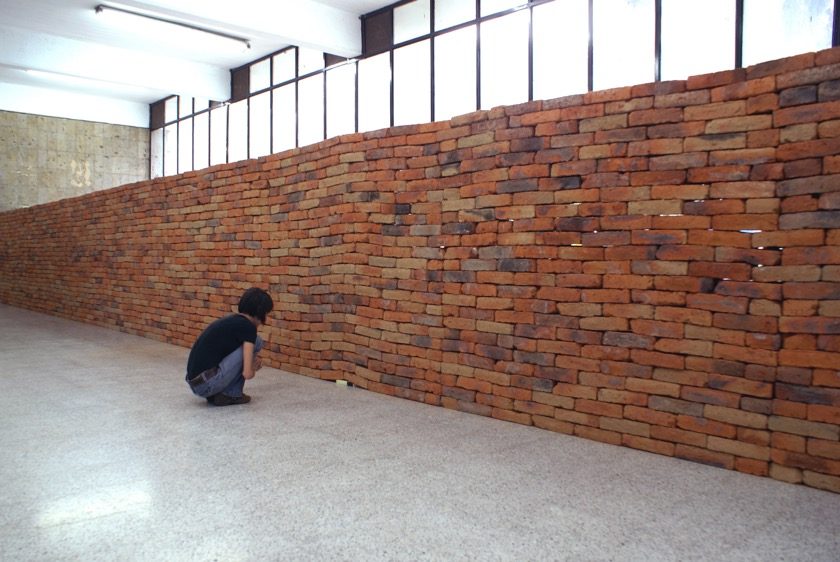 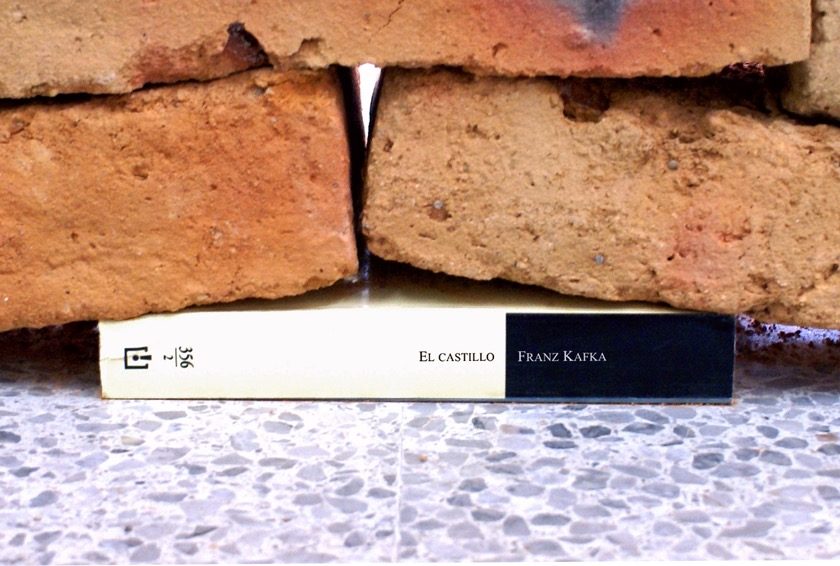 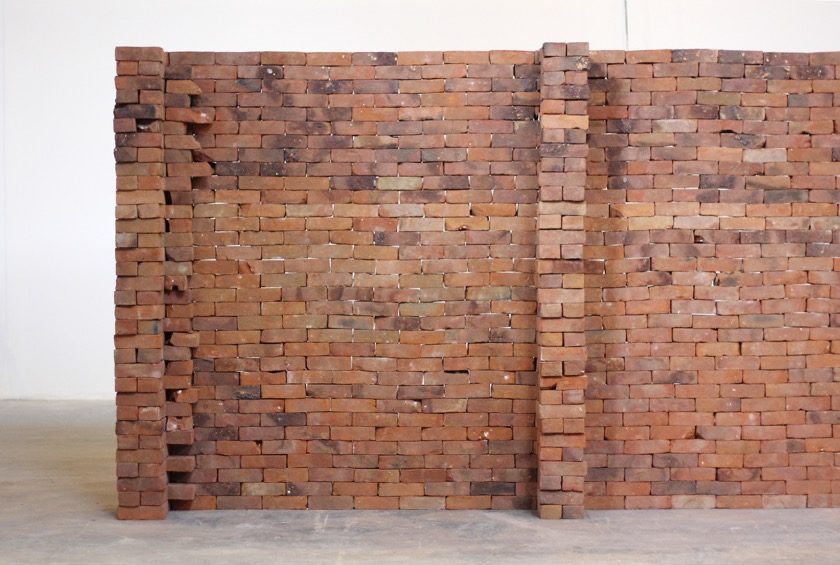 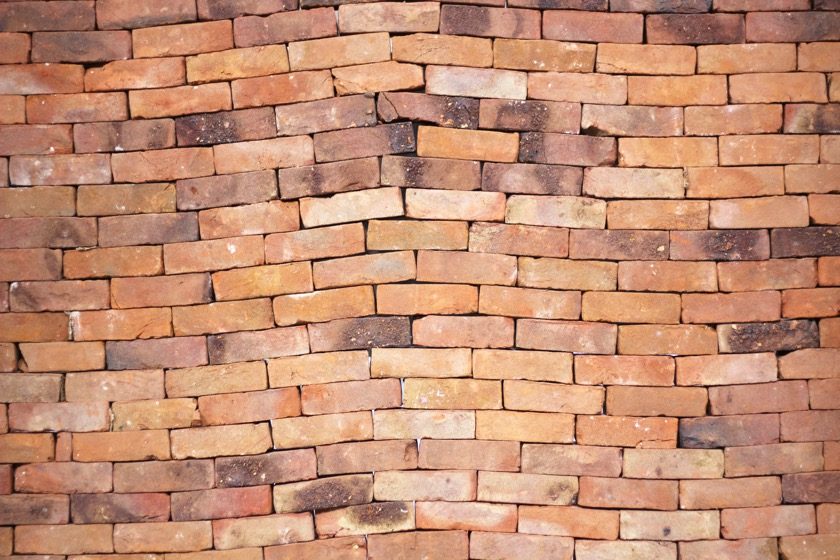