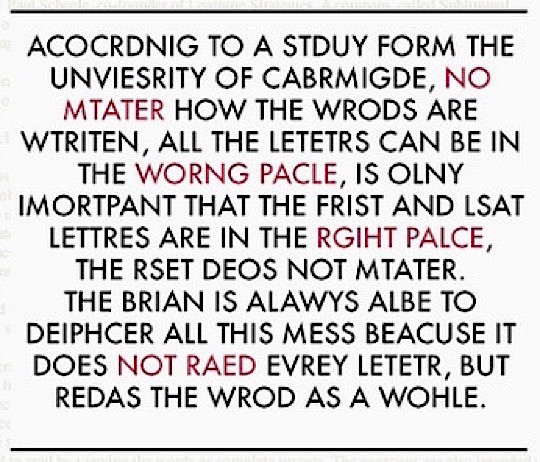 Take a look at an interesting visual that is a great follow-up of our list of infographics that can help improve reading skills.

The infographic was created by an Italian designer Daniel Bazzi Ekberg. It’s clearly in its draft version, most probably intended to draw interest to the work, still it’s worth analyzing and sharing.

The chart gathers most important facts about speed reading. Besides the major methods of speed reading, you’ll also find here an explanation how human eye gathers, perceives, and comprehends a written text.

In the fun facts section, we read that John F. Kennedy was a great proponent of speed reading. He encouraged his staff to take lessons. 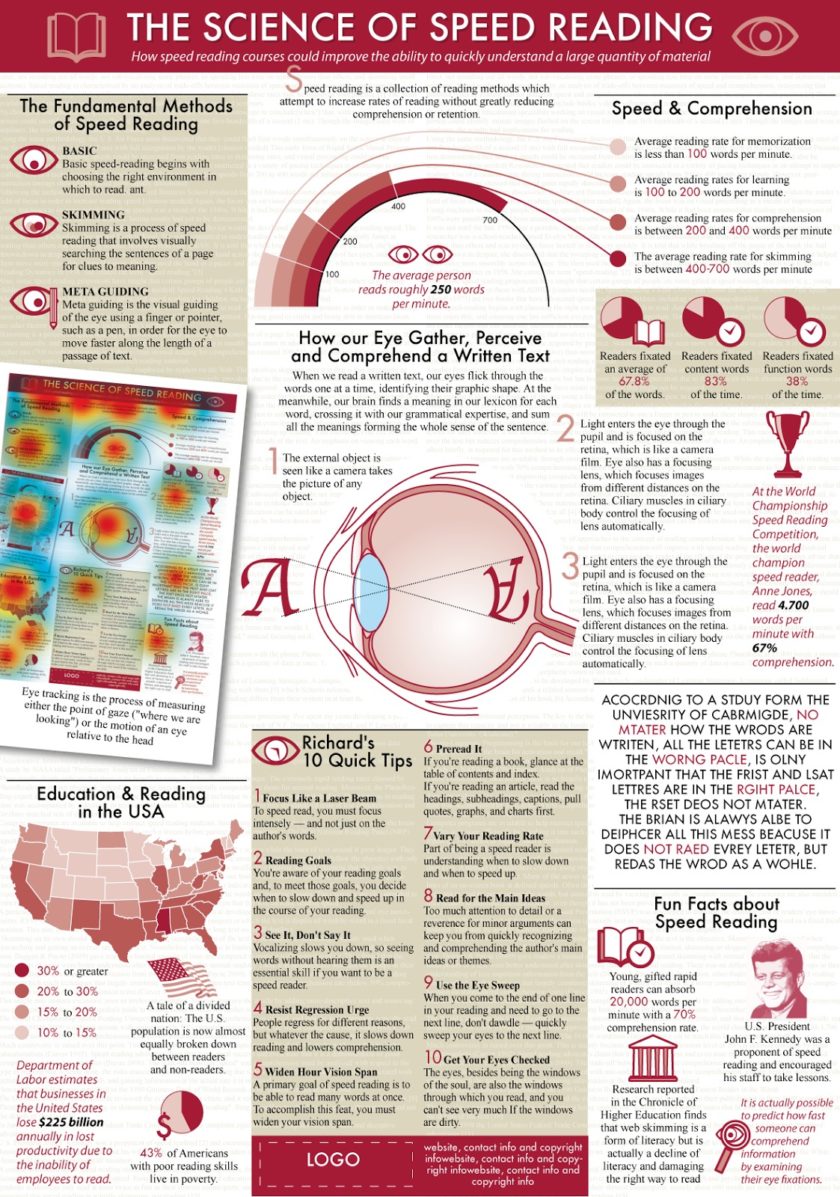