The slimline case from MoKo has a transparent back so that you can always see the golden beauty inside.

The 2nd-generation Kindle Oasis is now also available in Champagne Gold. It’s the first Kindle model ever to come in the golden color!

The launch date of the new color variant is March 22, 2018, but you may wait even a few weeks for the delivery due to high demand.

It may turn out that your Kindle Oasis case will arrive sooner than the e-reader. You are going to buy the case, aren’t you? The e-reader is too precious to leave it unprotected for a few seconds.

The only problem with the case is that it covers the golden e-reader inside. Unless it’s transparent. But is there such a case?

Yes, there is! Designed by MoKo, this slimline case has the front in Rose Gold and the transparent back. To be precise, the back shell is made of a translucent frosted plastic, so it will “pass” the Champagne Gold to the outside world.

Translucent TPU adds hazy beauty while makes it easy to put on and take off.

The case costs $13.99, and automatically wakes or puts the Oasis to sleep by opening or closing the cover. The magnet on the front ensures the cover is securely closed and won’t open accidentally.

The Oasis 2 is the first golden Kindle, but there are more firsts to enjoy. As you probably know, it is Amazon’s first waterproof e-reader. With IPX8 rating, it can be kept two meters in fresh water for up to one hour. 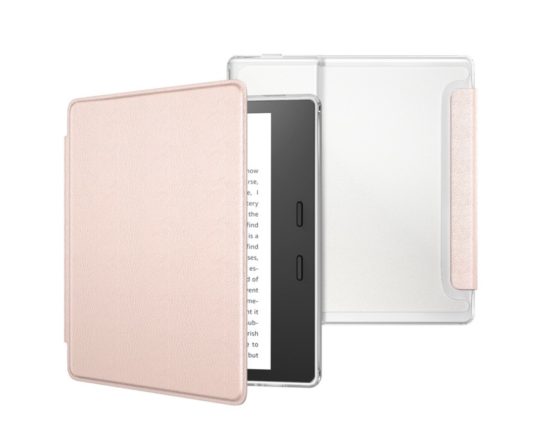 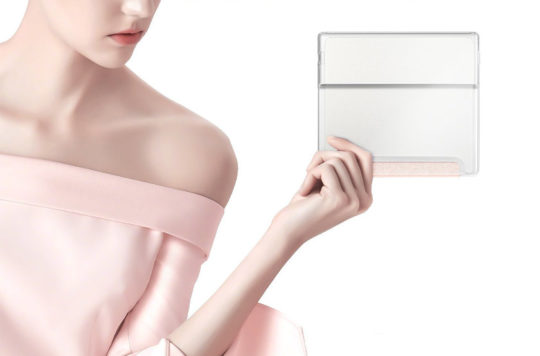 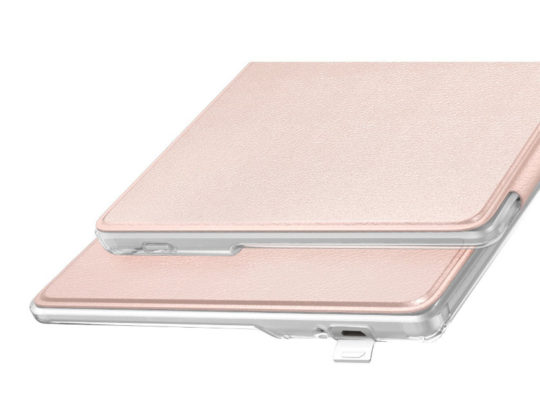 This case will let you show off your golden Kindle Oasis https://ebookfriendly.com/rose-gold-case-kindle-oasis-2-champagne-gold/ via @ebookfriendly