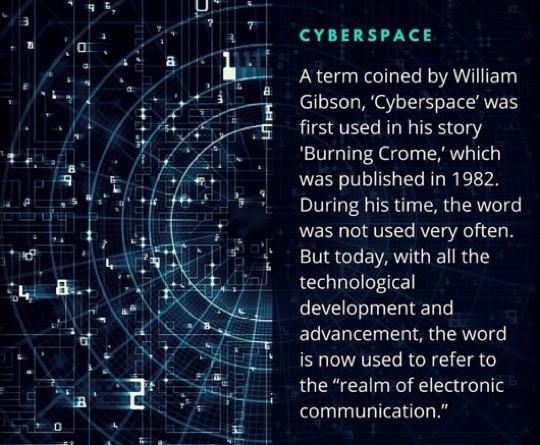 Do you know where the word “pandemonium” comes from? Does the word “freelance” have a long or short history? Do you know the person who used “boredom” for the first time?

Kate Funk has created for Aussiessay the visual that puts together the words coined by authors and used for the first time in their books.

Many of these words that originated from authors of different literary works are still used and part of the standard vocabulary today.