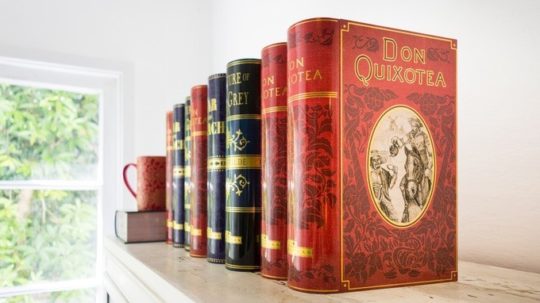 The first thing that catches the attention is that each NovelTea tin resembles a classic novel in a hardcover edition.

The cover design is not a copy of the original classic book. That would be too easy. It’s much more sophisticated. Inspired by great classic covers, these tasteful artworks are combined with clever modifications of book titles.

This ingenious balance between historical authenticity and an English sense of humor is the essence of NovelTea Tins.

There are six blends, all with tricky titles, available in NovelTea Tins online store (some are, however, out of stock):

The range can be extended – also thanks to your support. If you have a clever idea for a tea and book pairing, you can share it with NovelTea team on Instagram, Twitter, or Facebook.

NovelTea Tins were born thanks to Kickstarter campaign, where the creators – independent artists and tea blending experts – managed to collect over $60k from project backers.

The products that are not books but look like books will always be in fashion. We’ve already featured gorgeous bags that look like books: the one from Olde Books and Kru Kru Studio. 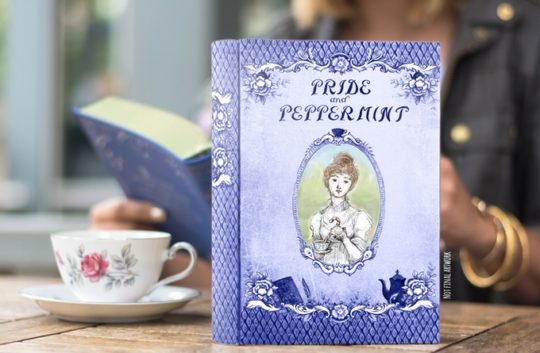 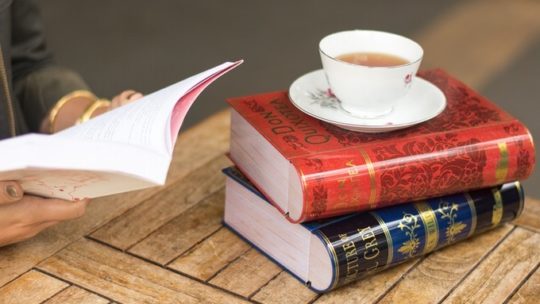 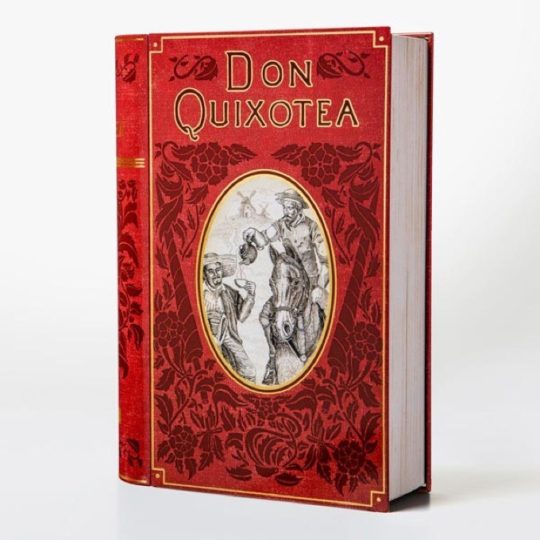 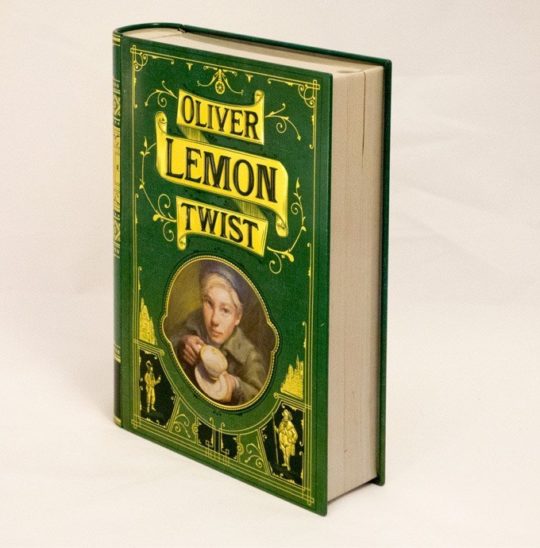 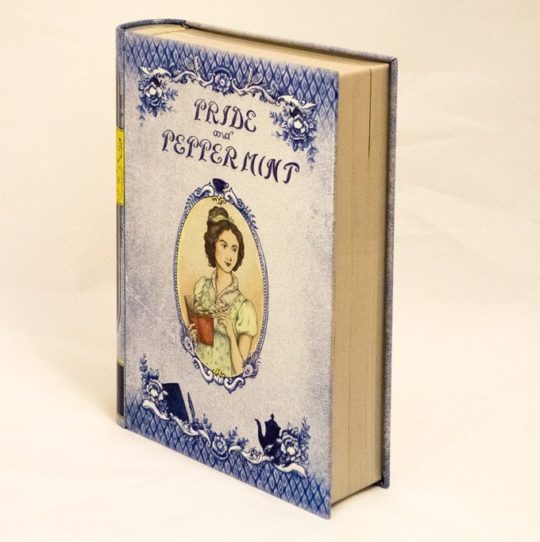 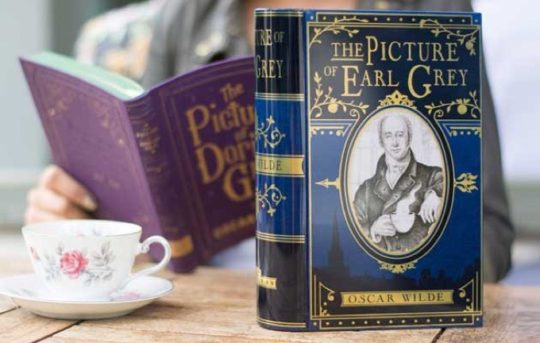 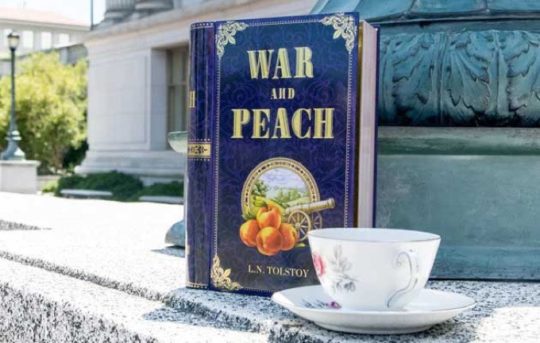 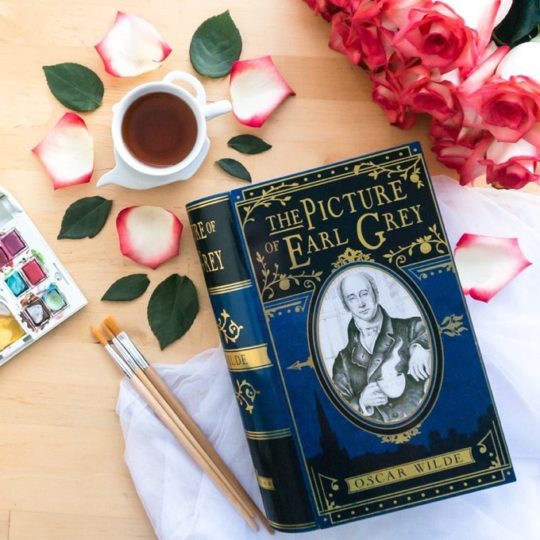 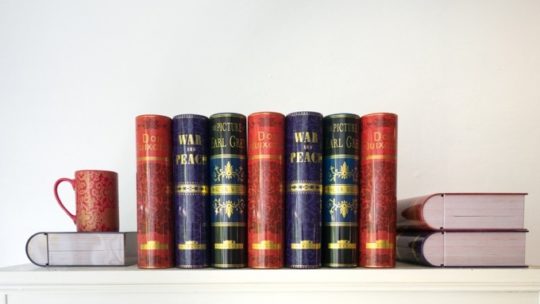 All images by NovelTea Tins.