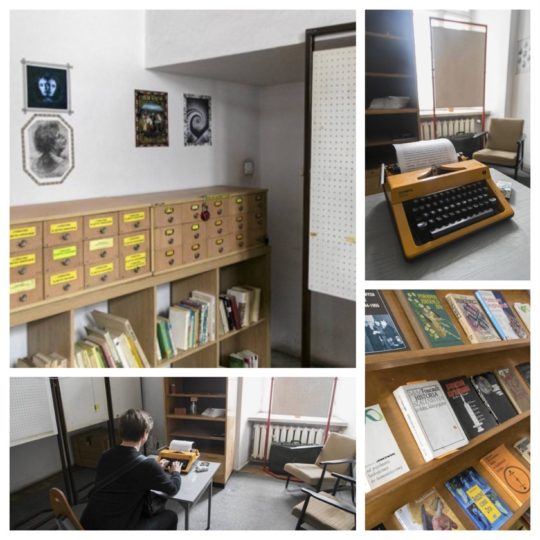 One of the biggest attractions of the Night of the Libraries in Poland was an escape room set in Cracow.

Have you ever been to the escape room? It’s a physical adventure game that you can find among tourist attractions in many cities around the world.

You are locked in the room for an hour and try to find the way out. It’ll be one of the most exciting moments of your trip, and that’s guaranteed.

You’re escaping your own life, and try to follow someone else’s way of thinking and motives, eager to solve the mystery, impatiently looking for the happy end of the adventure.

Isn’t it what reading is about?

This was a special night in Poland – The Night of the Libraries. Organized for the second time, it attracted communities to over 1,050 public and school libraries across Poland. The goal was to promote libraries and books, and this year’s key idea was “Slow Reading.”

The Cracow’s escape room was among the most exciting events, but also the most difficult one to set up. The puzzles were designed by The Cracow Provincial Public Library’s own creative department – Arteteka.

The players were to solve the case of the writer who mysteriously disappeared from the room. The clues were hidden in the library card catalog, on the shelves with books, and on a sheet of paper left in the typewriter.

The Cracow escape room was not the only one of that kind offered during the Night of the Libraries. The plays built around the idea of the locked room were organized by several other libraries, including the ones in Zabrze, Szczecin, Włocławek, and Biała Podlaska.

The library escape room is a gorgeous idea worth following. It combines the excitement of playing the real game with the need to learn more.

A perfect pattern to promote public libraries: when you escape one room, you’ll feel the need to spend the rest of the day in the room next to it: the library’s reading room.

Escape room in a public library 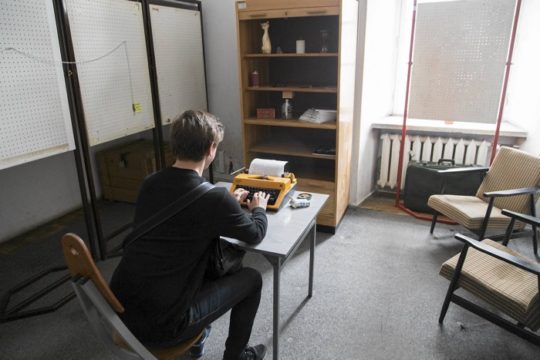 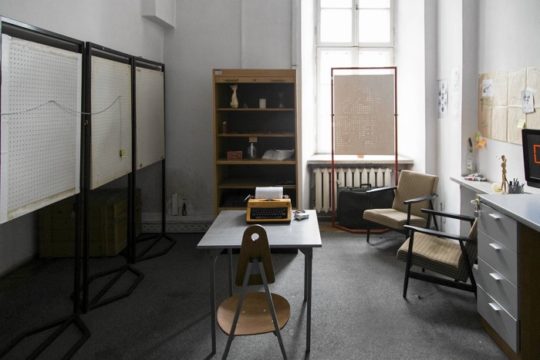 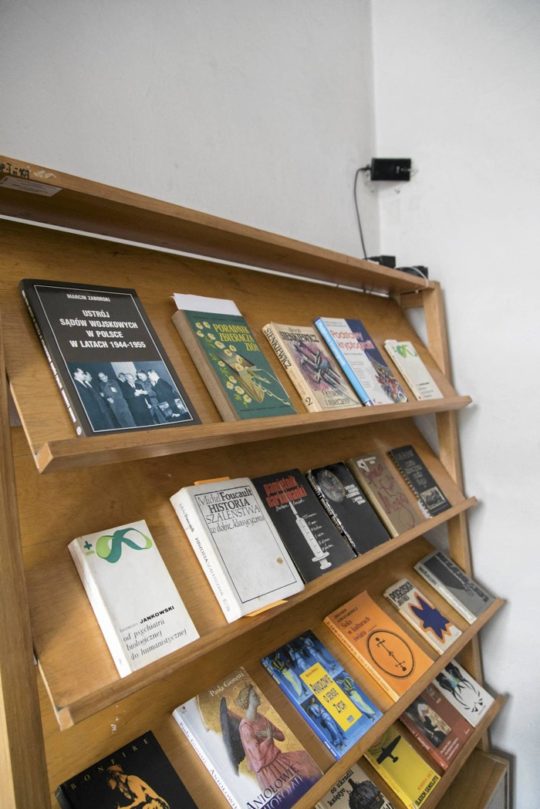 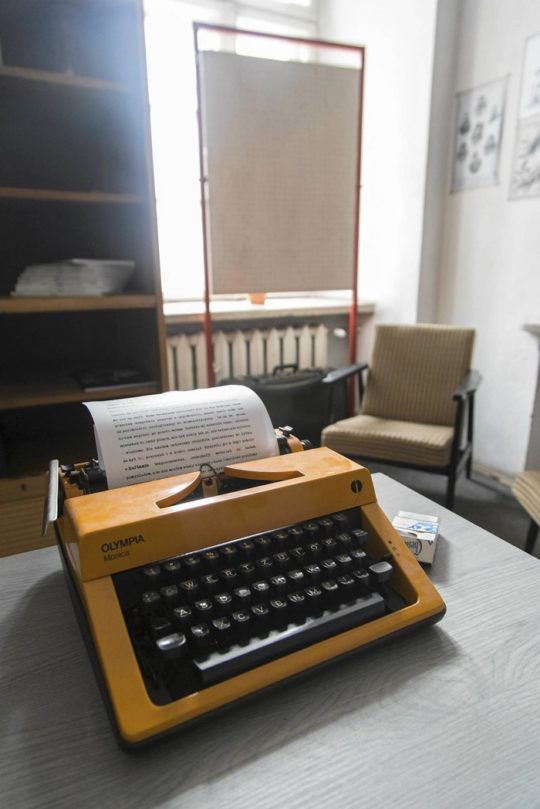 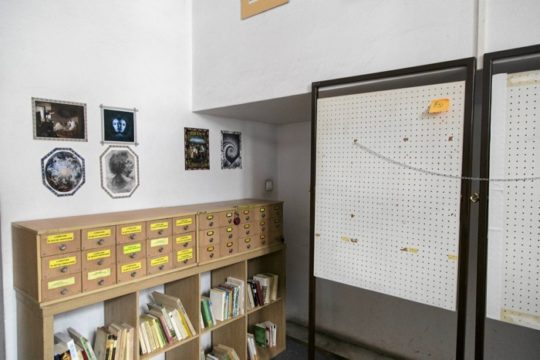 All photos by Michał Łepecki. Via Gazeta Wyborcza.