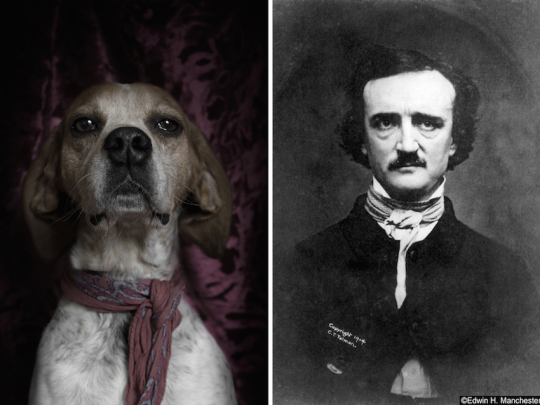 Matching portraits of pets and humans was always good fun. Now there is also a meaningful thought behind it.

The goal of the project is to tell the best stories about these dogs, and raise awareness toward dog adoption.

Most of the dogs featured on the photos suffered hunger, sickness, and loneliness – in the same way a lot of great writers did in the past.

Dan explains the reason for creating the project:

Almost a year ago I’ve rescued from a shelter my buddy Rothko, he was found in a gypsy camp, in very poor state and after his adoption I’ve realized how many dogs are in the same condition all around the world.

You’ll find there not only final photos but also behind the scene pics, and, most importantly, information about each lovely dog featured in the comparisons. 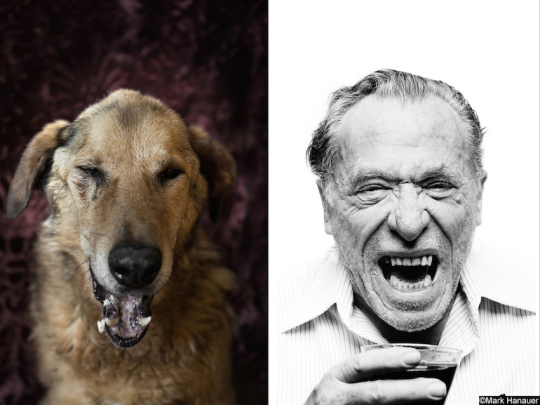 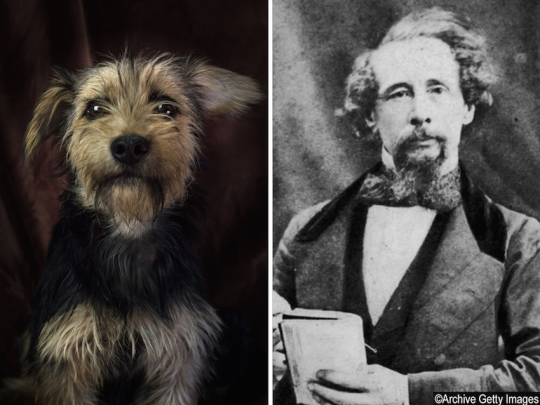 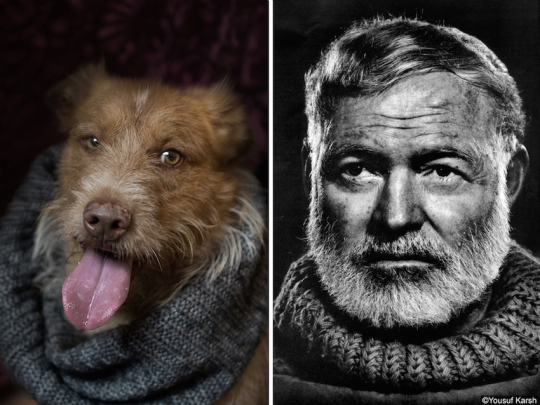 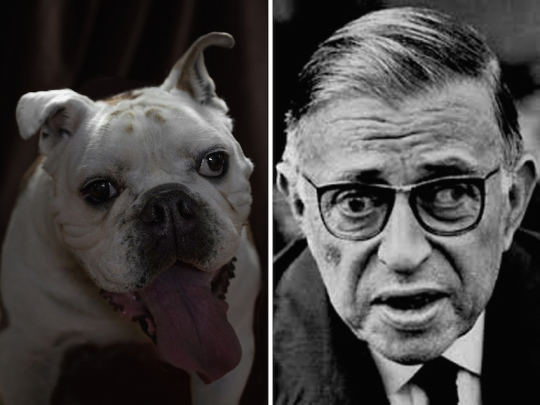 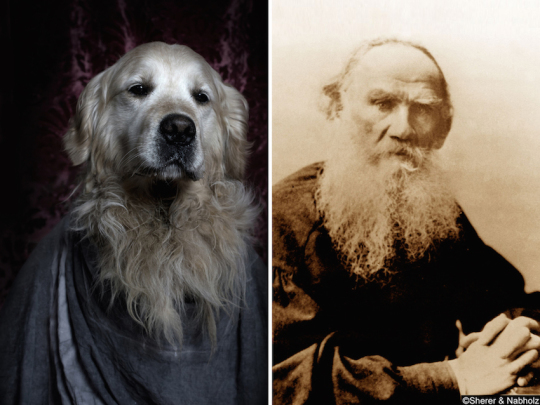 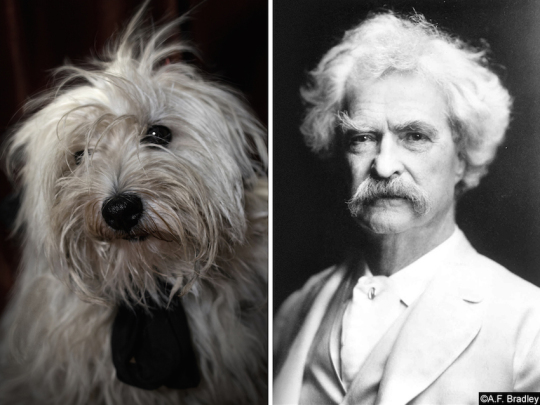 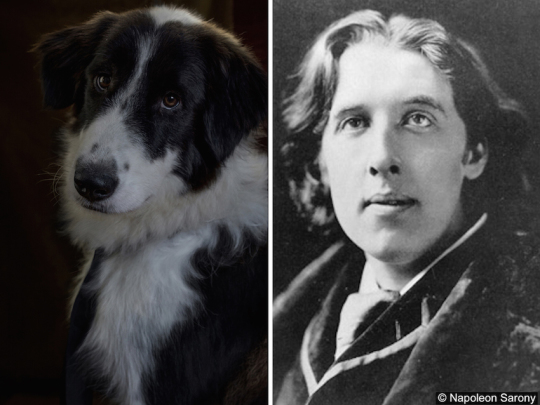 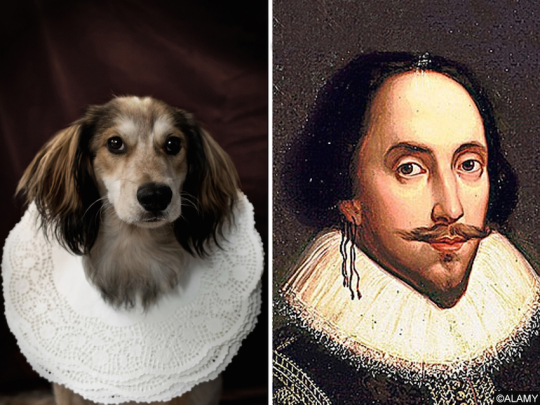