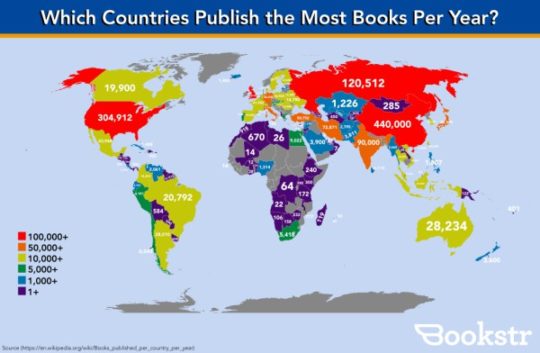 The biggest number of books is published per year in China, United States, and the United Kingdom.

We already know in which countries people read the most books. Wouldn’t it be interesting to compare the reading habits to the number of books published in each country?

There is an entry on Wikipedia that lists countries according to books published per year.

The list is based on data from UNESCO. The organization managed to collect figures from 123 countries. The latest available numbers total to approximately 2.2 million books published per year.

Eventually, this useful list has been visualized. Thanks to that, it’s available in an easier to share form. The world book publishing map was created by the team from a book discovery platform Bookstr.

The countries with more than 100 thousand books published per year are displayed in red. Orange is reserved for 50-100k and light green for 10-50k countries.

Are you surprised with the results? It’s China, not the US or the UK to top the list. The number of books published in China (440 thousand in 2013) is twice as big as in the UK.

Obviously, the list and visualization can only give the overall idea of the publishing around the world.

First of all, it’s extremely difficult to collect comparable figures from different countries. The years the data was collected spread between 2015 and 1991. Plus, there is always a question whether to count revised editions as new publications or not.

Now, coming back to the readers. It’s India, Thailand, and China, where readers spend the most time with books.

Books published per country per year 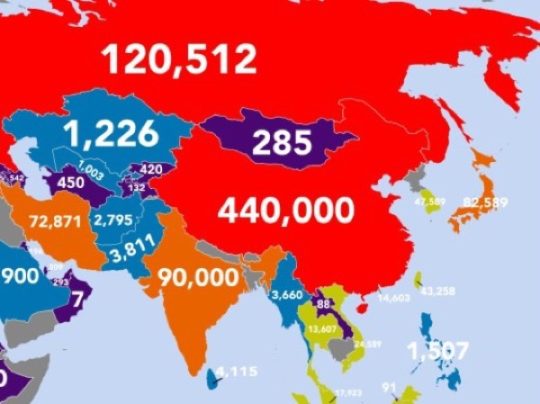 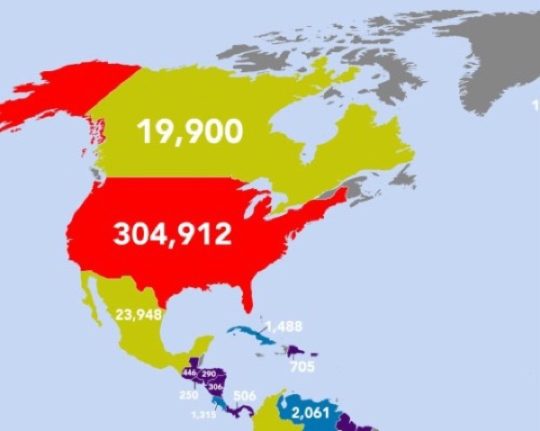 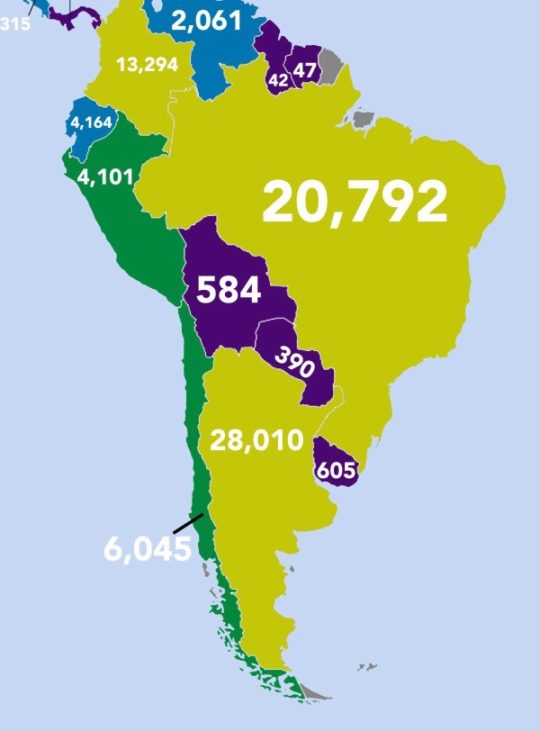 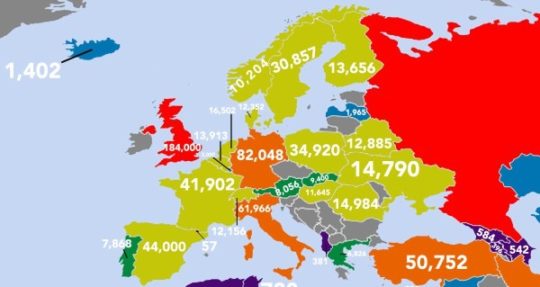 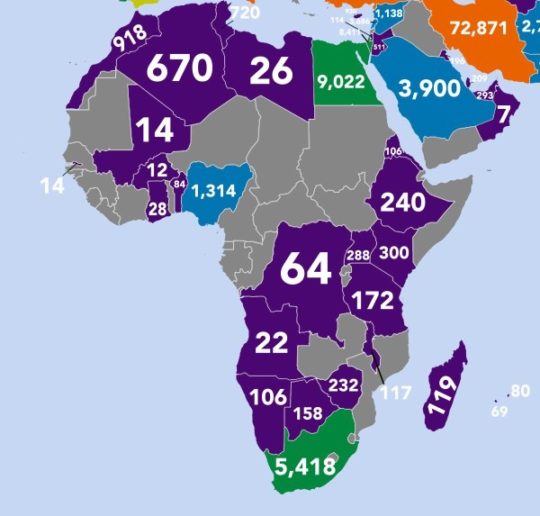 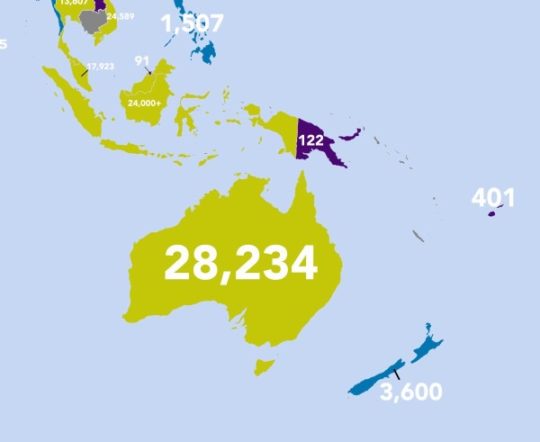 Which countries publish the most books? (infographic) https://ebookfriendly.com/countries-publish-most-books-infographic/ via @ebookfriendly