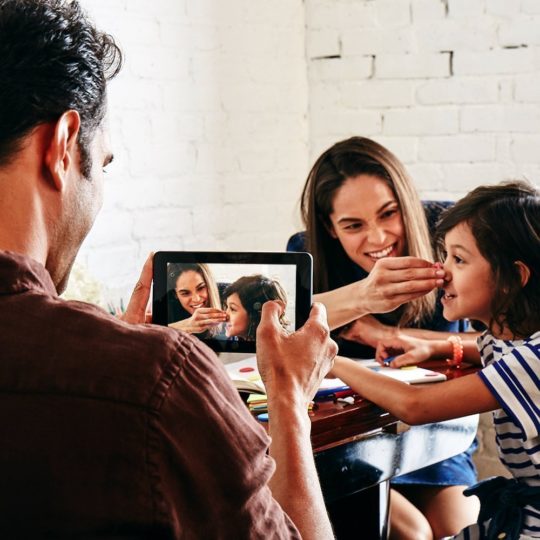 You can save up to 22% in a limited-time spring deal on Amazon Fire tablets and tablet bundles.

Three weeks have passed since the latest deal on Amazon Fire tablets, and the new offer hits the store.

Opposite to the March promotion, you can now save on several models, not just one. The 2017 spring deal on Amazon Fire tablets includes all devices except Fire HD 10. Also, the savings are higher, and reach 22% (vs. 15% in March).

This deal on Amazon Fire devices is not as attractive as what was prepared for Black Friday 2016, but on the other hand, it’s available for all Amazon customers, not only for Prime members, who exclusively benefited from the recent Kindle promotion.

Here is a short overview of how much you can save on Amazon Fire devices in April 2017:

Keep exploring. Here are more posts that might be interesting for users of Amazon devices: