There is no need to coin new words to describe the exciting life of a book lover. The classic dictionary is full of them.

The most famous bookish words of the internet era, such as vellichor (the strange wistfulness of used bookshops) or bibliosmia (the act of smelling books), were invented just a couple of years ago.

There are never enough words to describe the life and feelings of a booknerd, but sometimes all you need is open a dictionary and find beautiful words that are either lesser known or long forgotten.

Do you know what “florilegium” is? What about “exordium,” “sesquipedalian,” or “bibliopegist”?

I realize that in the times of digital books some words, such as “buckram” are less needed for the literari. On the other side, you don’t have to be a double-dome to start using a “shelfback” instead of a book spine or describe your collection of books as “assemblage.”

Which of these bookish classic words do you like the most?

Top article
Take a look at the less obvious, more stylish t-shirts, long sleeves, caps, and other fashion accessories that will let you express the love for books in new ways.

noun a book spine; the edge of a book along which the sections are secured together in binding

noun learning acquired from books as distinguished from practical knowledge

adjective [ (ˈ)äm¦niləjənt ] reading or having read everything

noun [ in-ˈte-lə-jən(t)-sər ] a person employed by a newspaper, magazine, or radio or television station to gather, write, or report news

noun the vocabulary of a language, dialect, or idiolect

adjective [ vər-ˈna-kyə-lər ] using a language or dialect native to a region or country rather than a literary, cultured, or foreign language

noun [ ə-ˈsem-blij ] an organized group of objects acquired and maintained for study, exhibition, or personal pleasure

noun [ ¦litərə¦tər ] a person who creates a written work

adjective [ ¦inē¦narəbəl ] beyond the power to describe

noun [ ˈvər-bē-ij ] manner of expressing oneself in words

noun [ ˈpä-lē-ˌmath ] one of encyclopedic learning

noun [ ˈbe-lē-ˌband ] a band that is used as packaging or decoration around a book, magazine, or similar item

noun [ ˈbi-blē-ə-ˌpōl ] a dealer in books (such as secondhand, rare, or curious books)

noun a graphic or vivid description in words 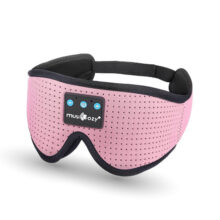 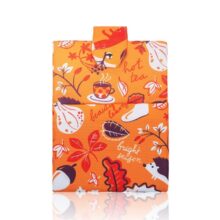 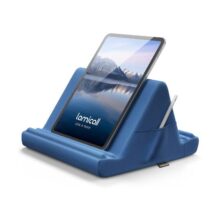