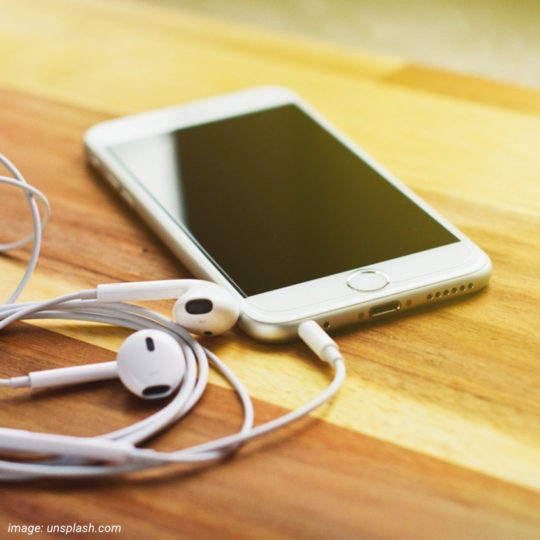 In most cases, an audiobook is more expensive than an ebook or print version of the same book.

People who started buying ebooks are used to prices that are lower – sometimes considerably lower – than print editions.

What’s more, there are several deals on ebooks, which enable users to get favorite titles at prices cut to a range between $0.99 and $2.99.

Users expect audiobooks to work the same way. Audiobooks are also books in a digital format, so there is no cost of printing, right?

Yes, but there is another cost-generating factor. It’s narration. You have to pay the narrator, plus cover the cost of sound recording and editing.

It’s no surprise that an audiobook version of a book title costs much more than its ebook edition. In most cases, it’s also more expensive than a paperback or even hardcover.

The usual price of an audiobook edition is between $20 and $30. It’s twice as much as the cost of a Kindle or paperback edition. Both formats are usually priced below $20.

In the table below, we’ve compared prices of a few popular books from the list of Amazon’s top 100 book bestsellers.