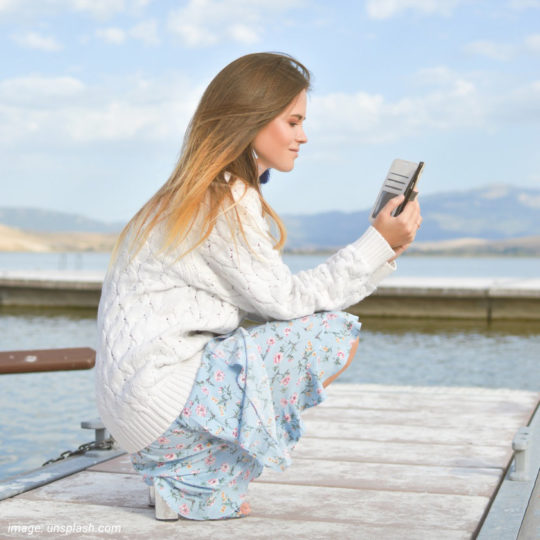 The $40 price cut suggests Kindle deals during the upcoming Prime Day may be bigger than ever before.

In a press release that’s just been sent out, we read that the price of Kindle Paperwhite will be reduced by $40 for Prime Day 2018.

No such huge price cut was ever offered on the 3rd-generation Kindle Paperwhite. On Prime Day 2017, the discount was $30. The same during Black Friday & Cyber Monday 2017.

Having in mind that three Kindle models: the basic Kindle, Kindle Paperwhite, and Kindle Voyage, are not the newest kids in town, the $40 price cut on the Paperwhite may suggest we may see the lowest prices ever on the remaining two models as well.

If you want to see what other deals can you expect at midday on July 16, and through July 17, make sure to check out our extensive Prime Day 2018 price watch. Besides the Kindles, it also includes price comparisons on Amazon Fire tablets and Alexa-enabled Echo speakers.

On Prime Day 2018, you can buy Kindle Paperwhite for only $79.99 https://ebookfriendly.com/amazon-prime-day-2018-kindle-paperwhite-deal/ via @ebookfriendly