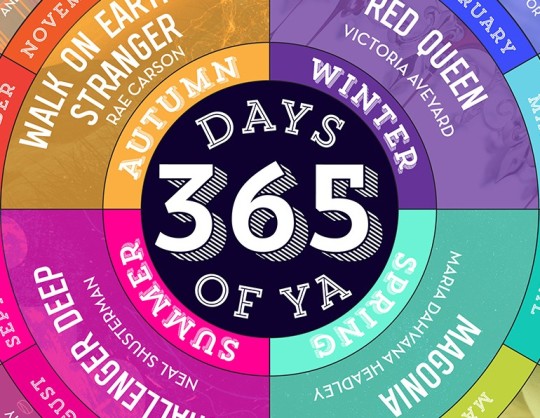 A 2015 reading calendar from Epic Reads is a complete list of YA books to read – not only this year.

Epic Reads, the most popular site for YA fiction lovers, has prepared something every teen reader will love to see, explore, and, most importantly, keep.

To let you kick off the new year, the Epic Reads team has created an incredibly detailed pie chart that lists all YA books recommendations for 2015.

A book a day keeps the doctor away! We predict that this will be your best reading year yet and to help make our prediction come true, we created the only 2015 calendar YA book lovers will ever really need.

The year is broken down into seasonal, monthly, weekly and daily book recommendations. On the original launch page announcing Epic Reads’ 365 Days of YA, you’ll explore all featured titles. You can also find here a download link to a free, high-resolution pdf file with the entire infographic.

The YA books picked by Epic Reads as seasonal reads are:

2015 YA reading calendar is not only an extremely useful book recommendation tool for YA readers, but also one of the most fantastic book visualizations we’ve ever seen.

We show below the full chart, as well as seasonal calendars. Tap or click on the images to open full resolution, also on a tablet or mobile phone. 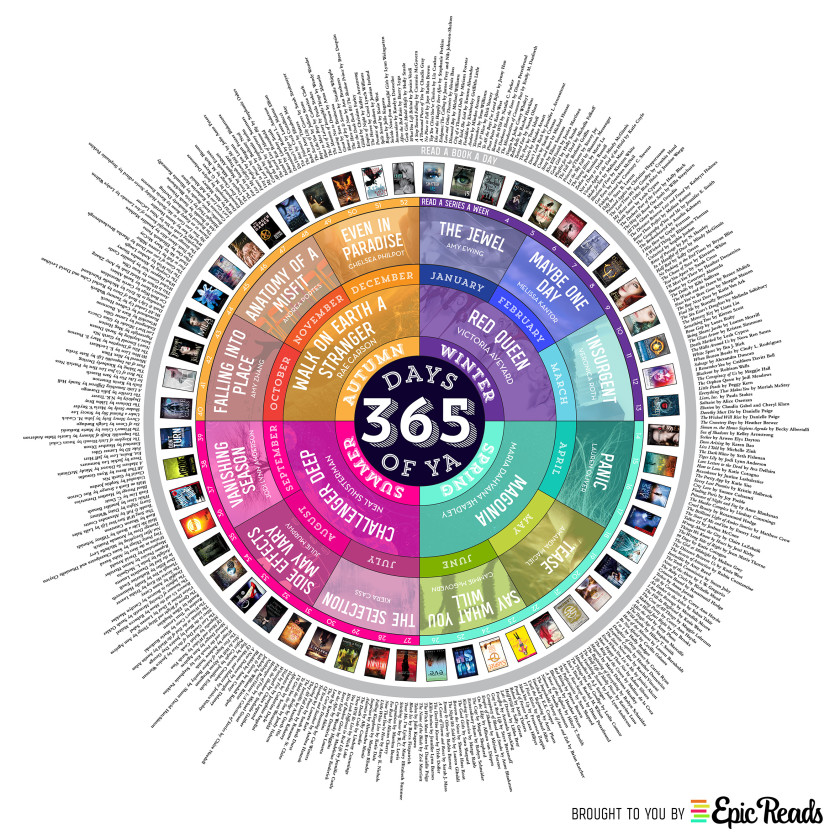 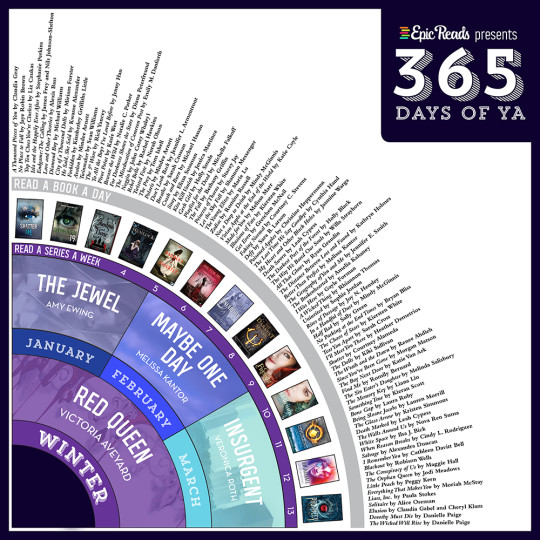 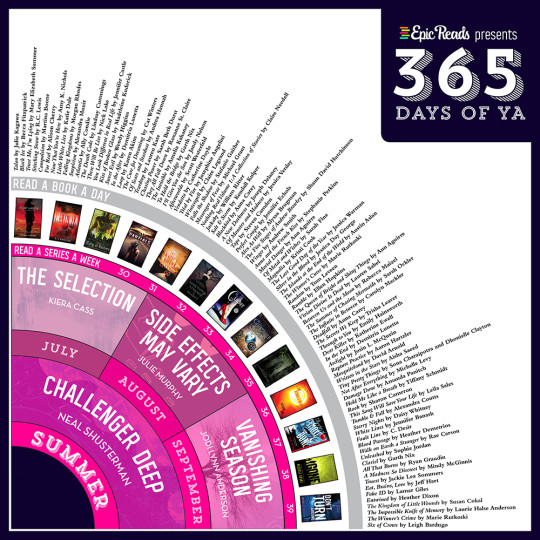 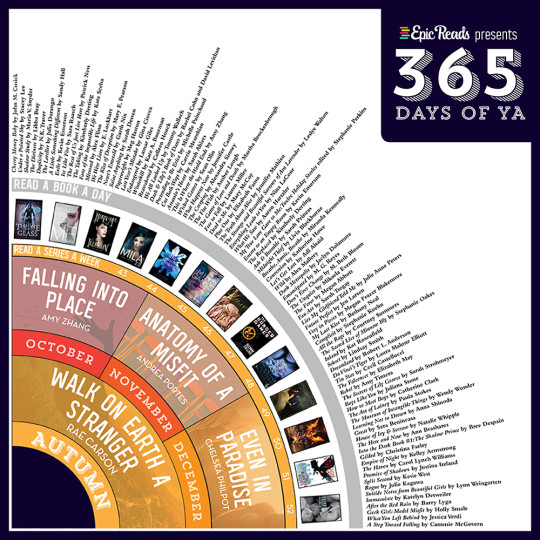 This awesome infographic is your must-have guide to YA reads https://ebookfriendly.com/ya-reading-calendar-epic-reads/ via @ebookfriendly