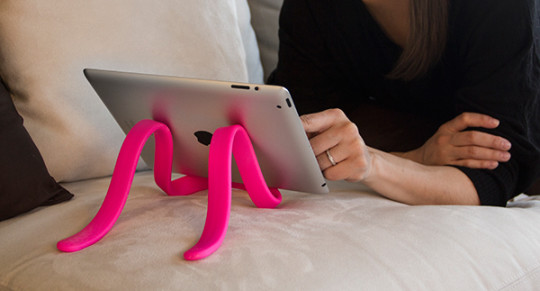 Vyne is a very clever tablet stand, and fun to own.

It’s flexible, and therefore extremely versatile. You can use it as a stand for reading, as a recipe book when cooking a meal, of for watching videos.

The most important feature is that it’s bendable. You can easily roll it into a compact size to take it wherever you go. Materials used are solid, what allows to coil and bend the stand numerous times without any fatigue.

The idea for Vyne originated on an airplane as one of the founders observed his friend watching media on his portable device. What was nice was that he was able to consume the media, what wasn’t was that he looked terribly uncomfortable. There had to be a better way.

Something that is flexible can’t be stable, you think? Well, Vyne is one of the most stable tablet stands on the market. You can use it to adjust the angle of the tablet for more comfortable typing.

On top of that, it includes two sprouts that add extra anti-slip protection. 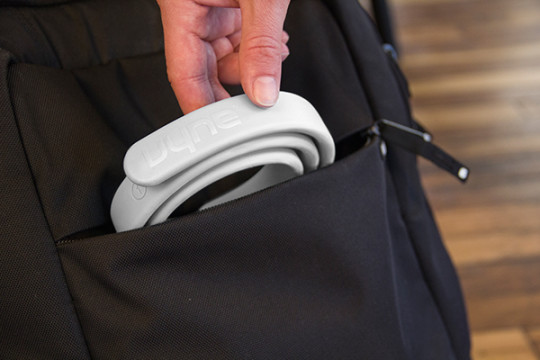 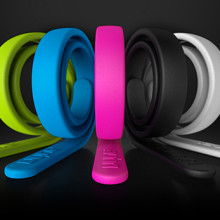 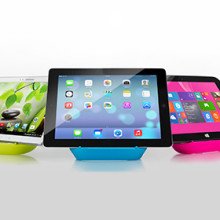 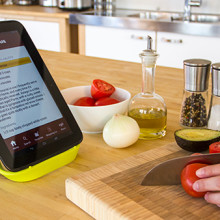 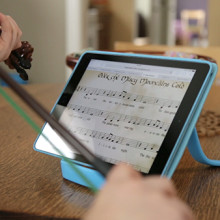 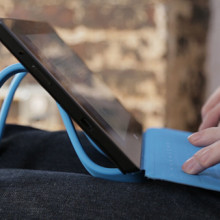 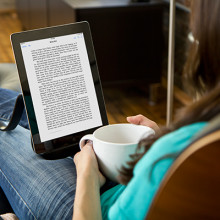