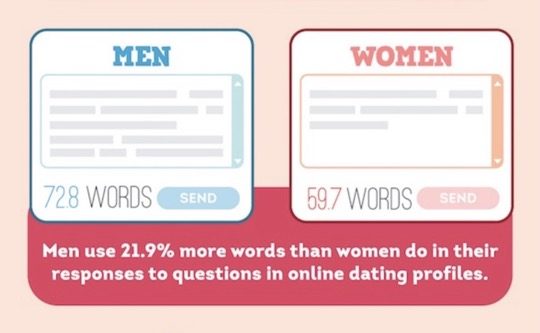 Bad grammar can ruin your relationship with the beloved person. Love at first sight may be ruined by the first typo.

The infographic leads to a conclusion that both women and men think that in a potential relationship grammar is more important than confidence. “Be sure to proofread, and don’t let a typo stop you from finding true love!”

We found it interesting that just two spelling errors in a man’s profile hurt his chances of finding a date by 14%. That certainly demonstrates how important clear communication is, and what a big impact written language has.

How to save Valentine’s Day by good grammar (infographic) https://ebookfriendly.com/valentines-day-grammar-infographic/ via @ebookfriendly