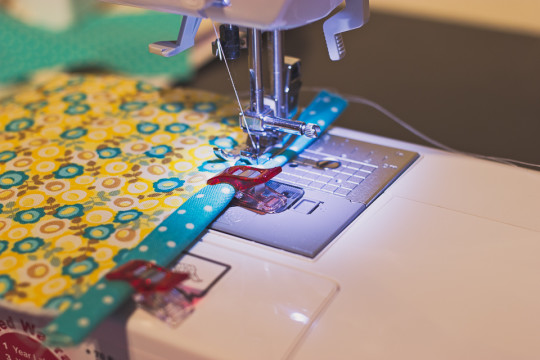 A black leather case cover (still the most popular Kindle accessory) is nothing compared to this beautiful masterpiece handmade by Katie Wagner.

Handmade covers and sleeves can release us from a boring world of cheap non-name faux leather cases. They can bring style, taste and personal expression to e-reading.

Katie has shared on her blog, katili*made, not only the wonderful end effect, but also how she achieved it. All these pictures are gorgeous! 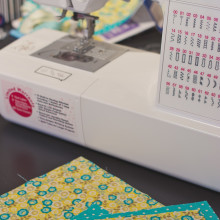 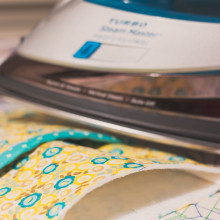 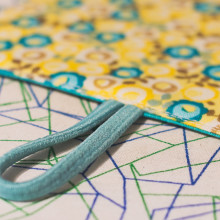 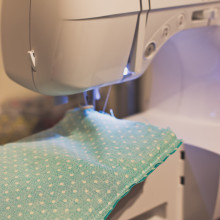 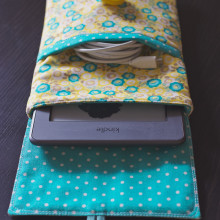 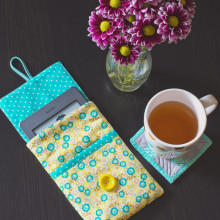