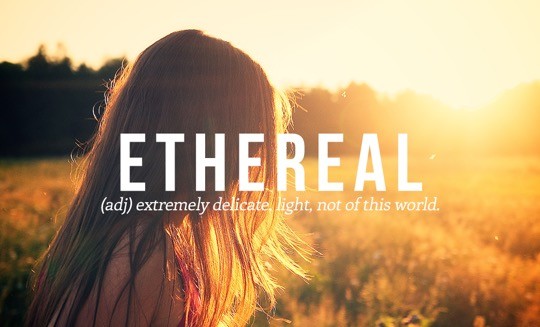 Some of the most beautiful English words, beautifully visualized.

Buzzfeed editor Daniel Dalton asked his Twitter followers for their favorite words in the English language. Then, he beautifully visualized the suggestions, adding his own words, as well.

The entire collection of 32 words/visuals can be found on Buzzfeed, and below we’re showing our favorites.

What is on your list of the most beautiful English words?

The most beautiful English words 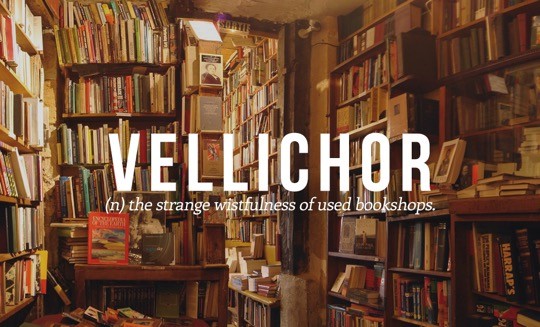 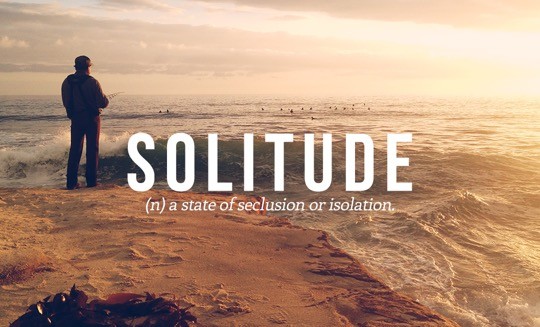 solitude noun a state of seclusion or isolation. 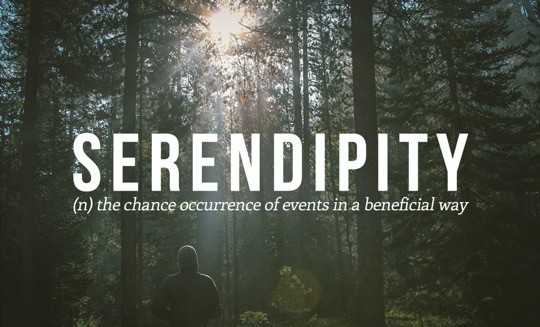 serendipity noun the chance occurrence of events in a beneficial way. 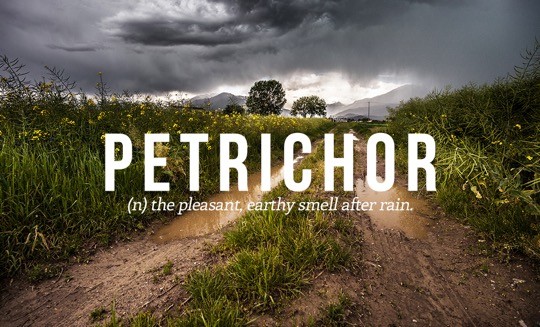 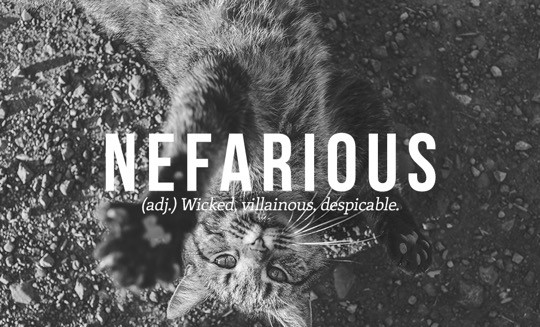 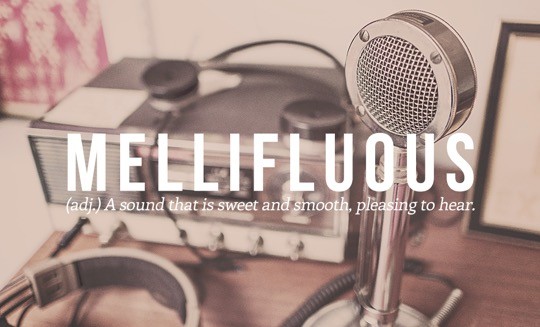 mellifluous adjective a sound that is sweet and smooth, pleasing to hear. 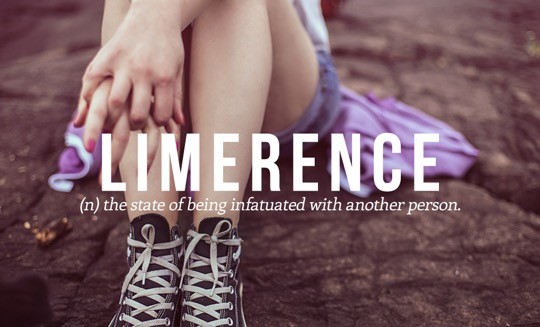 limerence noun the state of being infatuated with another person. 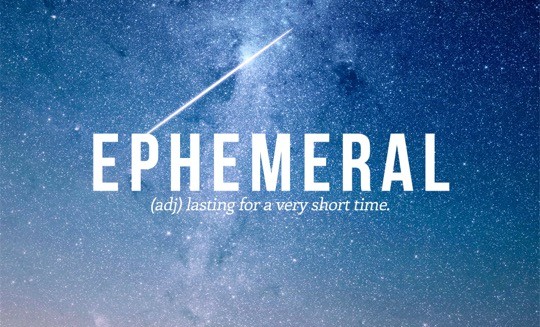 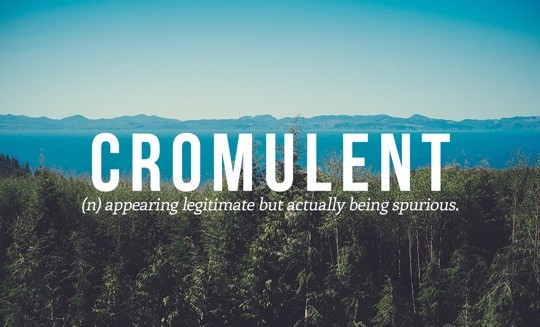 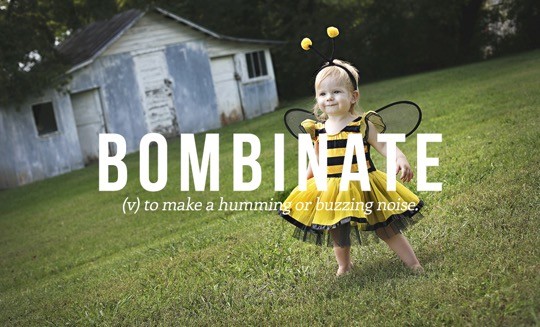 bombinate verb to make a humming or buzzing noise. 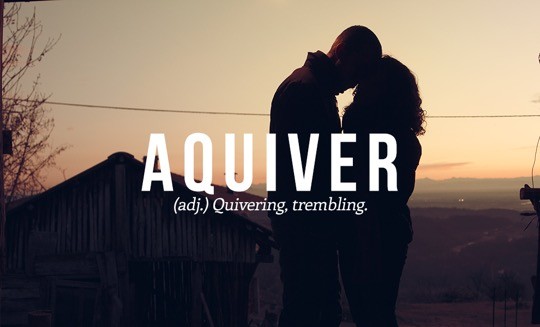 ethereal adjective extremely delicate, light, not of this world.

The most beautiful words in the English language (pictures) https://ebookfriendly.com/most-beautiful-english-words-pictures/ via @ebookfriendly