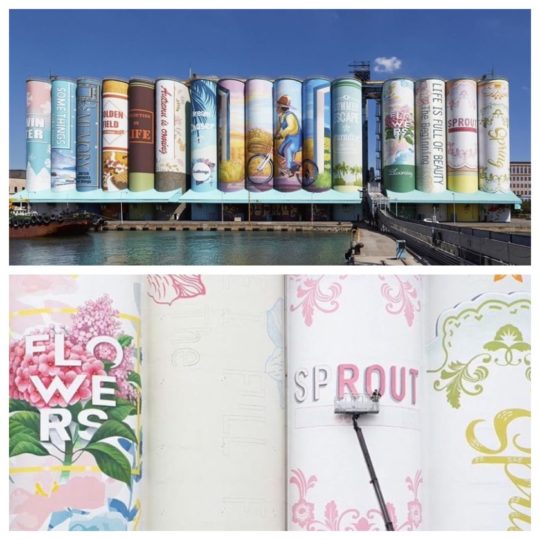 The book-shaped mural on a grain silo in Incheon, South Korea, is the world’s largest, according to Guinness World Records.

Incheon, the 3-million city bordering to the east the capital of Seoul, is South Korea’s transportation hub and center of industrialization.

The budget reached $500 thousand, and as much as 865 thousand liters of paint were used. It’s not surprising – the new mural occupies 23,689 square meters, is 168 meters long and almost 50 meters high.

With these dimensions, it’s the largest outdoor mural in the world. The record was recognized by Guinness World Records on September 20, 2018, beating the one held by Pueblo Levee Project in Pueblo, Colorado (16,555 square meters).

The best thing about the mural is what it presents. And it looks like a beautiful flourishing giant bookshelf.

According to The Korea Times, the mural’s design shows the story of a boy growing into an adult. The mural consists of sixteen books, and the beautiful covers reflect the four seasons: spring, summer, autumn, and winter. 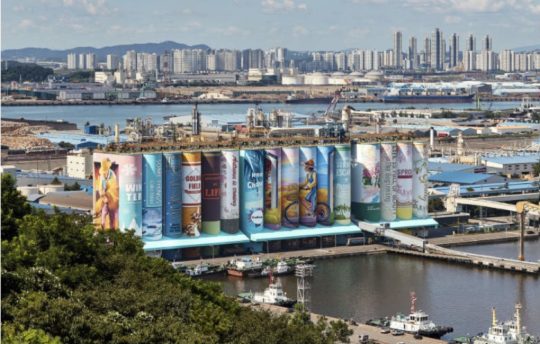 On September 20, 2018, the Incheon mural was recognized by Guinness World Records as the largest world mural in the world. 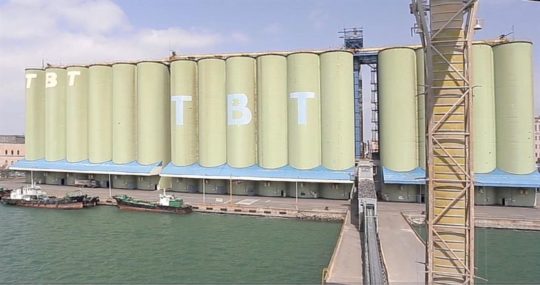 A grain silo in the Incheon port was painted by 22 mural artists to resemble a set of sixteen books. 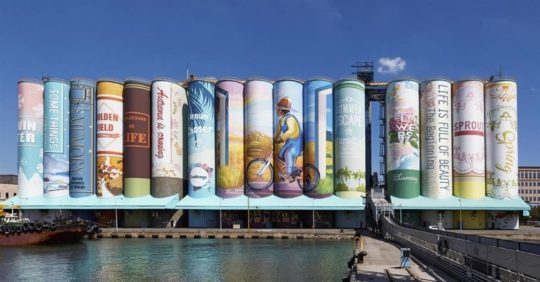 The Incheon bookshelf mural depicts a boy’s journey into adulthood. 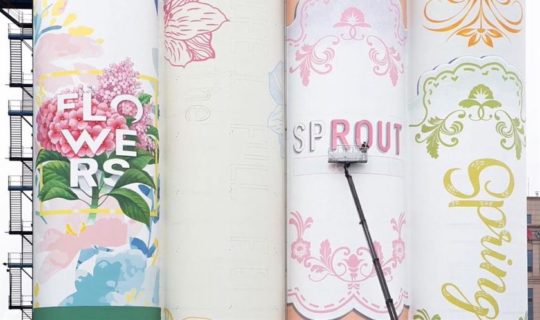 Read at double your normal speed with this free Chrome extension
– November 3, 2020