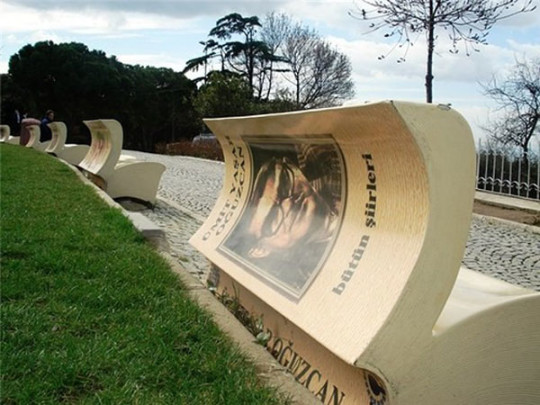 When you visit Istanbul, you’ll most probably see one or more beautiful benches that look like opened books.

Almost anyone have seen in her life a decent bench that was related to books or reading. A statue of a famous writer sitting on a bench, or a bench that is looking like a book. Nice little place to sit, take a picture, and (wish to) read a book.

What the city of Istanbul did, however, is absolutely brilliant. The benches were designed to imitate paperback books.

The real-book goal was achieved not only through the shape. Each book, sorry, bench, is unique, as it mimics a single book title. What’s even more exciting is that every bench reveals a page of the book that is most interesting, and pedestrians can actually read it.

This is a great effort by the city of Istanbul, and the inspiration for other cities to follow the “read our heritage” idea.

The city benches in Istanbul are the unbeatable goal, at least for some time. It’s not a few of them, and not in one place, a park or avenue. You could spot them in the entire center of the city. 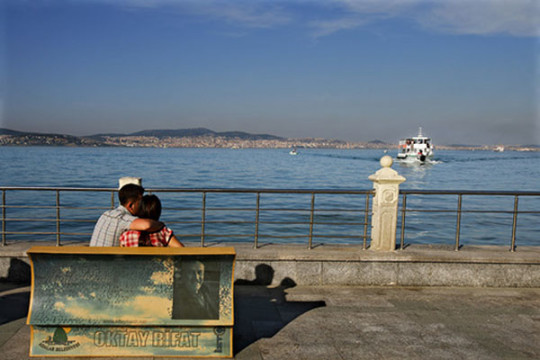 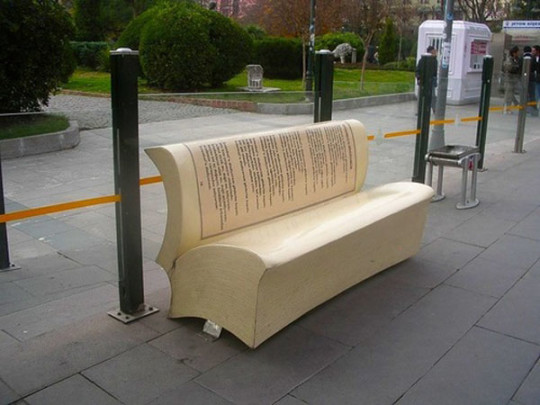 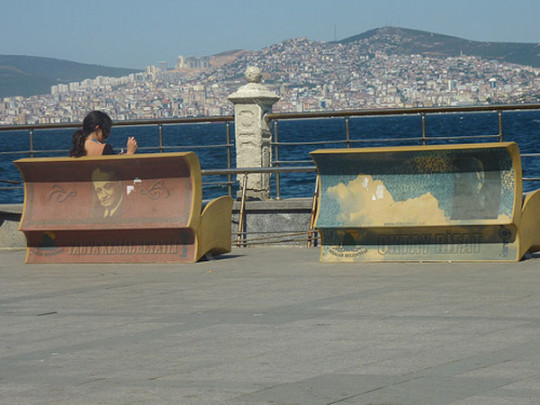 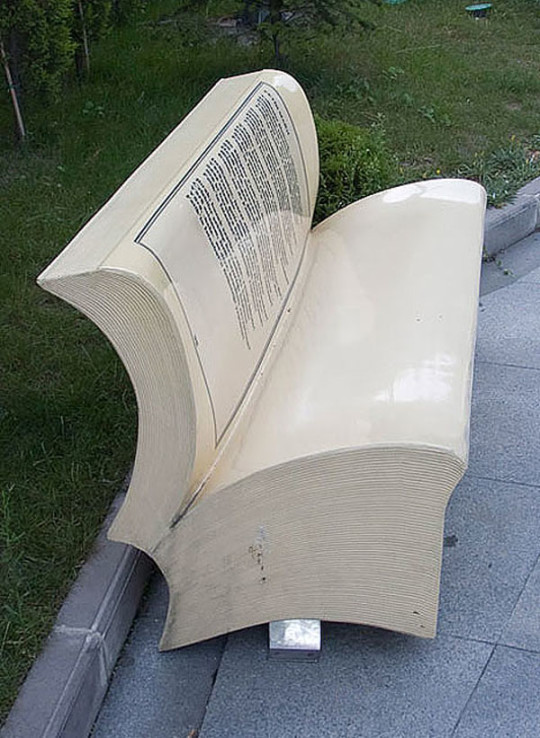 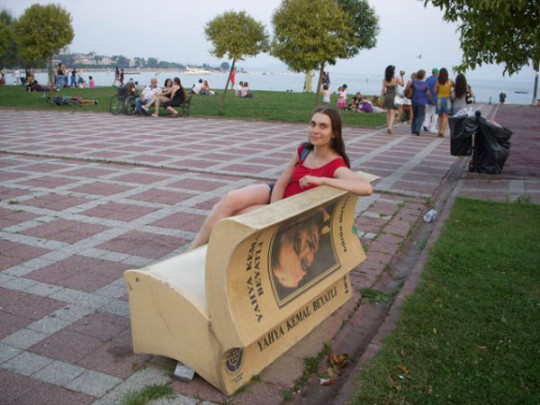 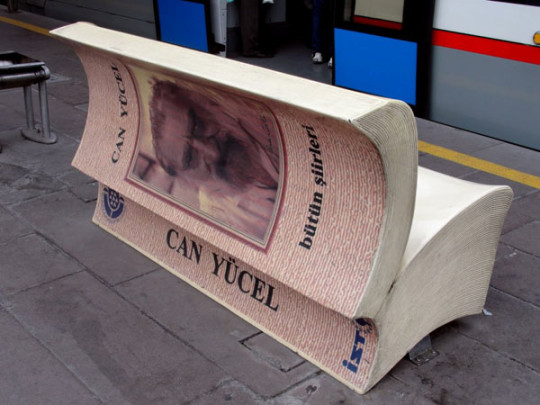