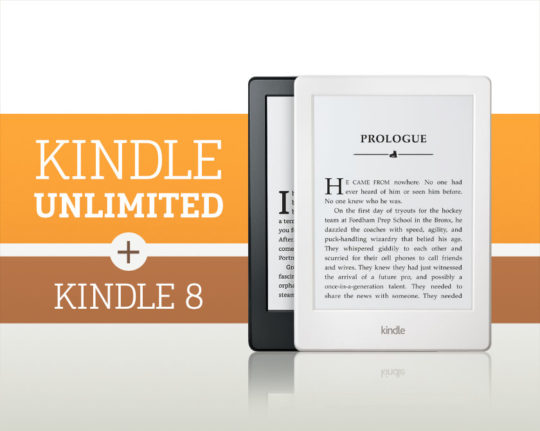 In selected countries, Kindle e-readers are shipped with the availability to try Kindle Unlimited ebook subscription. The service can be tested by Kindle users for 30 days, free of charge.

Apparently, Amazon is planning to go beyond that and offer the bundle that includes Kindle e-reader and the 6-month subscription plan of Kindle Unlimited.

Good E-reader has spotted on Amazon.com a technical page that would suggest the company is getting ready to offer the Kindle (at least the basic model) paired with the Kindle Unlimited subscription.

This technical page for Kindle bundled with Kindle Unlimited looks a lot like the regular review page of Amazon products. However, the item is not officially available, yet.

One thing is certain. The ASIN number is already assigned, so we can expect the product will go live shortly.

The bundle makes sense only when the consumer can save money. I’m sure when Kindle & Kindle Unlimited bundle will start selling, its price will be already reduced, who knows, maybe even below $100.

It’s good to keep in mind that Amazon already offered the bundle that included the basic e-reader and the 6-month KU subscription during Black Friday 2014. Its price was $99.

Kindle Unlimited was launched in July 2014 and is, in fact, a digital subscription that includes not only ebooks but also audiobooks, and digital editions of popular magazines.