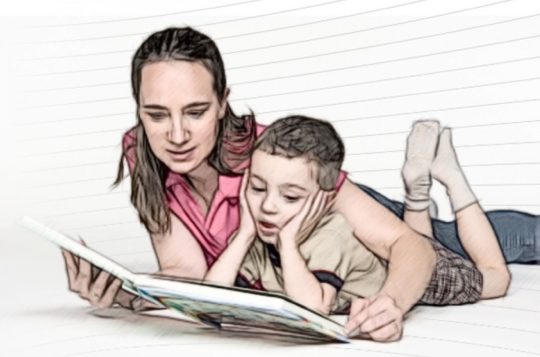 Before your children watch “The Jungle Book” or “Shrek”, make sure you did everything to let them fall in love with original versions – the books.

Based on an article by Faith Fernandez for Edudemic, the infographic from CNK Digital visualizes the ways parents can facilitate the process of teaching children to read.

The easiest thing to do is to read to your child when it’s a toddler. Nursery rhymes are a great way to attract the child’s attention. It’s up to your imagination how to make it a fun interactive activity your kid will want to come back to.

5 ways to get kids excited about reading (infographic) https://ebookfriendly.com/5-ways-get-kids-excited-reading-infographic/ via @ebookfriendly