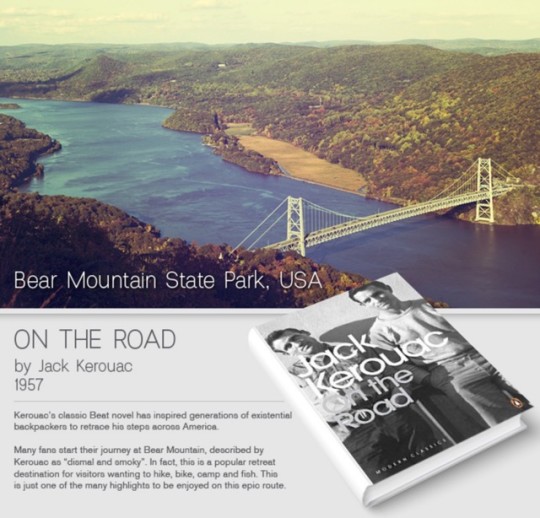 St. Augustine once said: “The world is a book, and those who do not travel read only a page.”

This popular wisdom works also the other way round: “The book is a world, and those who do not read, travel only a mile.”

From Congo River (Heart of Darkness by Joseph Conrad) to Monuriki Island (Daniel Defoe’s Robinson Crusoe), you’ll have a chance to see these places not only with the eyes of your imagination.

The infographic is not the first outcome of NeoMam/Cheap Flights cooperation. They have also released A children’s book guide to travel.

Interested in infographics about books, reading, and libraries? We’ve got more: