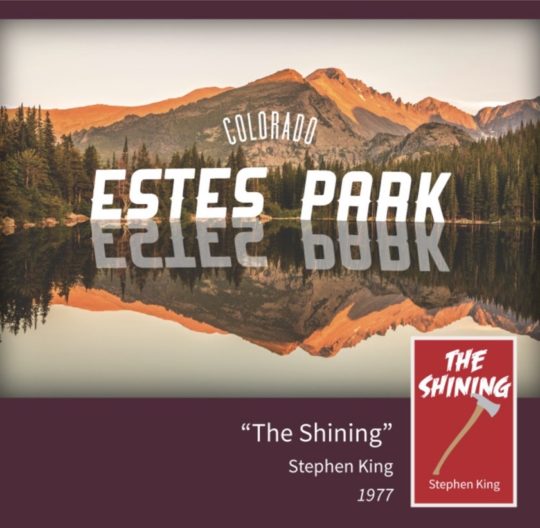 Books can be a great inspiration in planning your next holiday. Take a look at the next set of literary destinations you can visit in real life.

We’re getting addicted to literary infographics designed by NeoMam Studios.

Not so long ago the company released a wonderful visual exploring locations described in famous classic novels. A freshly brewed infographic covers the same topic (books and places), the design is beautiful as always, but the selection of titles is different.

The infographic will let you spot places from such books as Stephen King’s The Shining, The Girl with the Dragon Tattoo by Stieg Larsson, Stephanie Meyer’s Twilight saga, The Hunger Games by Suzanne Collins, or Harry Potter series.

The infographic was prepared for Cheapflights. It’s the third visual that brings books and locations together. Besides two infographics described above, you should also check out a children’s book guide to travel.