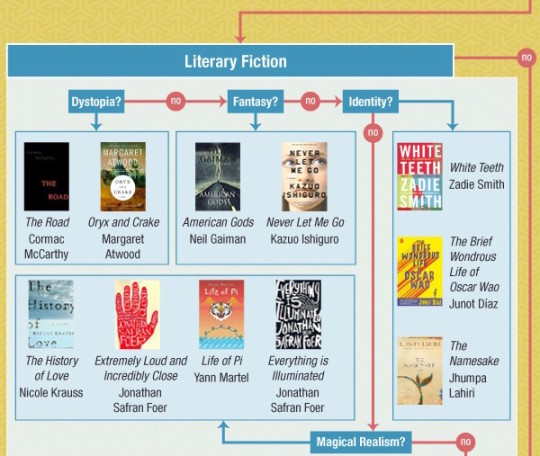 Best books of the 21st century is a flowchart that will let you spot favorite books in several categories, from literary fiction, to children’s books, to self-help.

The books were taken from Amazon bestseller list, and filtered by top ratings on Goodreads.

Which of the best books of the 21st century are on your wishlist?

A detailed guide to the best books of the 21st century (infographic) https://ebookfriendly.com/best-books-of-21st-century-infographic/ via @ebookfriendly