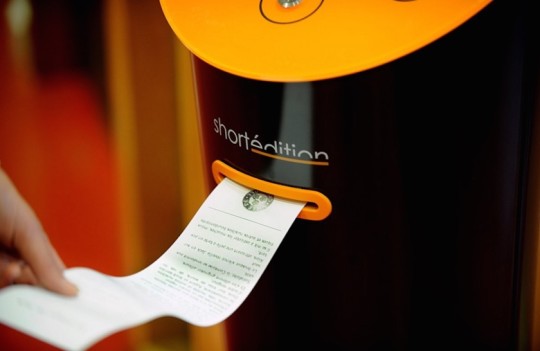 Some people prefer to read on a paper rather than a screen. And sometimes they forget to get a book with them. Is there a solution?

Vending machines that dispense paper books are quite popular (although we’d love to see them in many more places), but this project is truly exceptional.

A French publisher Short Édition has come up with the idea of a special vending machine that prints out a short story on a receipt paper, in one of the three lengths: one, two, or five-minute reads.

Quentin Plepé, the co-founder of the company told Independent that their team came up with this highly creative idea while waiting for a meeting near an office snack machine. He added:

Stories are an important part of our life. We need them to construct who we are as individuals. More and more people don’t take the time anymore to sit and read a book. This is a way to have a little ‘bite’ of a story, just for a couple of minutes.

More than 600 short stories, written by Short Édition authors and community members, are available for purchase via orange-and-black vending machines.

For the time being, the machines are located in Grenoble. This was possible thanks to cooperation with the City of Grenoble and the Department of Isere. Quentin Plepé hopes the project will attract other French cities as well. 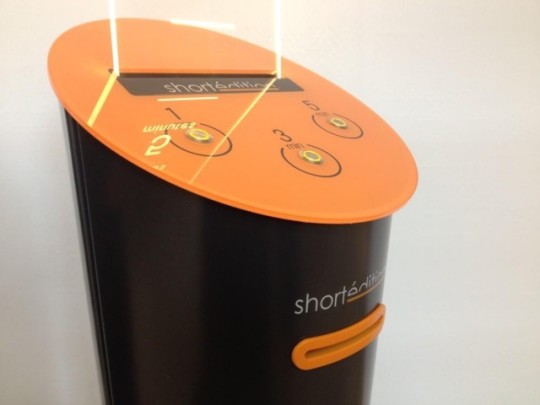 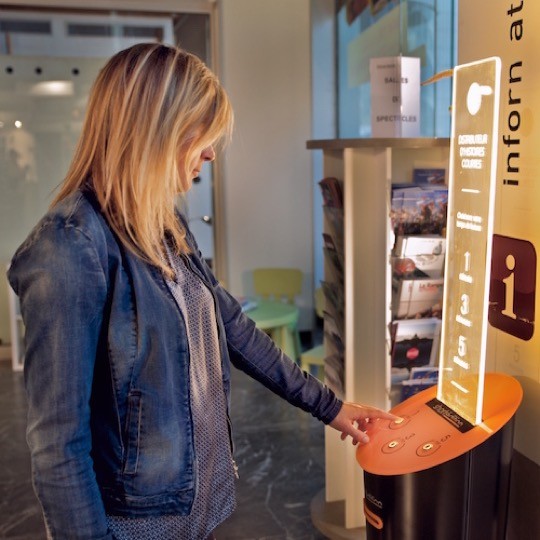 Image credits: Short Édition. Via The Next Web.

Now you can print a short story from a vending machine https://ebookfriendly.com/short-story-vending-machines/ via @ebookfriendly