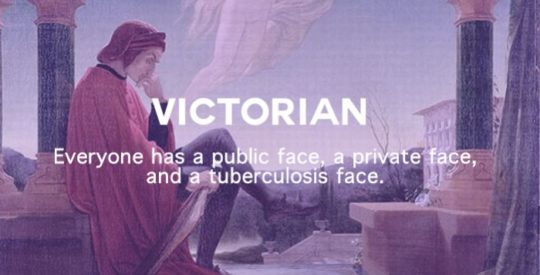 Courtney Gorter has created for Spark Notes an entertaining visual that collects major movements in the history of literature and sums them up in a single sentence.

How would you describe the Age of Enlightenment? “We’ve figured out everything, more or less.” On the other side, Sturm und Drang, a counter-enlightenment movement in German literature in the late 18th century is cleverly described as “They’ve figured out nothing.”

The following literary movements and periods span whole centuries, numerous cultural milestones, and multiple historical turning points, but we have taken the liberty of reducing them all to a single sentence.

Every literary movement in the history of literature summed up in a single sentence (infographic) https://ebookfriendly.com/literary-movements-summed-up-single-sentence-infographic/ via @ebookfriendly