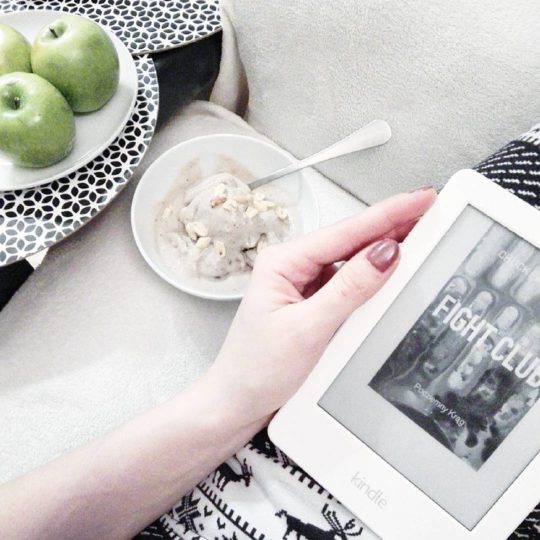 Not because of storage capacity, display specifications, or Bluetooth support. Because of the fact that it’s White.

Just look at the pictures made by a Polish beauty & lifestyle blogger Magda Plewa, the founder of Idalia Style.

These beautiful pictures show the Kindle – and digital reading in general – can be a natural part of a modern living.

When Magda posted first photos of her Kindle on Instagram, many followers asked for more pictures and more info about the device.

We read on her blog:

The best purchase in months, maybe years? No doubt it’s the Kindle, the e-reader that makes me read more and more often. 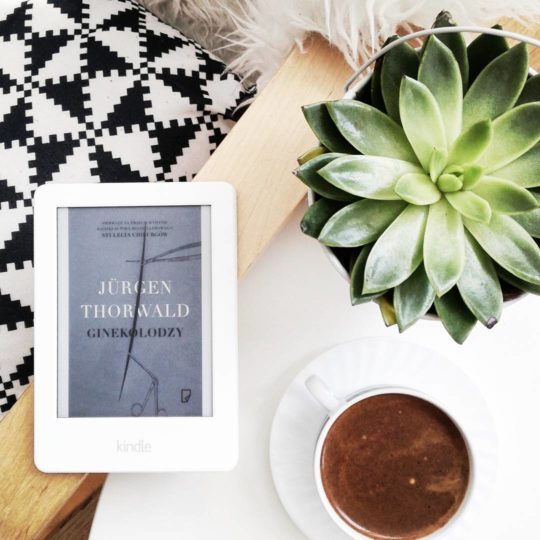 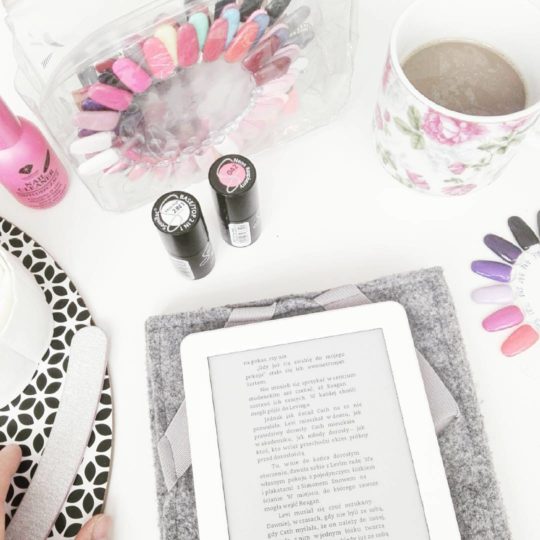 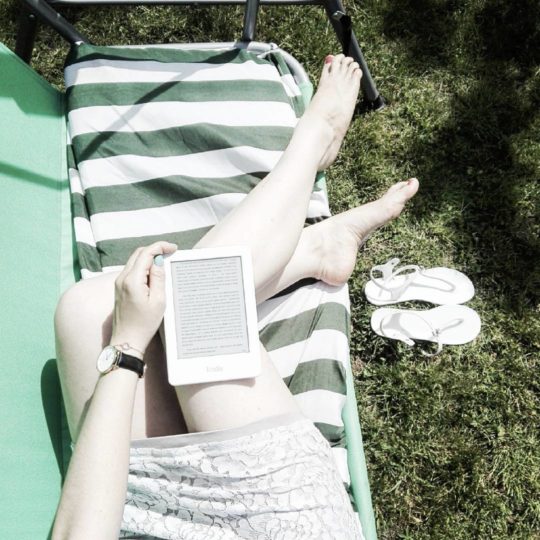 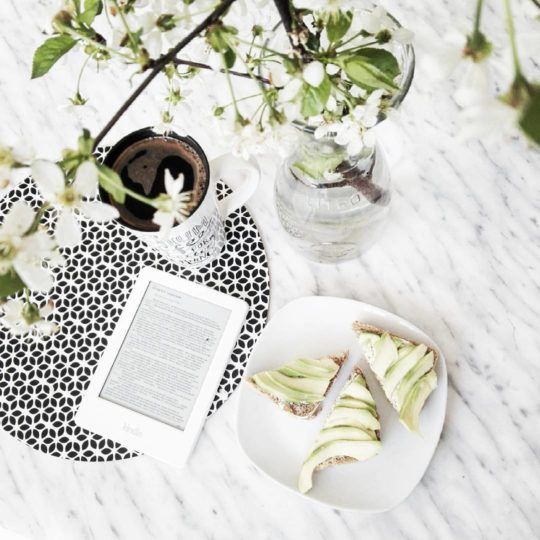 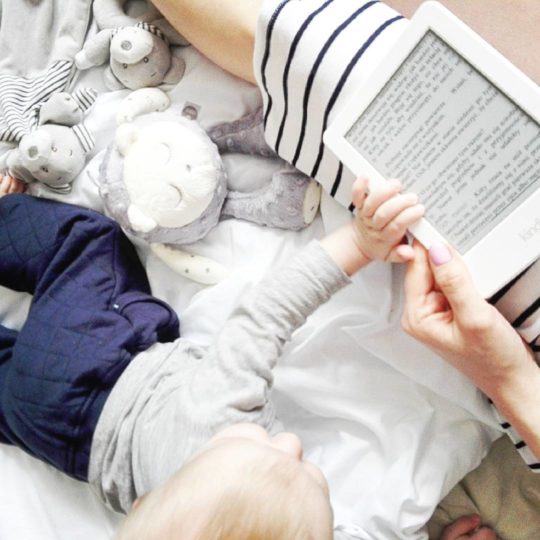 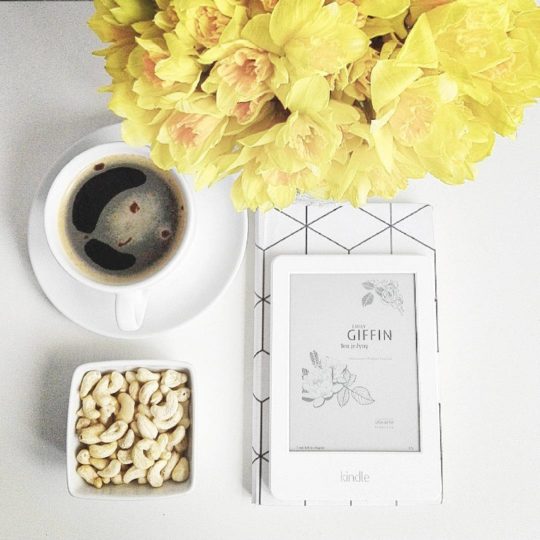 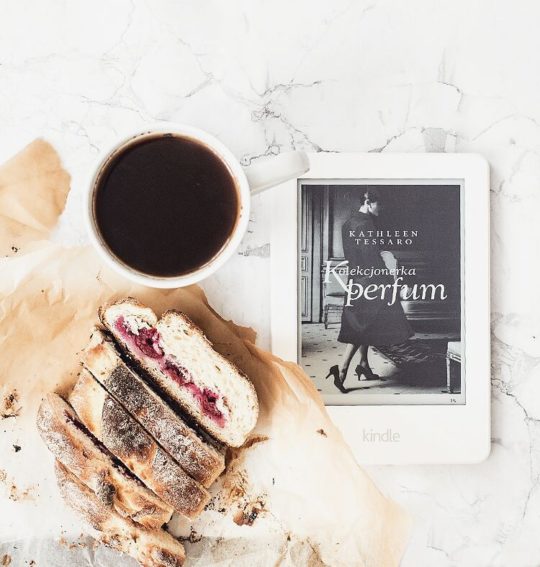