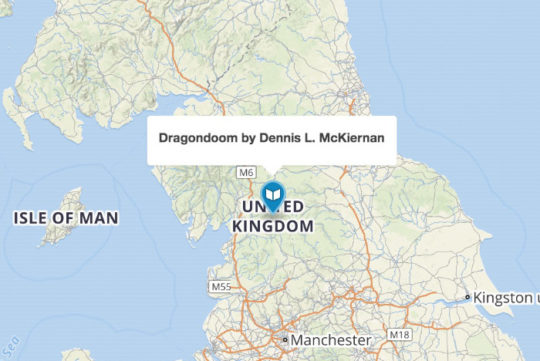 Every day we read about favorite books of top celebrities, cultural figures, or world leaders.

Wouldn’t you like to know what’s on a reading list of those who spend with books much more time than Donald Trump?

Lynsay Williams has prepared for Oxford University Press Blog an interactive map that shows favorite books of librarians from around the world.

This book map is a result of meetings of the OUP team members with librarians from six continents, who shared their reading preferences and picked the most interesting books.

From a Colombian librarian who prefers a French author, to a French librarian who’s enamored with an American novel, the results from our year-long quest exemplify the universal reach of literature and its ability to connect individuals from various walks of life and from all around the globe.

Below, you’ll see the screenshot of the map. Make sure to explore the books on OUP Blog. You’ll be able to see the title and author by clicking on a location icon. 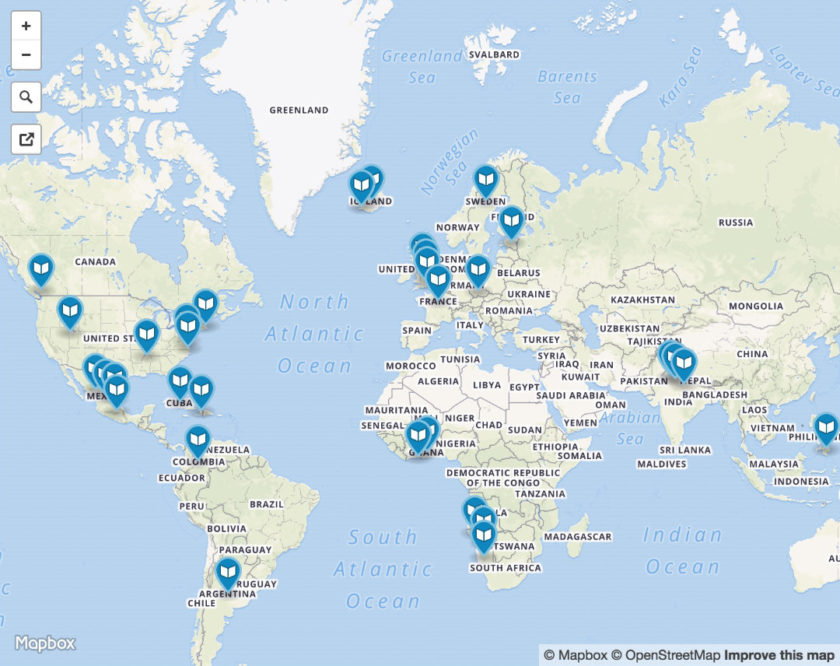 We’ve got more posts about libraries and librarians. Check out the recent ones: