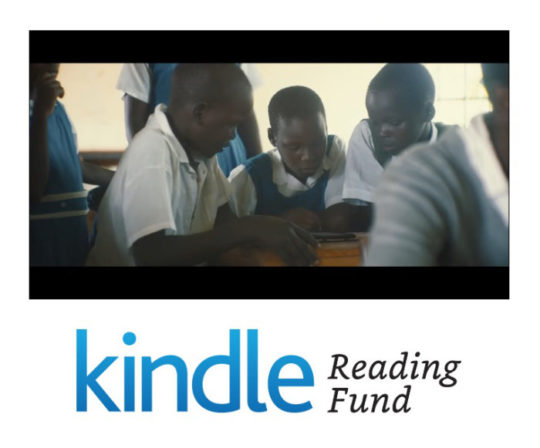 Amazon cooperates with Worldreader to bring thousands of Kindle e-readers to communities in developing nations.

Amazon has just announced a new program that is aimed at increasing literacy around the world through digital reading.

The program is based on a collaboration with Worldreader, a leading charity organization that provides ebooks to people in developing countries.

Through a new collaboration with Worldreader, Amazon is donating thousands of Kindle e-readers to support reading programs in the developing world. Worldreader’s mission is to create a planet where everyone is a reader — after just six years, they have helped more than 4 million readers around the world access a library of both global and local books.

The Kindle Reading Fund’s activities will also include:

Kindle e-readers are an exceptional tool for teachers and students to ignite excitement for reading and create more advanced learning opportunities by bringing technology into the classroom.

You can submit the donation request under The Kindle Reading Fund announcement.

More posts about Kindle and Amazon:

The Kindle Reading Fund will make books more accessible around the world https://ebookfriendly.com/kindle-reading-fund-worldreader/ via @ebookfriendly