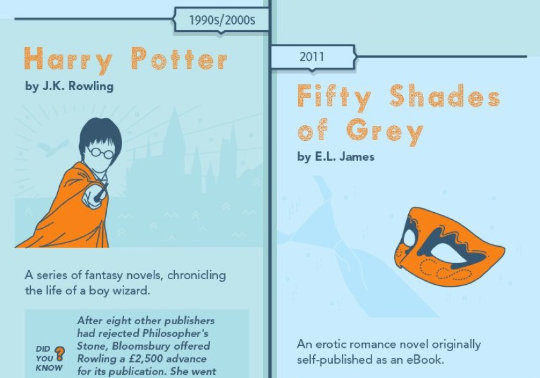 Global English Editing, a company that offers professional editing and proofreading services, has released a new infographic that takes a closer look at the most popular books of all time, going back as far as the 10th century BC.

From religious texts such as to revolutionary texts such On the Origin of Species to the pure literary genius found in War and Peace, the following timeline not only highlights the history of blockbuster books, but also some of the most significant dates in human history.