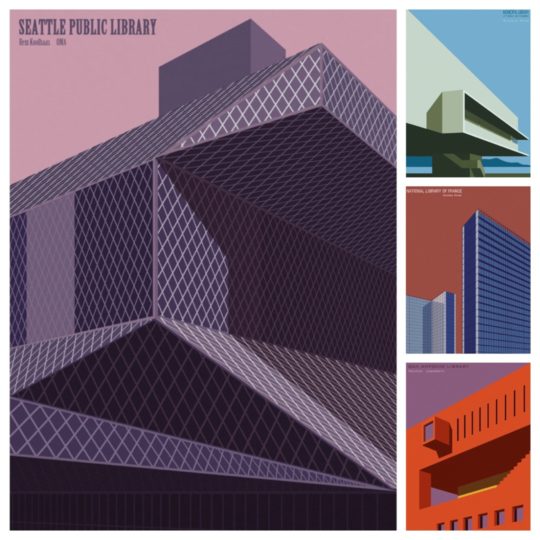 These stunning illustrations show characteristic architectural elements of the most famous modern libraries.

Old libraries are magical places every book lover would love to come back again and again. Modern libraries evoke exactly the same feelings.

A talented Portuguese designer and illustrator André Chiote has created a series of gorgeous posters every book lover would love to hang on the wall, next to the bookshelf or above the bed.

The artist selected the most famous modern libraries from around the world and designed strikingly minimalist illustrations highlighting most characteristic elements of their facades. 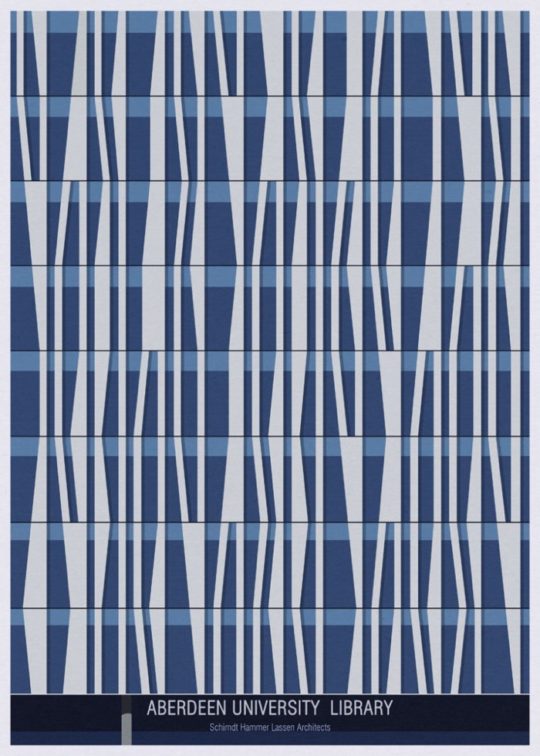 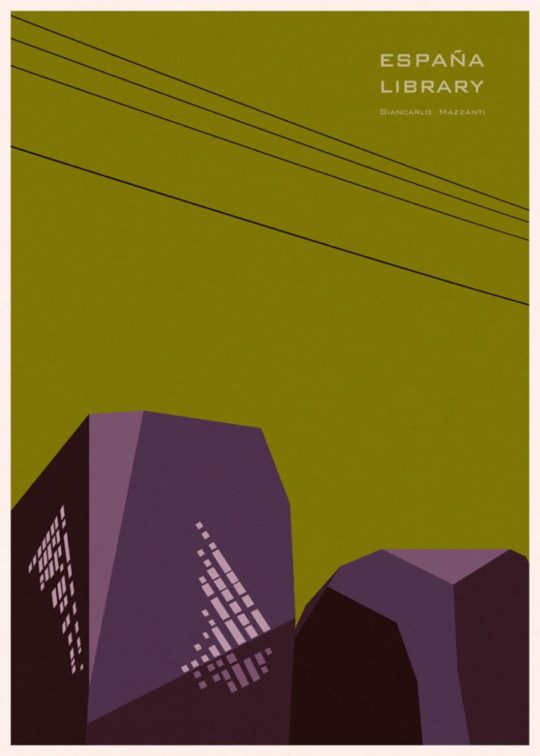 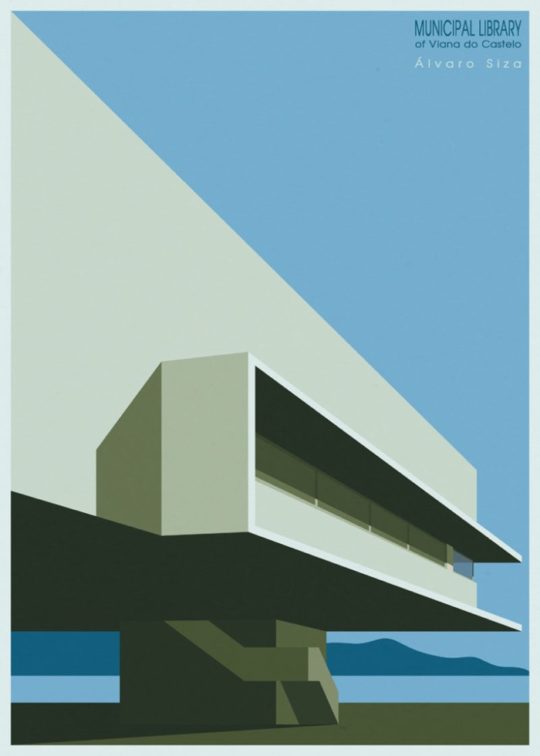 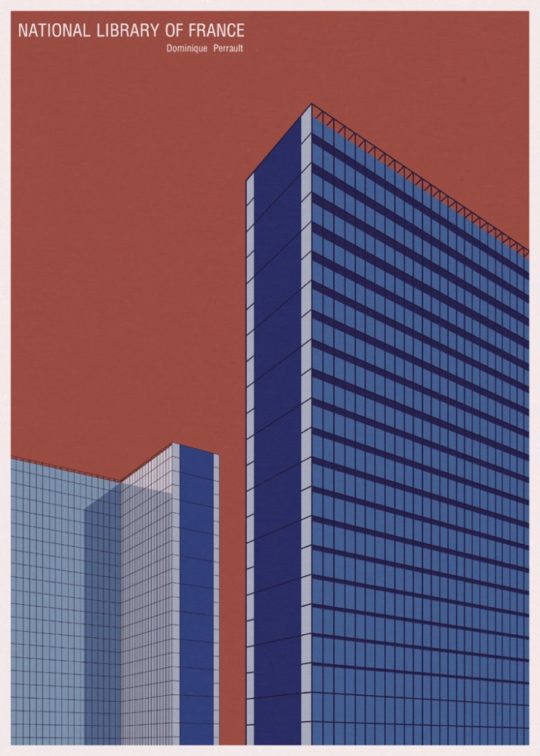 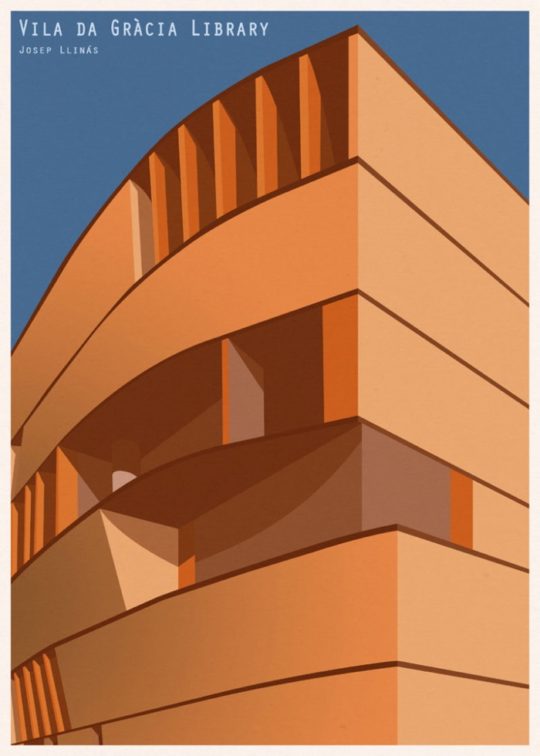 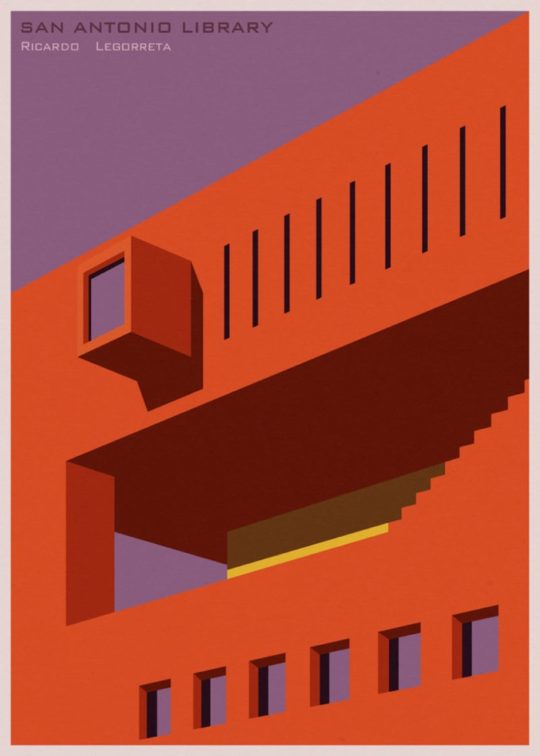 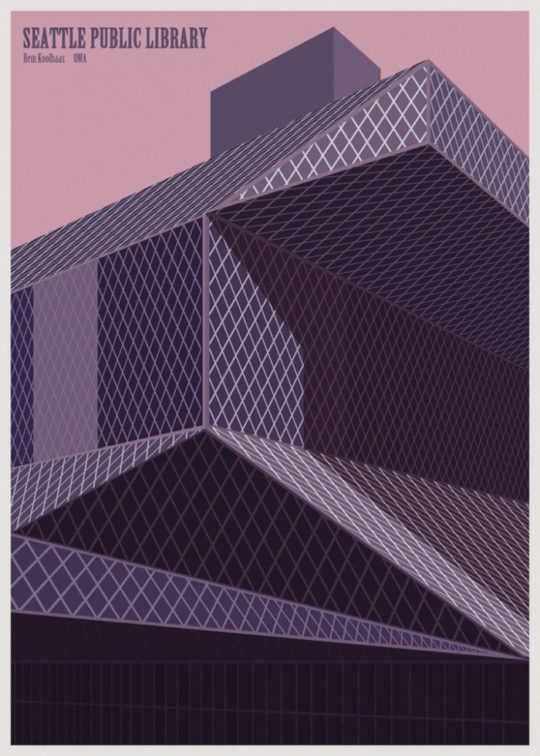