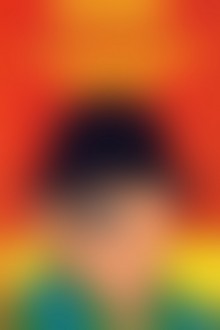 When iOS 7 was introduced, suddenly the world around became extremely blurred. To adjust to the new reality we took a couple of famous book covers – the ones that are recognizable by the use of colors and unique design – and run them through the blur filter.

Some of these covers are extremely easy to guess, like number 7, which is obviously (…). Some are don’t. If you surrender, check out the answers at the end of this post.

Wondering whether there is an iOS 7 app that can do the blur trick on every picture you want? There are a couple, actually. I used, and recommend, BlurArt app.

If you’re very much into books, don’t miss the post that lists most amazing iPad cases with cover art from most popular books, including the ones blurred below. 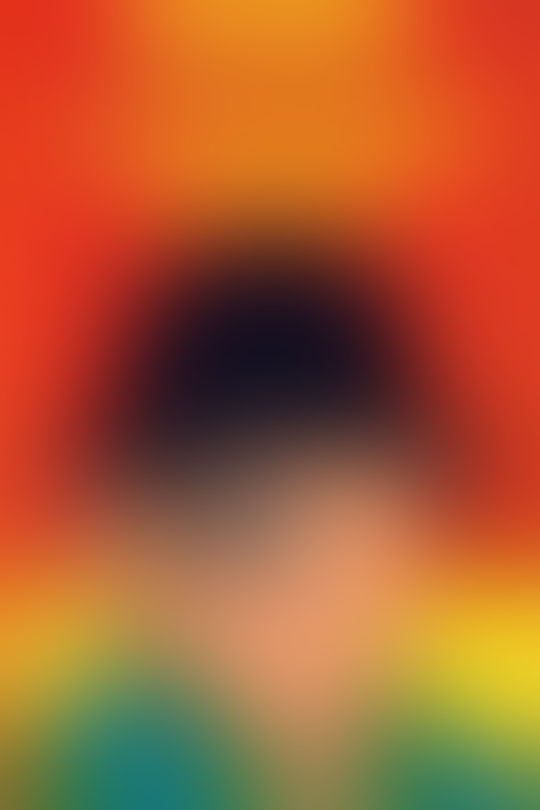 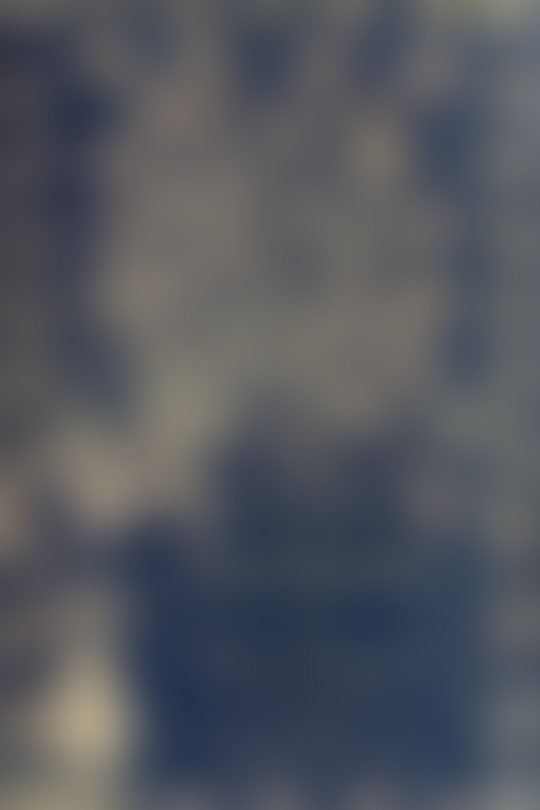 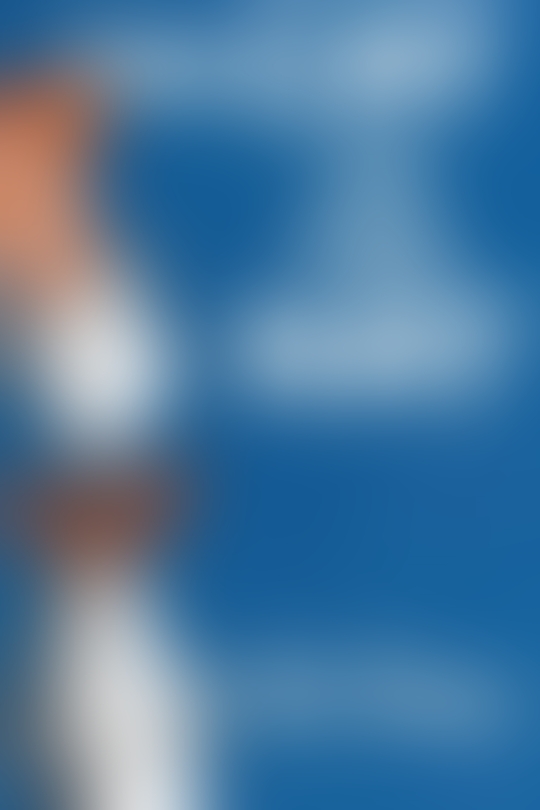 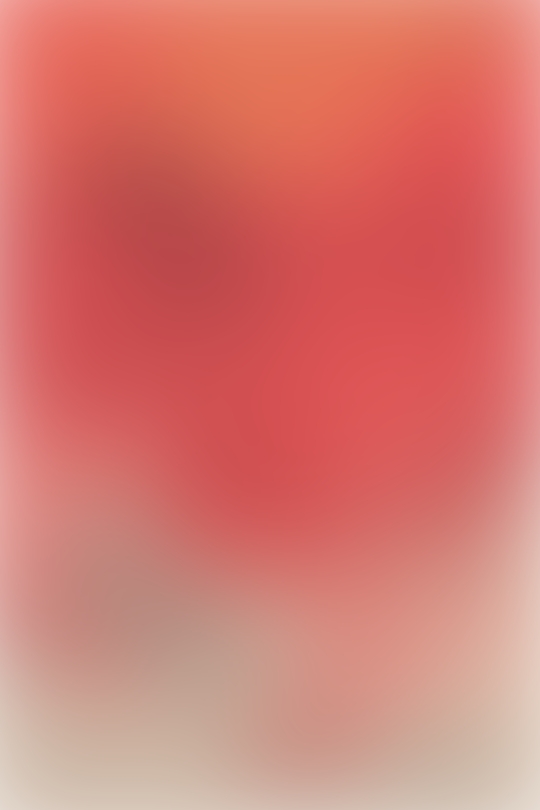 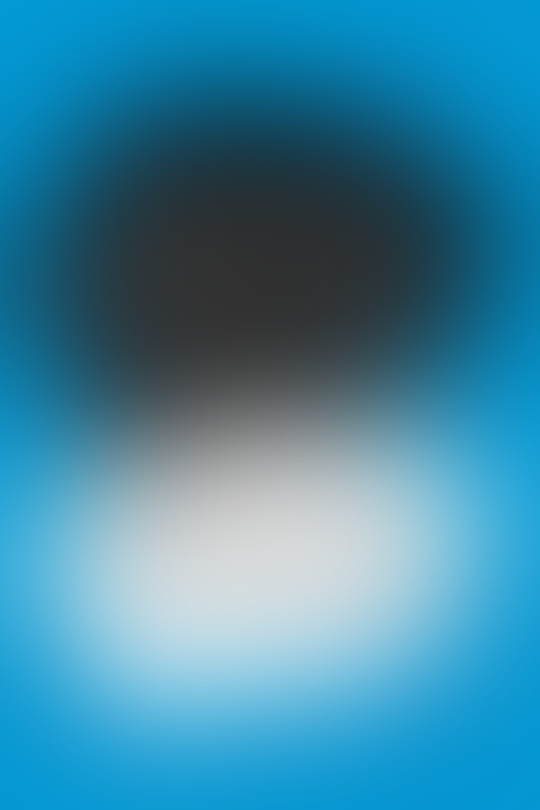 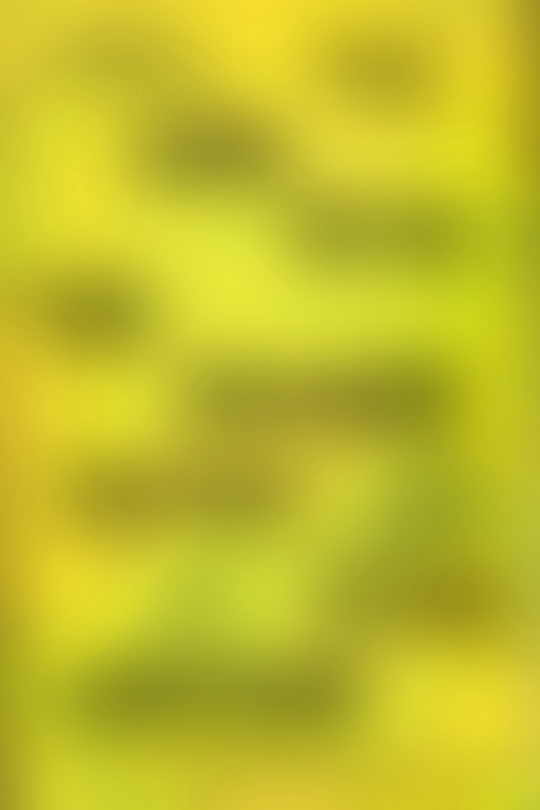 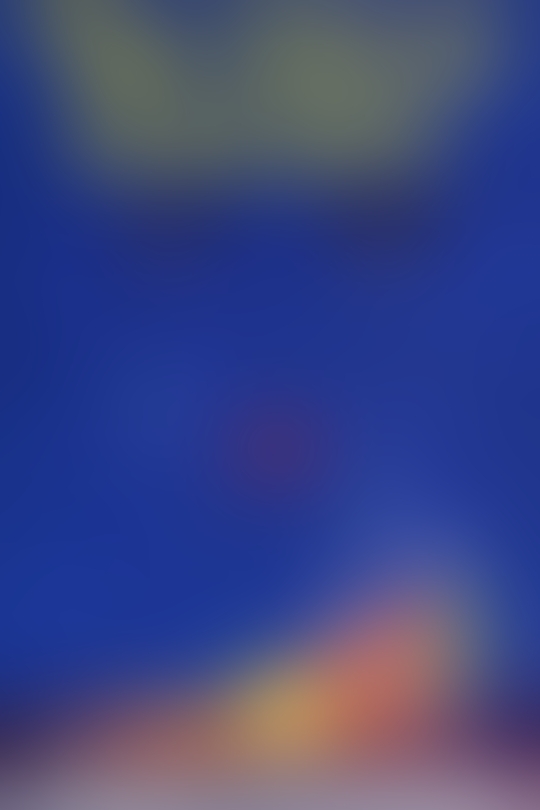 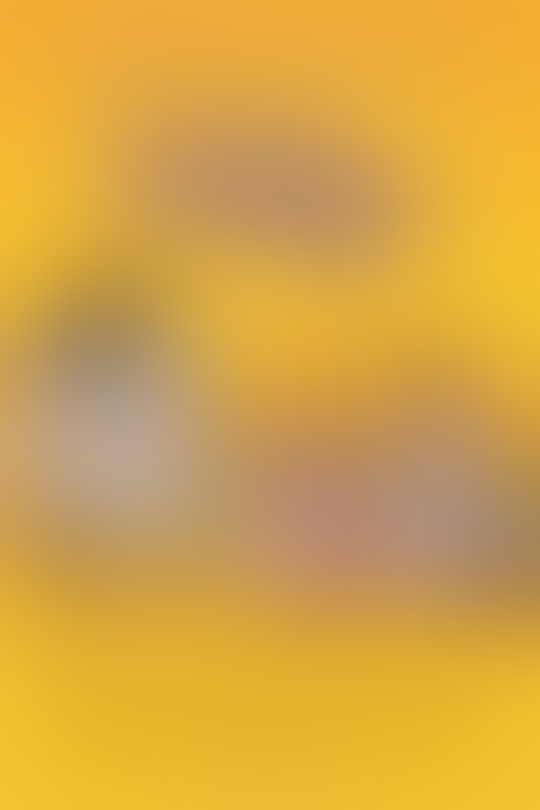 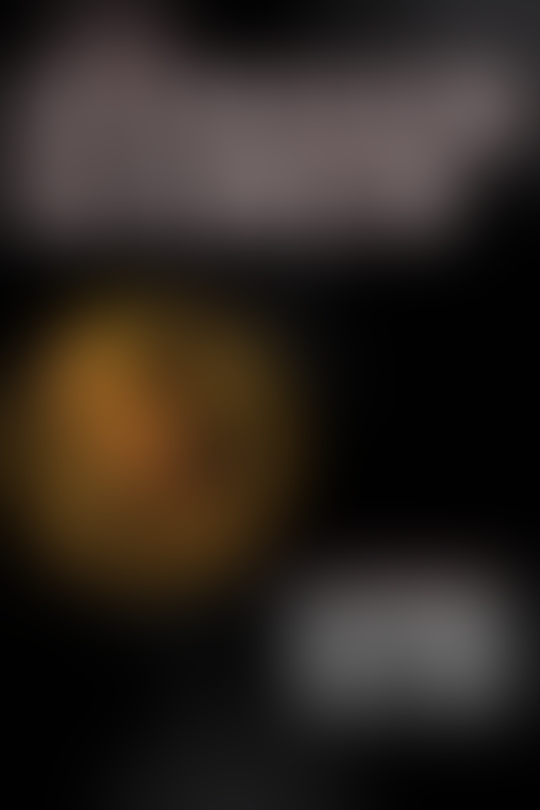 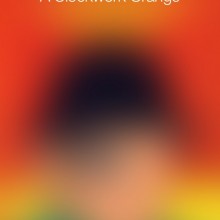 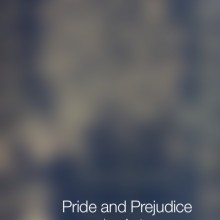 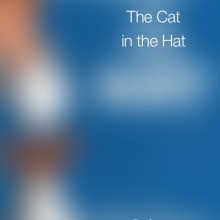 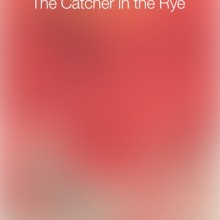 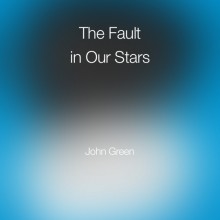 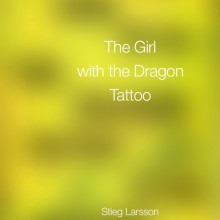 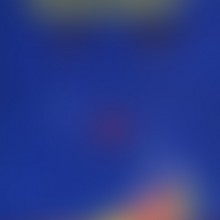 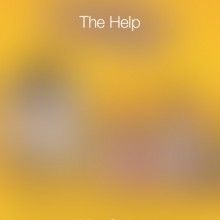 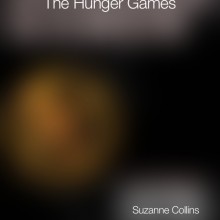