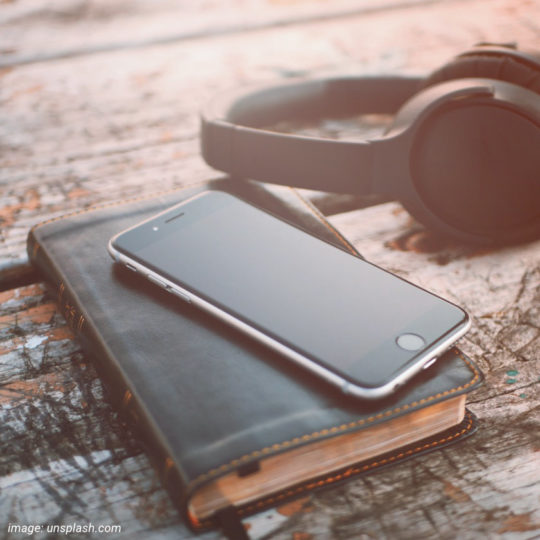 Audiobooks continue to grow while ebooks are on the decline in the United States / Photo by Aaron Burden, Unsplash

A new report from The Association of American Publishers shows a substantial growth of audiobook sales and a 5% decline in ebooks.

In the first seven months of 2018, publishers’ revenue for trade ebooks has decreased by 5%, compared to the same period of 2017.

Besides ebooks, a downward trend is seen in physical audiobooks (-19.9%) and board books (-3.5%), according to the report released by The Association of American Publishers.

After counting net revenue for seven months of 2018, the sales of digital audiobooks (in the table named “Downloaded Audio”) are skyrocketing – what was easy to predict. The increase in revenue over the seven corresponding months of 2017 is 36.4%, and the total net revenue is $253.1 million.

Ebooks continue to decline. With the 5% negative change, the total net revenue dropped to below $600 million.

If the upward audiobook and downward ebook trends continue, at the end of the year the total net revenue for audiobooks may cross 50% of the ebook revenue. After seven months it’s $253.1 million versus $588.8.

Reports released by The Association of American Publishers track net revenue for consumer books in the United States and are based on figures provided by over 1,100 publishers.

A report by The Association of American Publishers, September 2018

Digital audiobooks see a 36.4% revenue growth so far this year https://ebookfriendly.com/ebook-audiobook-sales-united-states-so-far-2018/ via @ebookfriendly