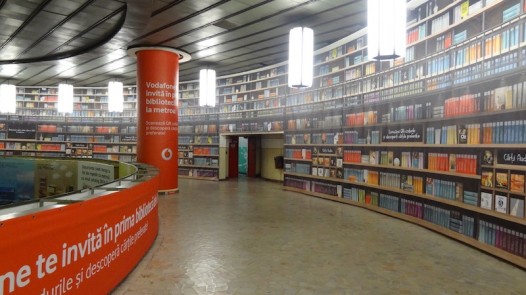 Bucharest subway commuters can scan QR codes from the book spines to download them to their smartphones.

Vodafone Romania, in collaboration with a publishing house Humanitas, launched an ambient advertising campaign, which is simply fantastic. A Victoria Square metro station was turned into… a digital library.

The walls are being covered with large format posters, from top to bottom. Bucharest commuters who enter the station suddenly discover that they’re in an impressive library.

The brightest idea comes now. You can use your smartphone to scan QR codes visible on the spines of the books – to actually start reading a book in no time.

Once you grab the code, you’ll be redirected to a mobile site powered by Humanitas. It’s a Vodafone Digital Library from where you can download free samples of 49 ebooks (epub or pdf format) and 10 audiobooks. The download is available to anyone, no matter the telecom provider they have.

One title is available for free download, the full version of Mateiu I. Caragiale’s Under the seal of mystery. If users would like to purchase any other title from Vodafone Digital Library in full version, they will be redirected to Humanitas website, where they proceed to check out.

Vodafone’s digital library on the Victoria subway station is a part of the new communication platform launched by Vodafone in May 2012. 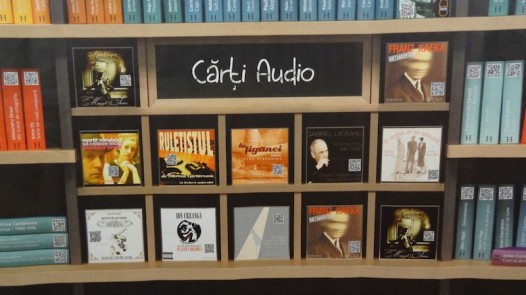 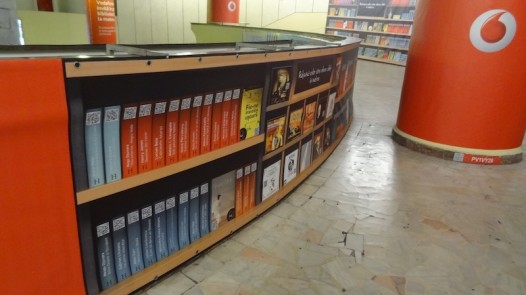 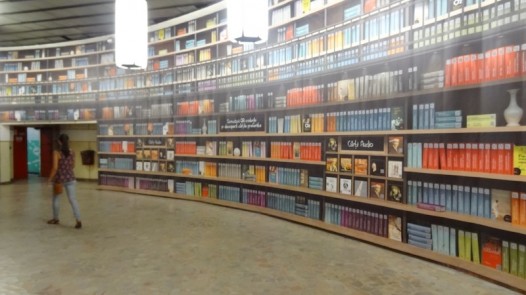 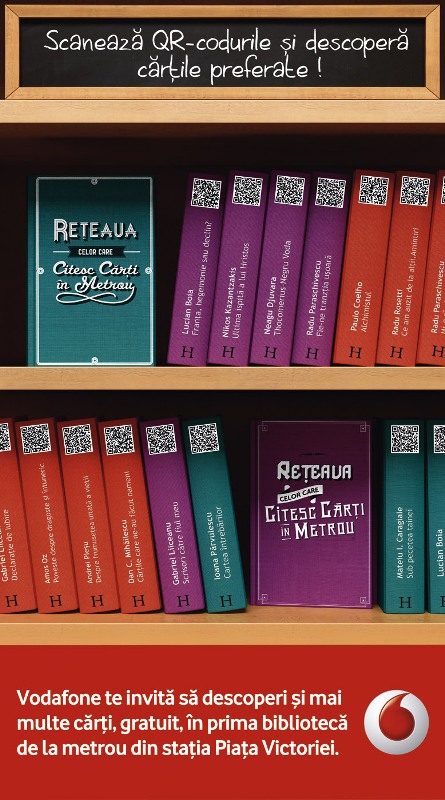 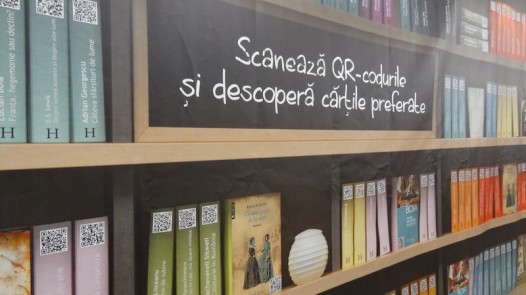