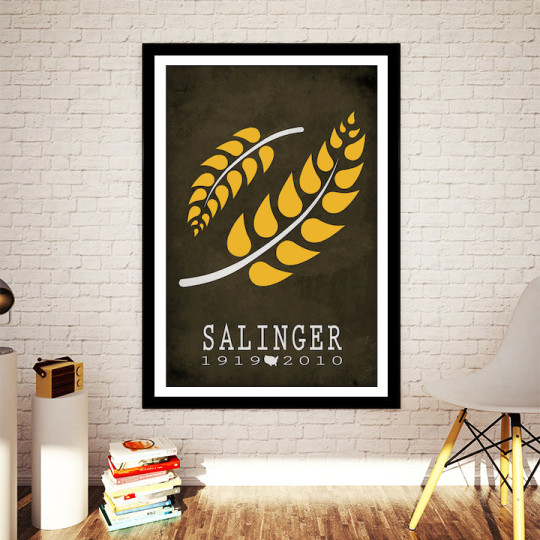 Literary posters from Creative Daffodil are an inspiring way to share the love for books and reading.

Creative Daffodil is a design studio that offers literary posters and t-shirts that share the love for books and reading by giving the viewer the chance to decode the hidden message.

The most important part of each poster is a symbol that refers to the author’s most prominent book or character.

For instance, it’s a bug for Franz Kafka, a rose window of Notre-Dame cathedral for Victor Hugo, or three rapiers for Alexandre Dumas. These are, of course, the easiest symbols. For some other authors and their works, you’ll have to spend a bit more time to discover the hidden meaning.

What’s also very interesting is that the title of the book is not revealed anywhere in the poster. Instead, the visual features the author’s name, the dates of birth and death, and a small icon of the country of birth.

In total, there are over one hundred layouts in the “Ode to Literature” collection. You’ll find here visuals for Emily Bronte, Mary Shelley, Virginia Woolf, Milan Kundera, Ernest Hemingway, Oscar Wilde, and Ray Bradbury, among others.

My purpose is to bring that love of reading, of learning, and that yearning to “follow knowledge like a sinking star” into our walls, our homes, the very places we retreat for comfort and reflection.

You can buy the literary posters from Creative Daffodil on Etsy. Each design is available in several sizes, from 8 × 10 to 16 × 24 inches. Prices start from $16. There is also a possibility to order the poster in a different format. Just message the dimensions to the shop owner while making an order.

Most of the layouts from “Ode to Literature” collection are also available on literary t-shirts. 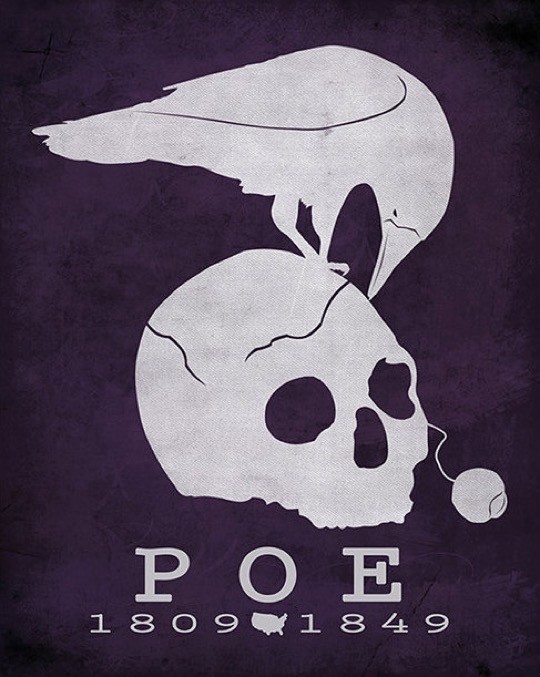 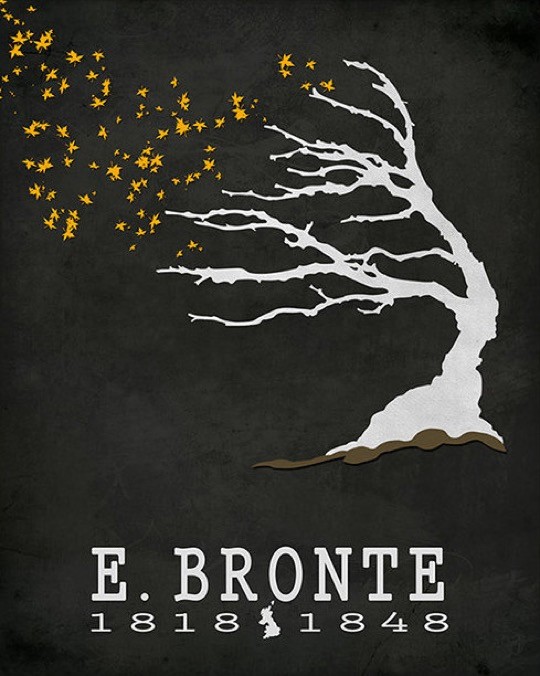 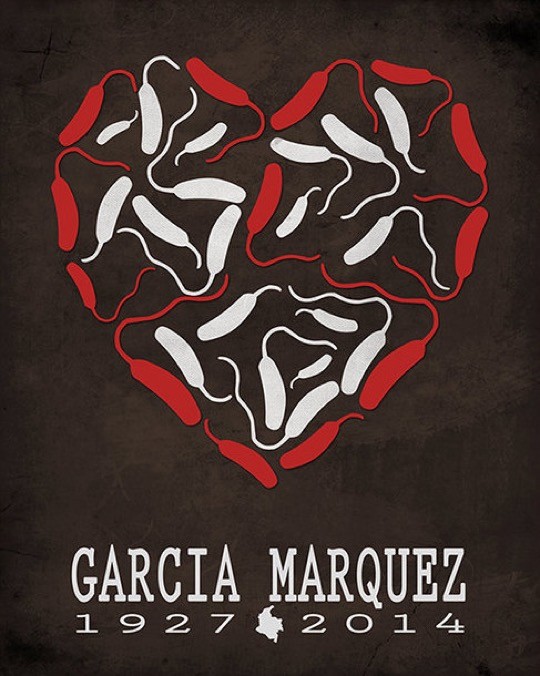 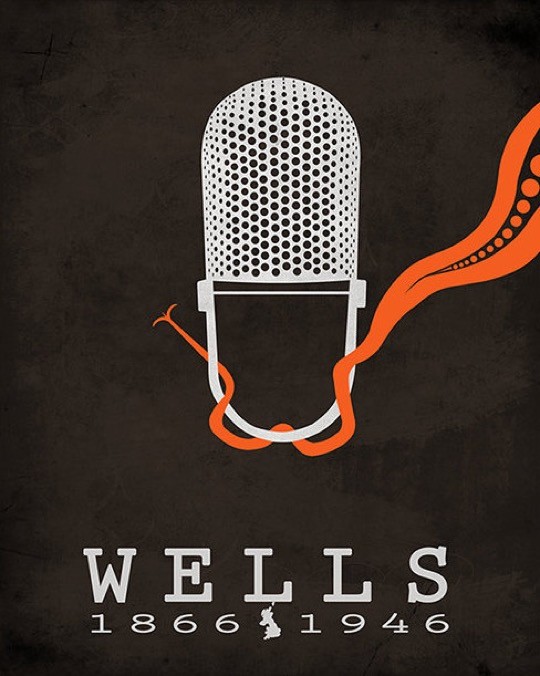 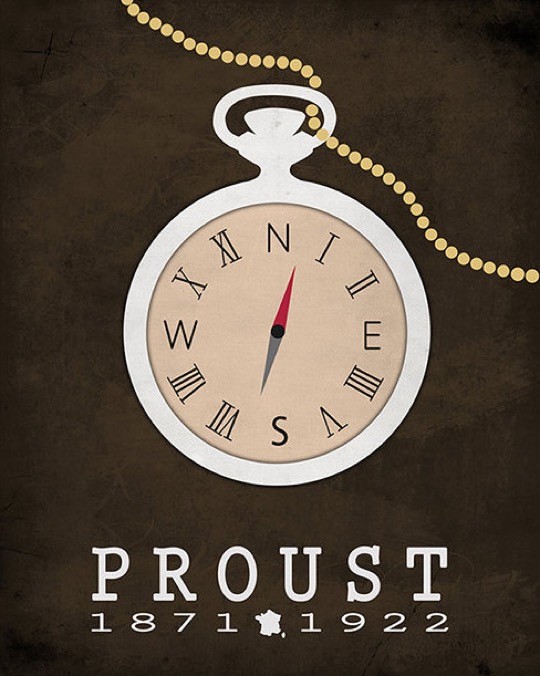