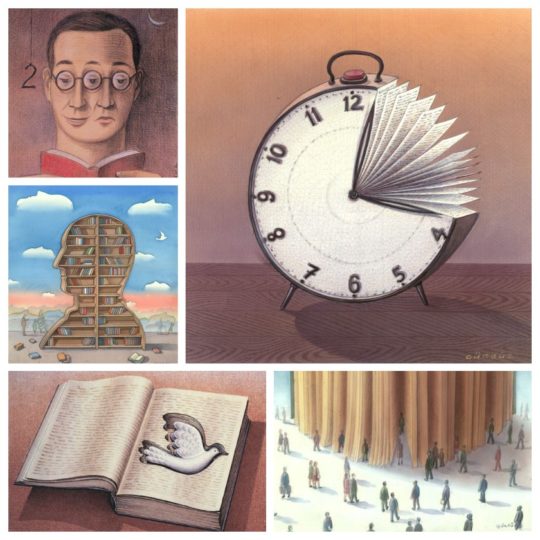 We frequently feature artists who focus on showing how important the books are in our lives.

One of most clever book illustrations are created by Gürbüz Doğan Ekşioğlu – a cartoonist, graphic designer, and assistant professor at The Marmara University Faculty of Fine Arts in Istanbul, Turkey.

A considerable part of his portfolio of free-to-share illustrations is about books, libraries, and reading.

Just take a look at the awe-inspiring examples below. You may recognize the style. Gürbüz Doğan Ekşioğlu created several cartoons and illustrations for such newspapers and magazines as The New York Times, New Yorker, The Forbes, or The Atlantic. 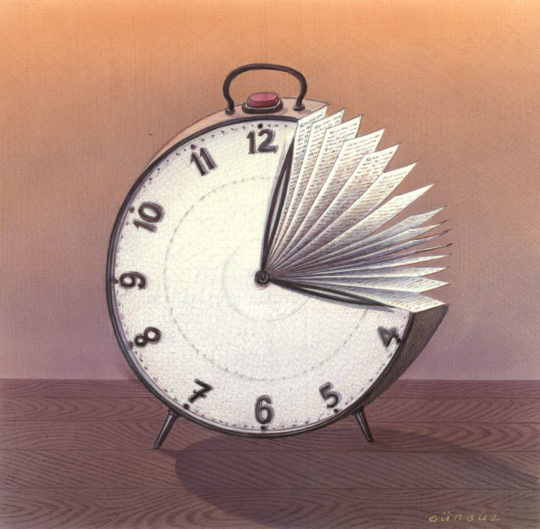 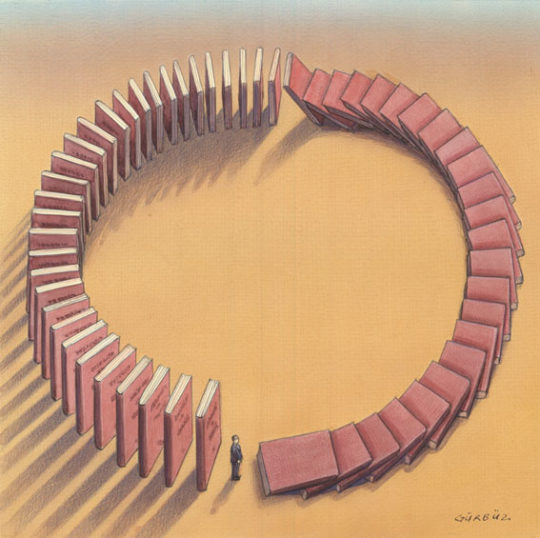 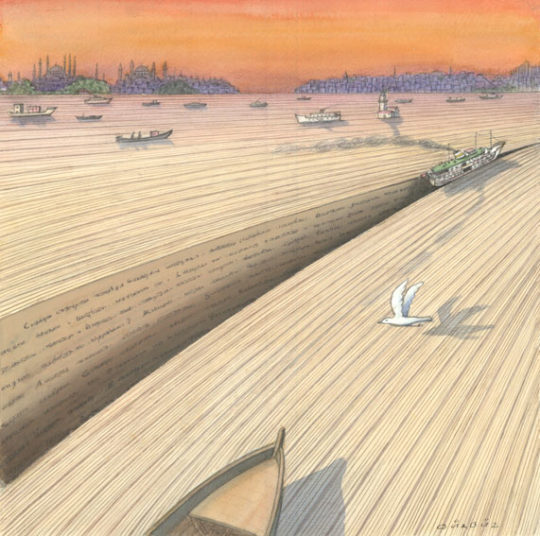 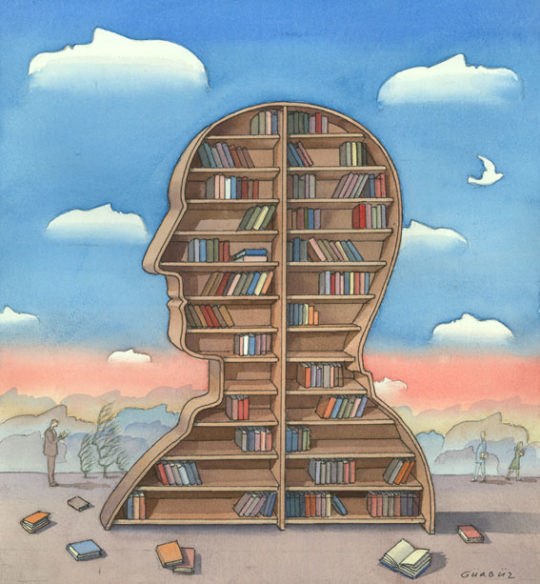 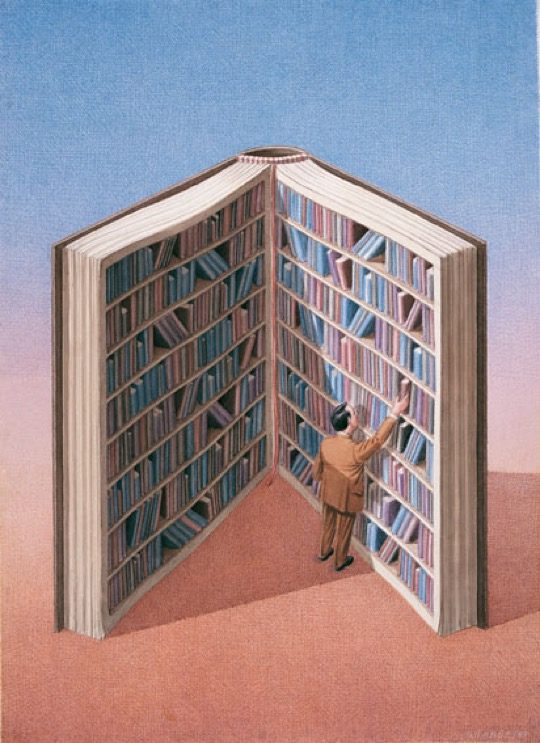 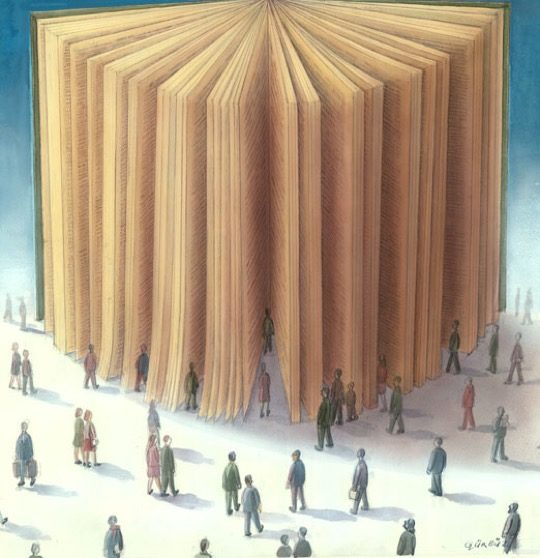 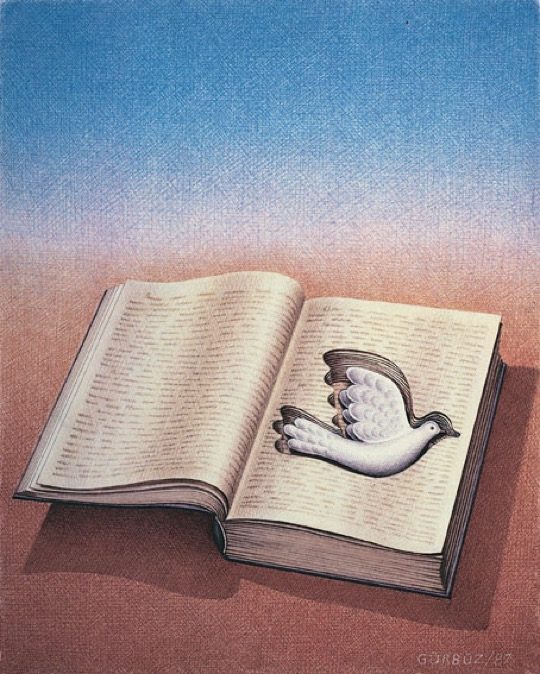 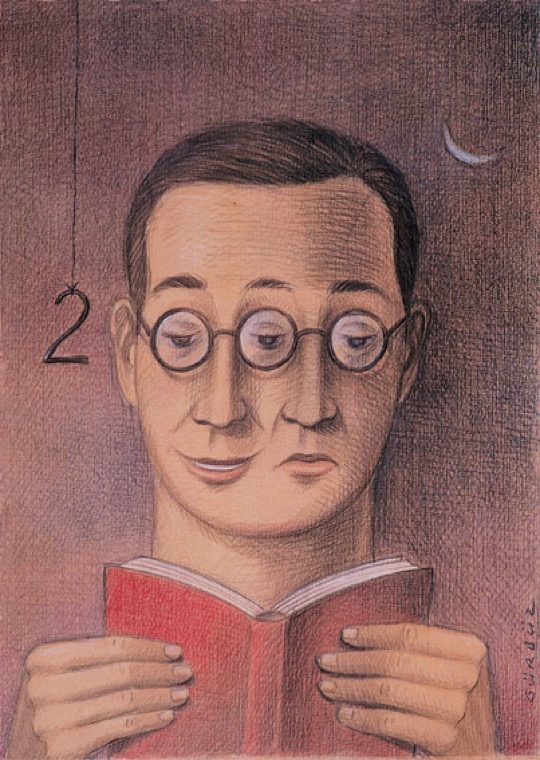