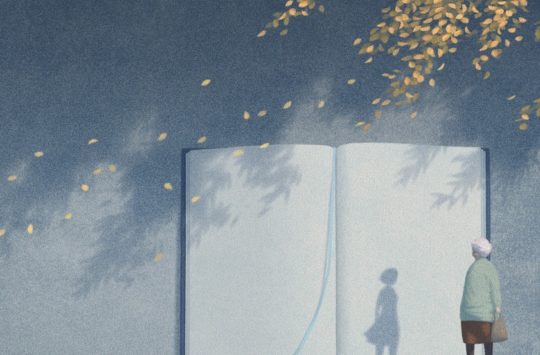 Recently he has decided to create a series of images about books, showing in a metaphorical way how books open the imagination, change attitude, and evoke good feelings. 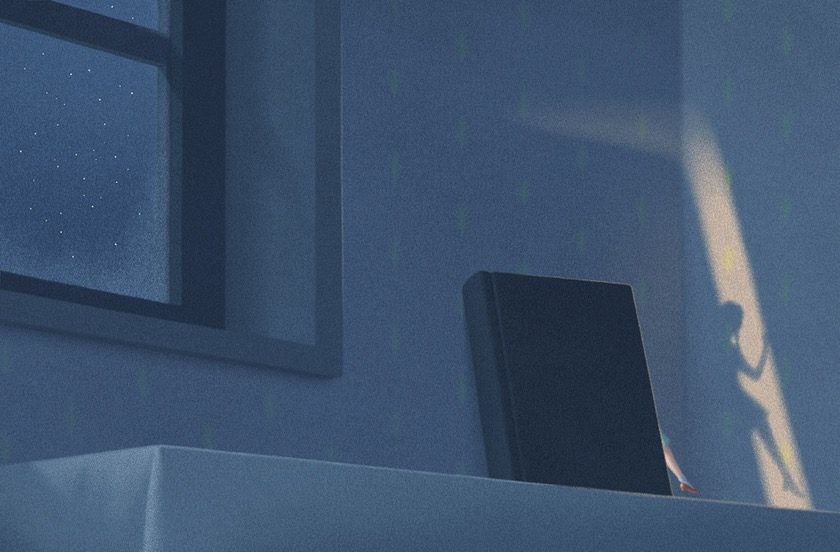 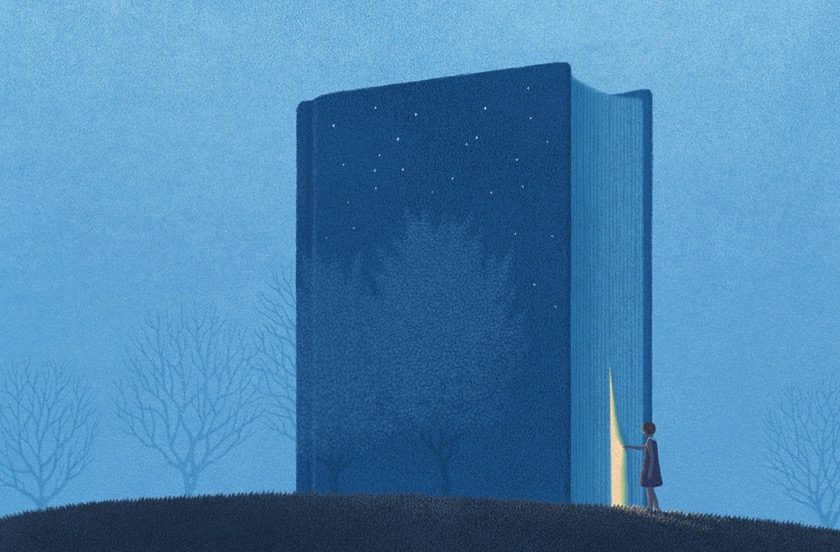 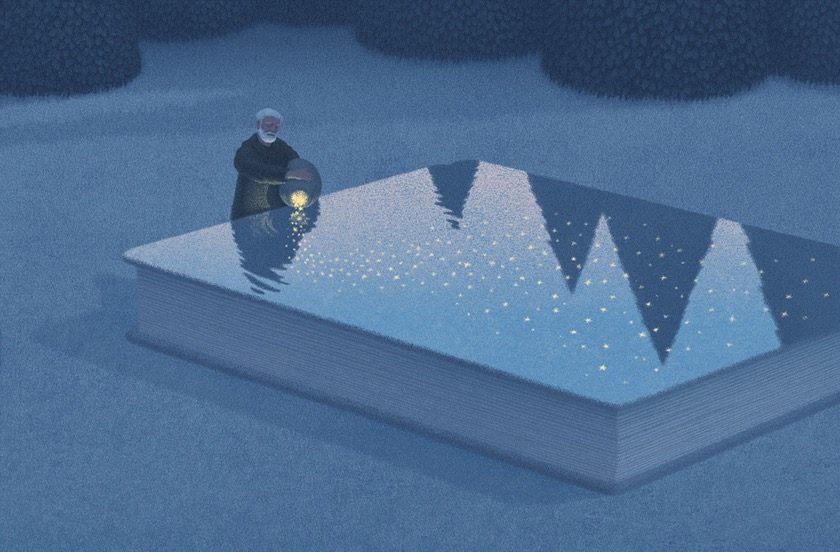 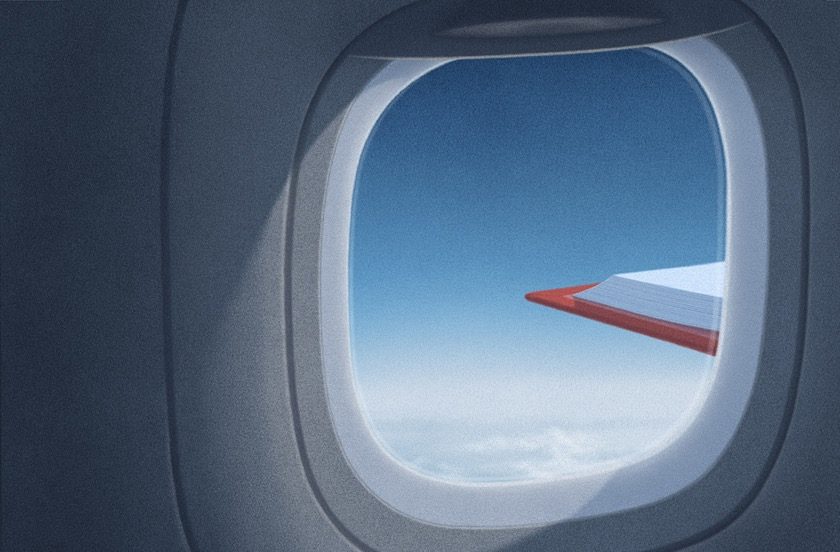 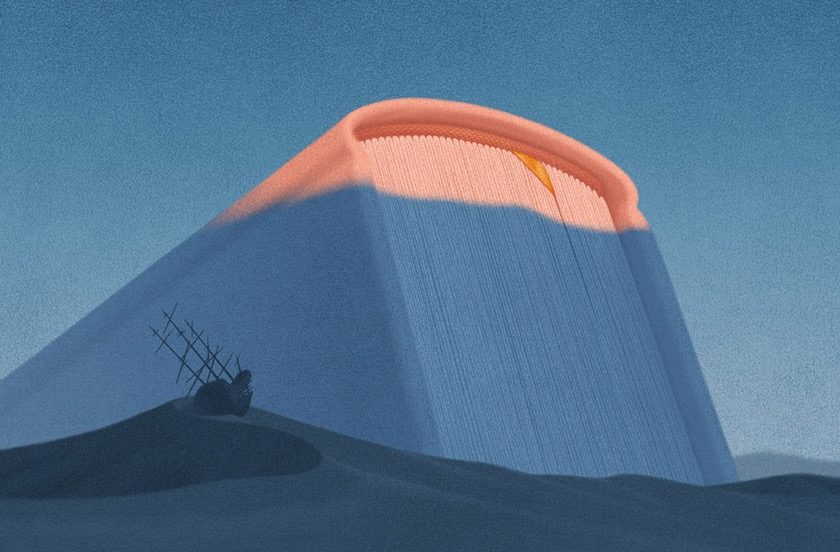 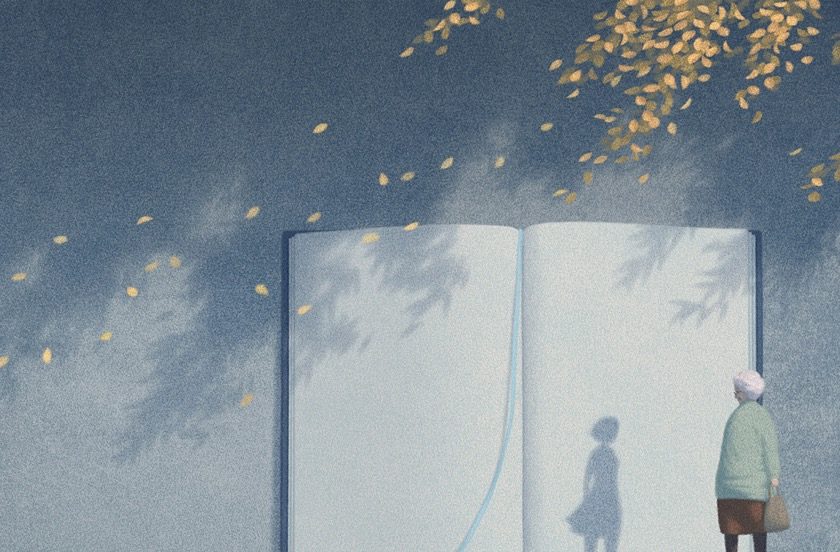 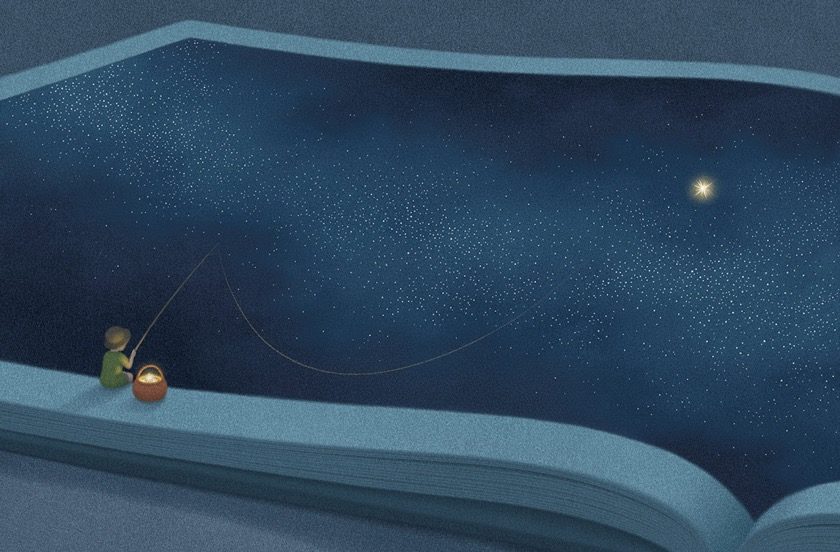 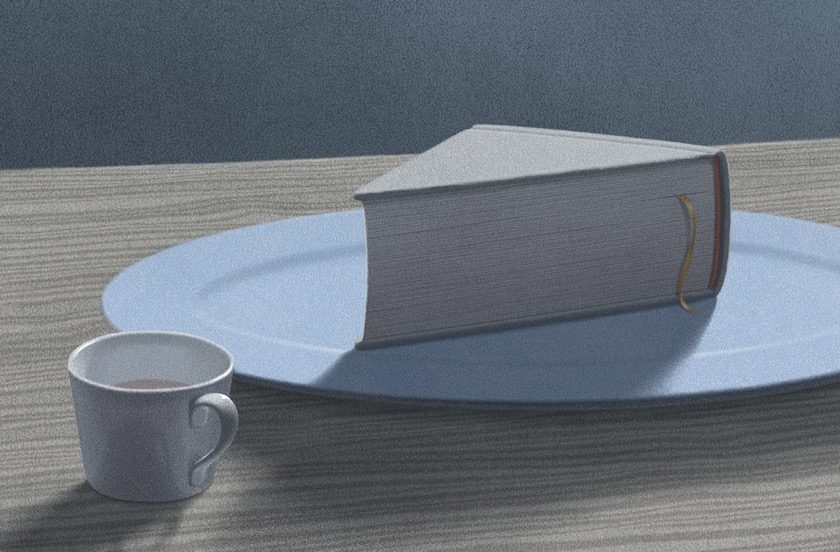