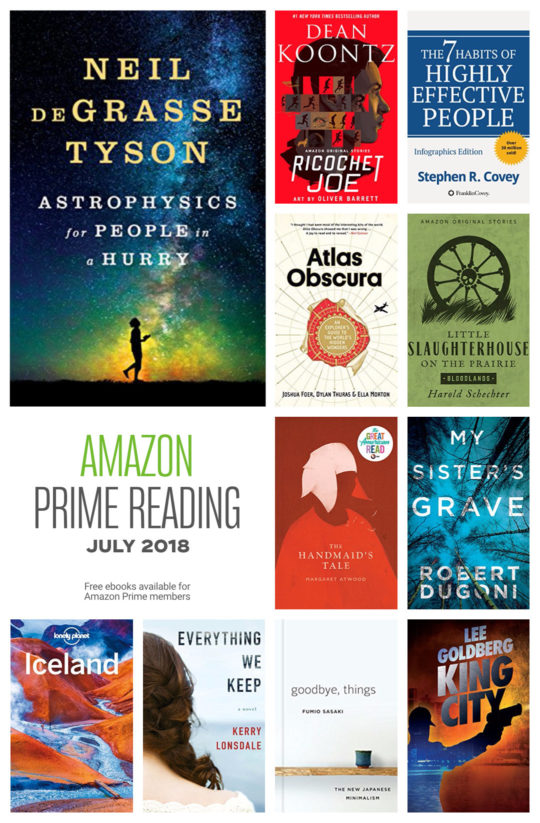 Margaret Atwood’s The Handmaid’s Tale is leaving the list, but several new books are coming, including original Bloodlands series.

One of the best times during a year to get a Prime membership is the beginning of July. Amazon is preparing huge deals for Prime Day, and you will surely find something interesting on the list of hundreds of thousands of products whose prices will be cut by even 80%.

However, the Amazon Prime program also includes services you will be using all year long, not only during hot shopping seasons like Prime Day or Black Friday.

One of our favorite features is Amazon Prime Reading. It’s a selection of about 1,000 interesting Kindle ebooks, popular magazines, children’s books, comics, and short reads. Prime members get free access to all eligible titles.

Does the catalog look too small for you compared to almost 2 million titles available via Kindle Unlimited? Don’t worry, the list of Prime Reading eligible titles is rotating. You can browse it even if you are not subscribed to Prime. Some books join and leave the catalog just like in Netflix.

As Prime Day 2018 is approaching, and members will use the benefits the subscription gives much more intensively, we’ve checked out the list of Amazon Prime Reading titles available on July 2, 2018. 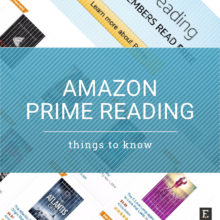 Top article
Most important things to know about Amazon Prime Reading in a form of single-minded questions and answers. 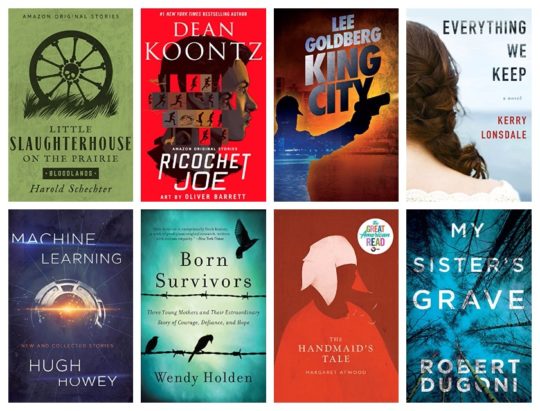 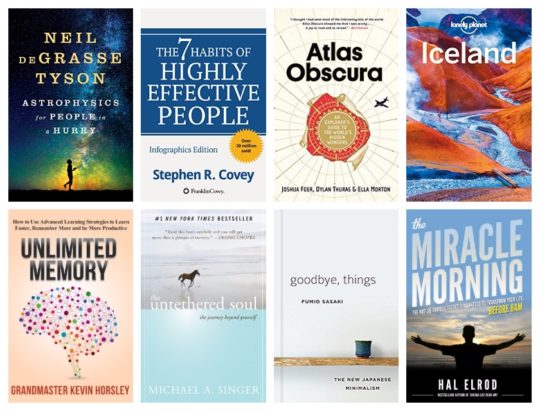 Astrophysics for People in a Hurry by Neil deGrasse Tyson is on a list of Prime Reading books available in July 2018 / Images: Amazon