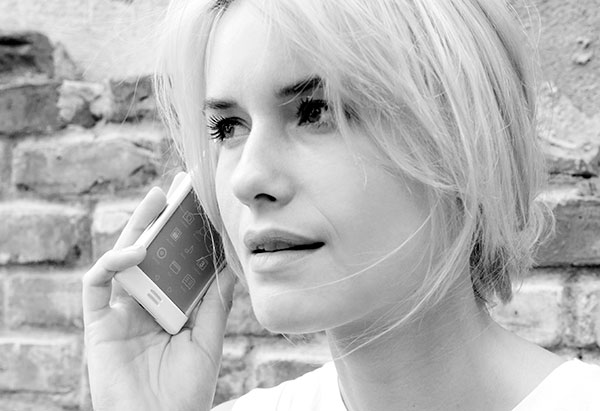 E-ink technology is making its way into the smartphone market.

The model which is already on sale is YotaPhone, the $800 Android-operated phone with an LCD screen on front, and e-ink display on back.

The concept of a smartphone from FormNation is different. It fully relies on a single e-ink display. The assumption is being made here that the e-ink technology will evolve to a stage where the refresh rate won’t be a limitation in performing typical smartphone screen actions.

It will eventually happen. Multi-purpose devices are the chance for e-paper, as e-reader market is shrinking.

E-ink smartphones would be better-suited for reading. However, this is not the biggest benefit. The biggest benefit is increasing battery life, and preventing the phone from dying a couple of times a day.

Check out the pictures below. The concept of the FormNation phone looks both functional and stylish. 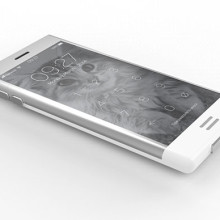 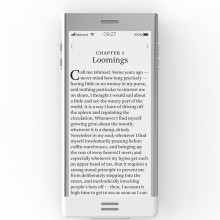 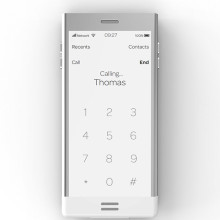 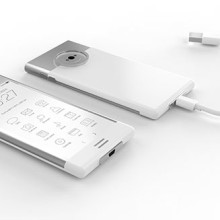 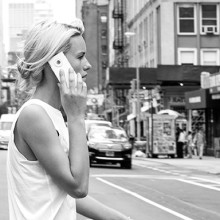 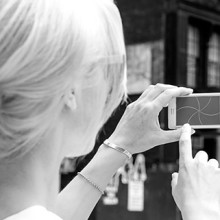 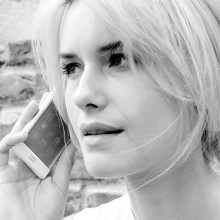 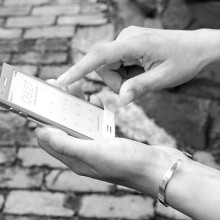 A concept of a smartphone with a single e-ink screen (pictures) https://ebookfriendly.com/a-concept-of-a-smartphone-with-a-single-e-ink-screen-pictures/ via @ebookfriendly