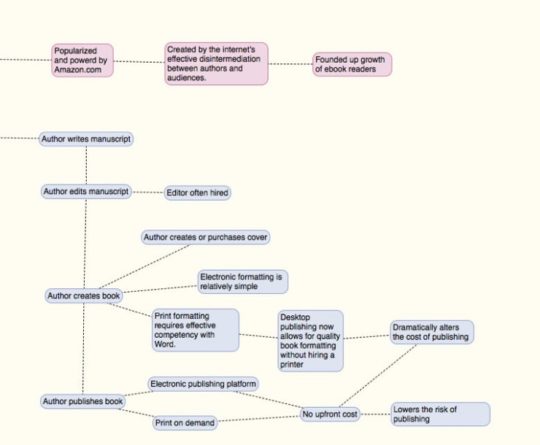 The latter one is analyzed in two phases: before and after the explosion of the internet.

The chart is extremely detailed – and that’s why it’s so valuable. Publishing models are compared in three major areas:

Click or tap the image to enlarge it to full resolution. 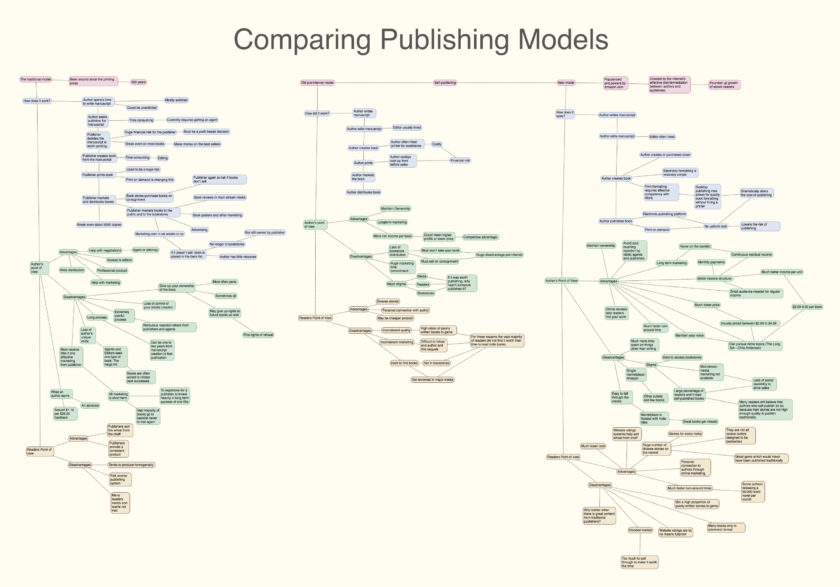