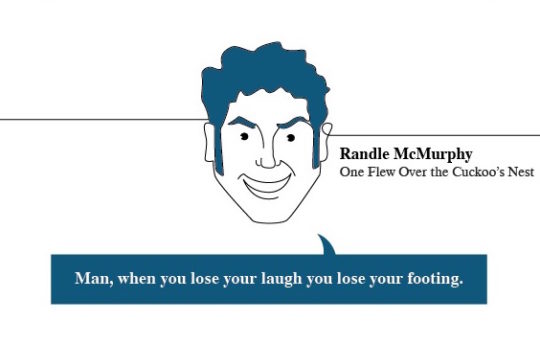 If you are never enough of quotes about or from books, make sure to check out the new infographic created by Readers, a website dedicated to books and reading.

We looked at classic books to find some of the most beloved characters and their thought-provoking quotes that will live forever in print and in our hearts.

You’ll find here thoughts expressed by your favorite book characters. Helen Burns (Jane Eyre), Robert Jordan (For Whom the Bell Tolls), or Jean Louise “Scout” Finch (To Kill a Mockingbird) are among them.

Still hungry for quotes? Make sure to go through our list of 50 most inspirational quotes from books.