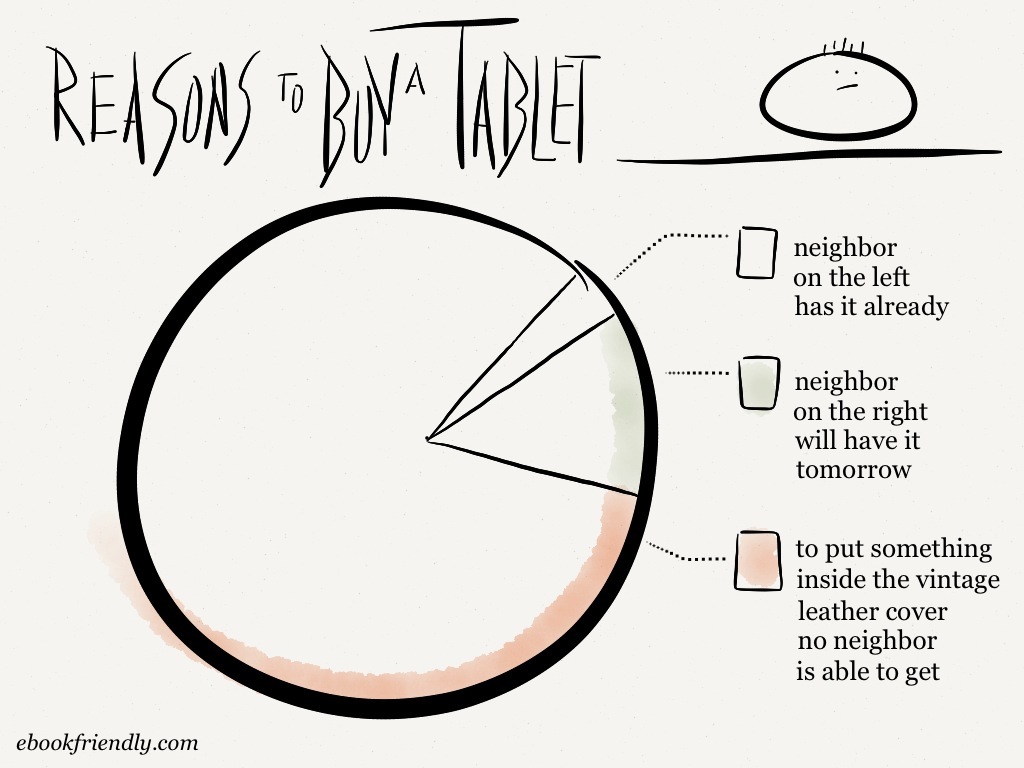 Feel free to share the cartoon on your site (Creative Commons licence). Embed this one – copy the code: