Take a look at the new clever covers for Harry Potter ebook editions.

Pottermore has just revealed new cover art for the first ever worldwide digital release of the Harry Potter series.

These minimalist covers were designed by Olly Moss, a talented UK-based illustrator and graphic designer best known for his alternative versions of movie posters.

Creating the cover art for the one of the most popular book series in the world is a big challenge and quite a stress. Would it be as unique and involving as the Harry Potter books? Would fans accept the new design? Would the new covers fit into Hogwarts?

Take a look, and you’ll immediately agree that Olly Moss did an excellent work. These covers are 100-percent Harry Potter. But to fully appreciate them you need to look more than once. Each cover includes a hidden image that refers to the plot, and that you’ll discover when you analyze the layout in detail.

Let’s take Harry Potter and the Deathly Hallows. See the scar on Harry’s forehead? Doesn’t it resemble the profile of Voldemort? 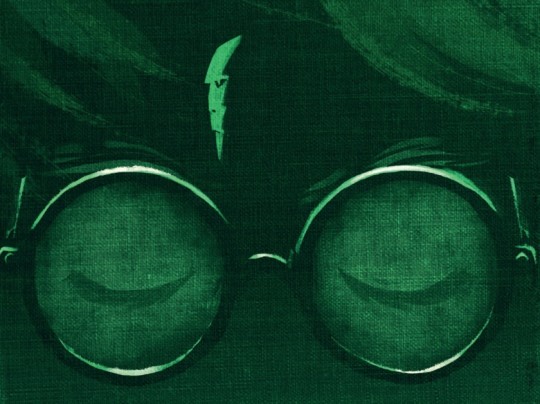 In the article on Pottermore revealing the covers, Moss said:

Deathly Hallows is my favorite cover, because it’s the image that has summed up Harry Potter in my mind for such a long time. The scar – it feels like the culmination of the entire series and that’s the image that’s been stuck in my head.

The editions with the new cover art will be available in Pottermore Shop in 2016, but other online stores are adding them to their catalogs right now.

You can get new Harry Potter editions on Barnes & Noble. There are already Audible audiobooks available on Amazon, and we can expect Kindle editions in the coming days.

We’ve embedded all new Harry Potter covers below. Which one do you like the most? 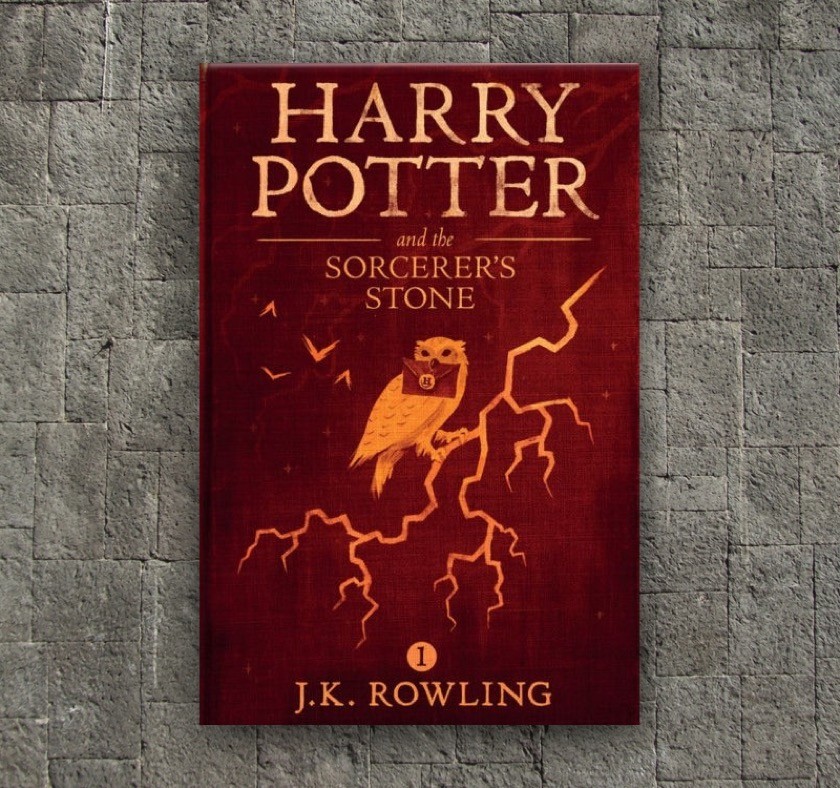 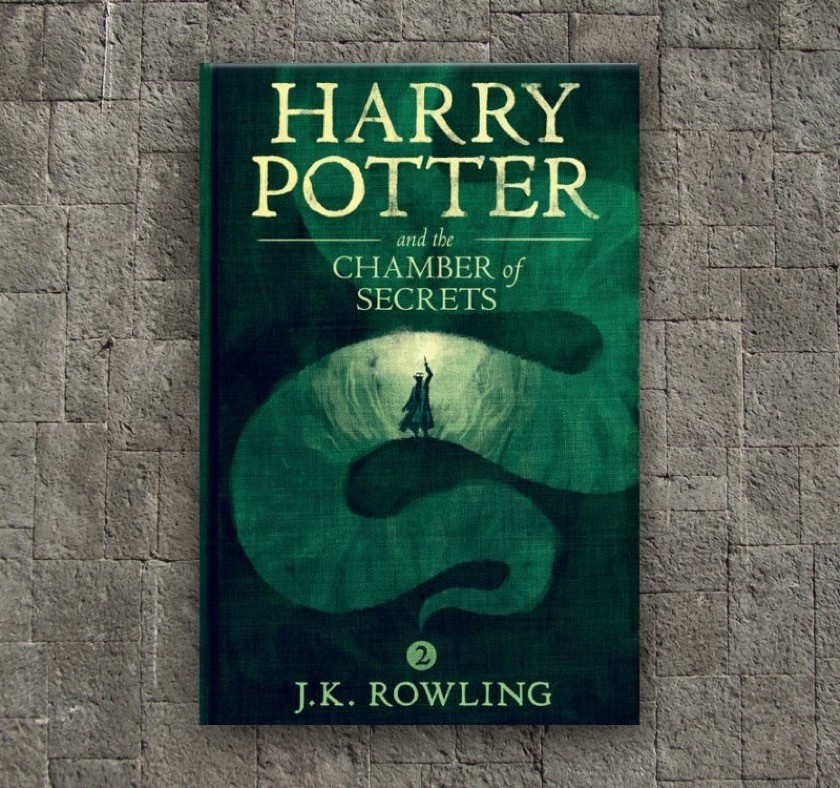 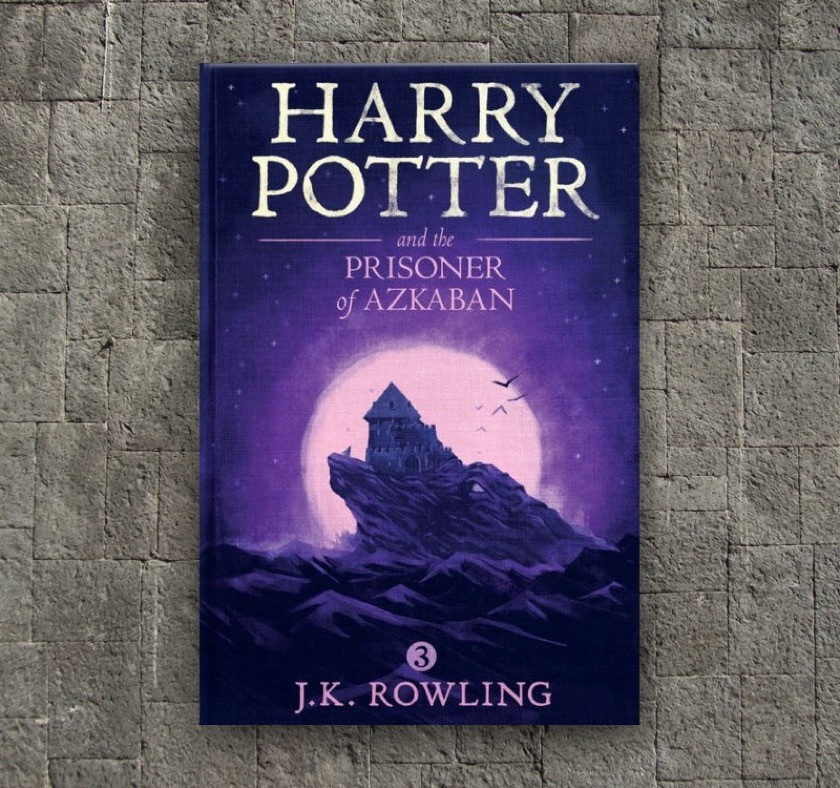 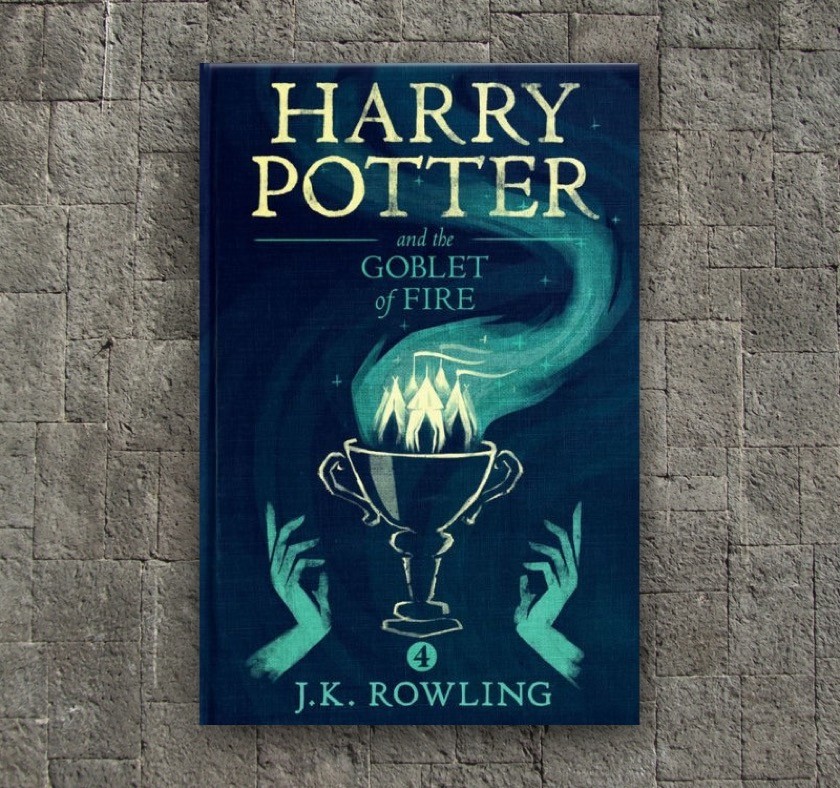 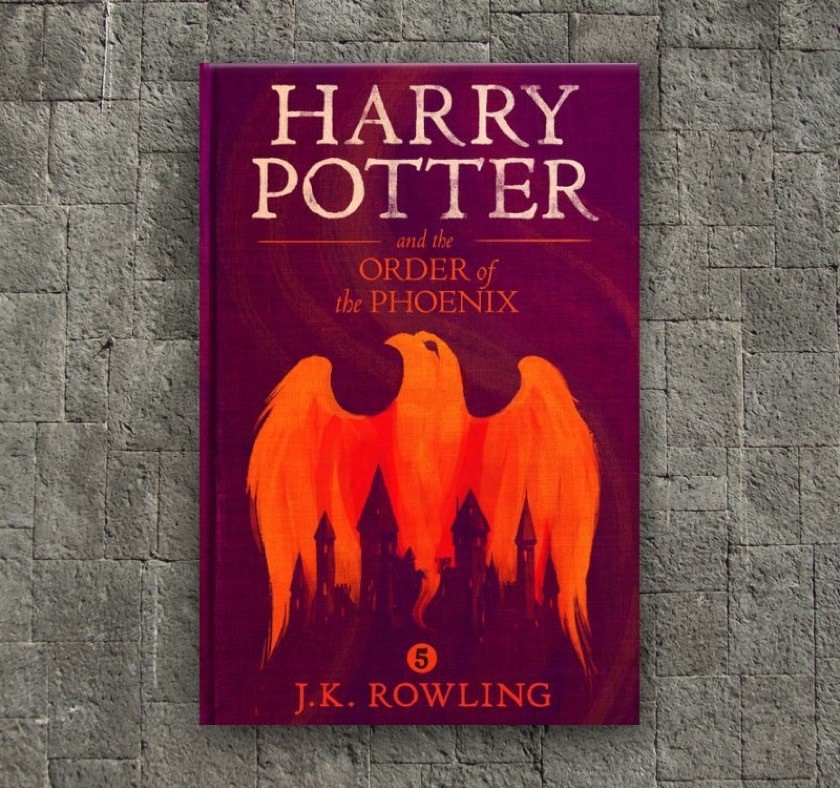 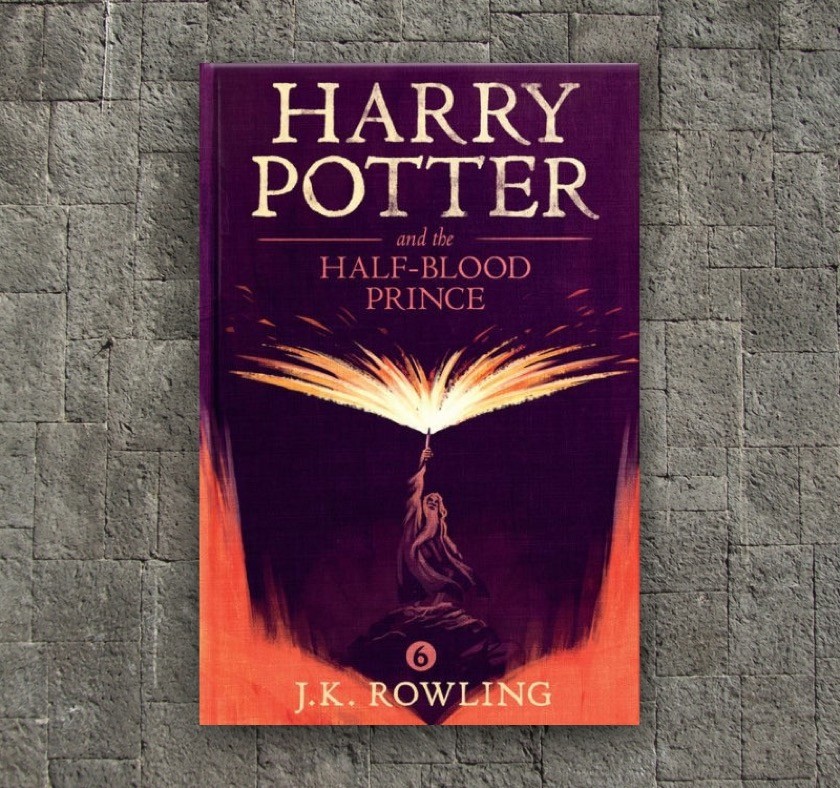 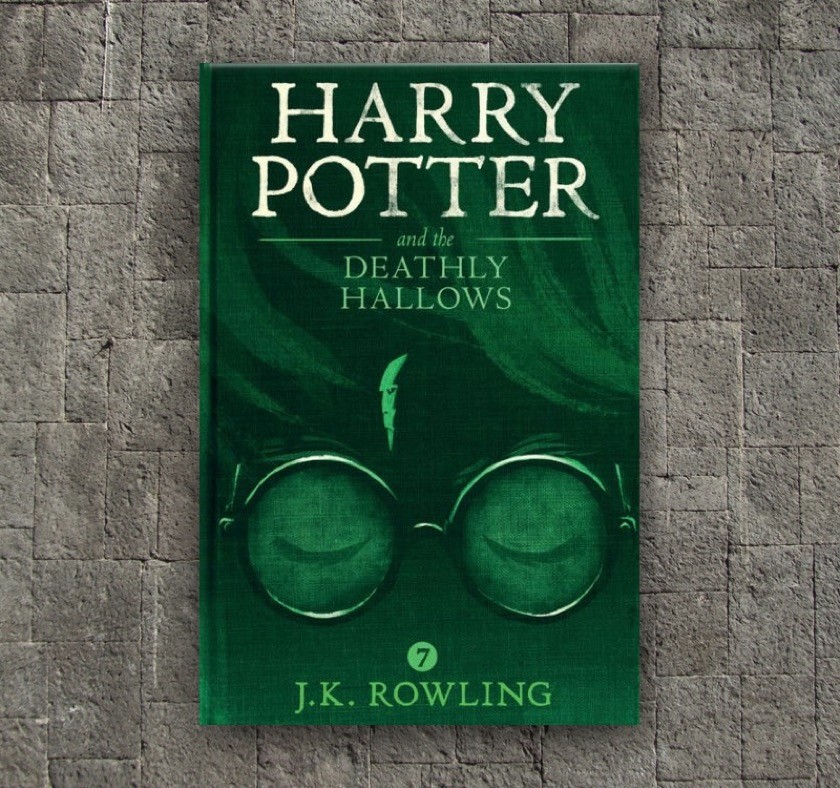