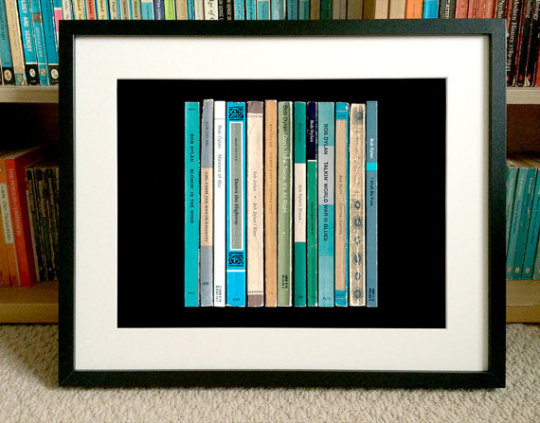 What if Bob Dylan had decided to become a full-time writer, and started to write books instead of song lyrics?

London-based designed Simon James has created a clever series of art prints that show famous music albums as Penguin books on a shelf.

Each book spine shows the title of the song, err… book, in order of appearance on the original release. If you remember music covers, you’ll discover that the art prints resemble them in color tonality and distribution.

As a result, you see a set of vintage paperbacks, recreated in the fashion of classic Penguin and Pelican book cover designs (to be precise: their spines).

The artwork can be bought is Simon’s shop on Etsy, Standard Designs. Each poster is 16.5 x 11.5 inches in size (42 x 29.7 cm), printed on 200gsm premium archival heavy silk paper. The black background is a part of the layout, please keep it in mind.

So far as much as 24 Penguin books music albums are available from Standard Designs, including:

Check out more layouts in the gallery below. 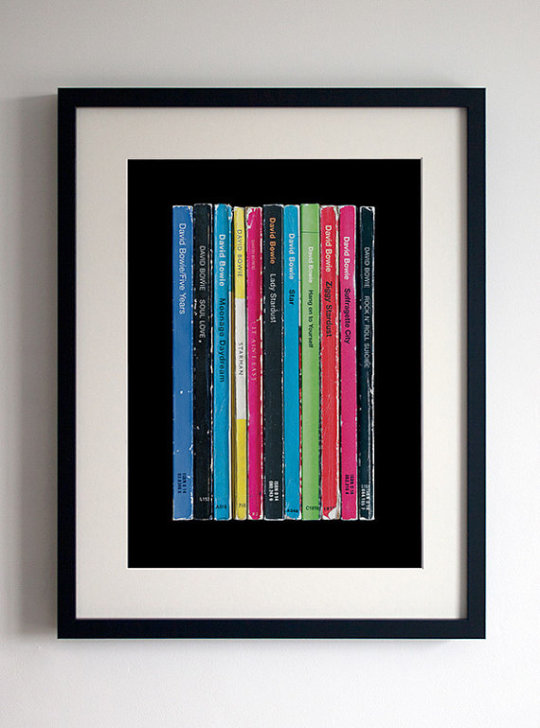 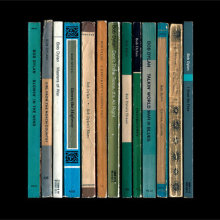 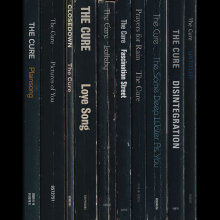 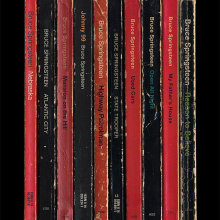 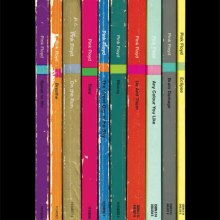 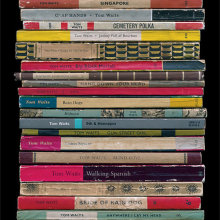 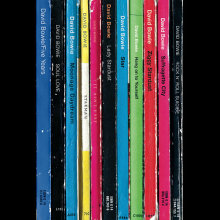 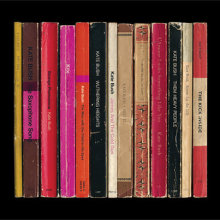