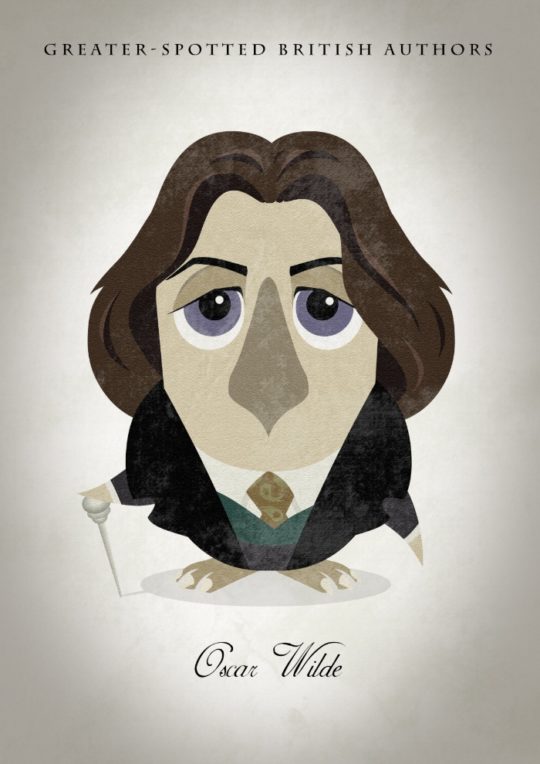 Scott Tyrrell has created a series of portraits that show how famous writers would look like if they were owls.

Owls a symbol of wisdom and intelligence. And now you can see them pictured in portraits of humans whose wisdom we follow every day – writers.

Greater-spotted British authors is a series of gorgeous illustrations created by Scott Tyrrell, a graphic designer and a stand-up poet based in Newcastle upon Tyne, UK.

Tyrrell had used his talent to portrait famous authors in such a way that they look like owls.

There are more than 20 illustrations in the series. You’ll see depicted as an owl Lewis Carroll, Jane Austen, Oscar Wilde, Terry Pratchett, and J.K. Rowling among others.

The illustrations are offered via Society 6, and you can order them not only as art prints or stationery items. Several of the illustrations are available on a variety of merchandise items, including iPhone cases, t-shirts, throw pillows, tote bags, wall clocks, mugs, and even shower curtains. 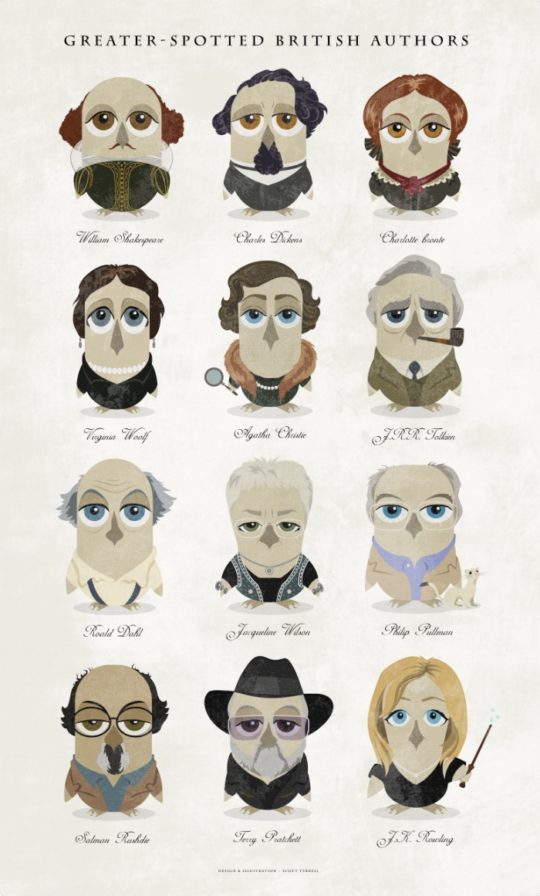 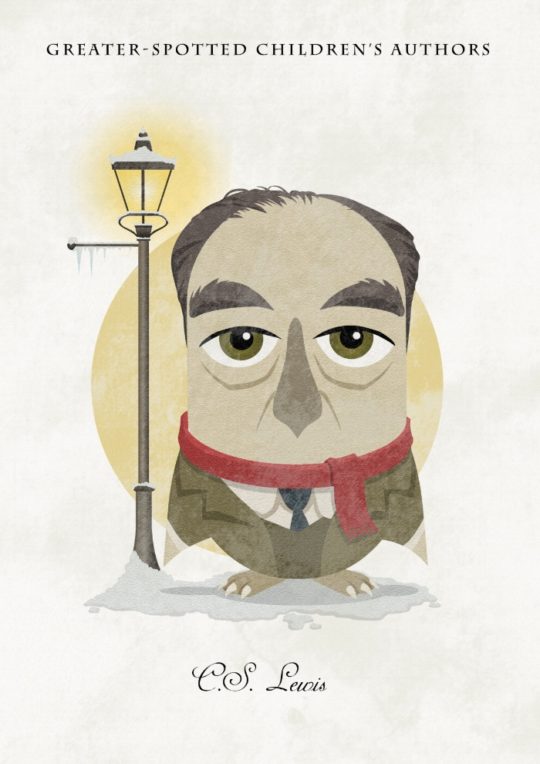 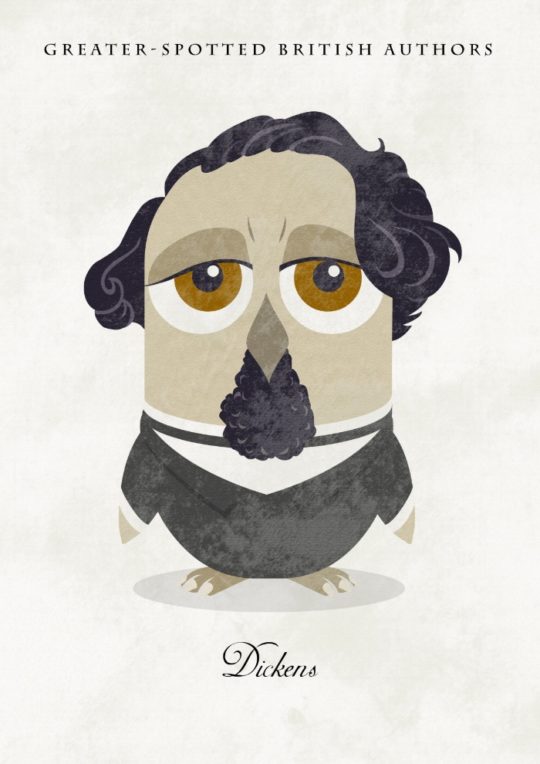 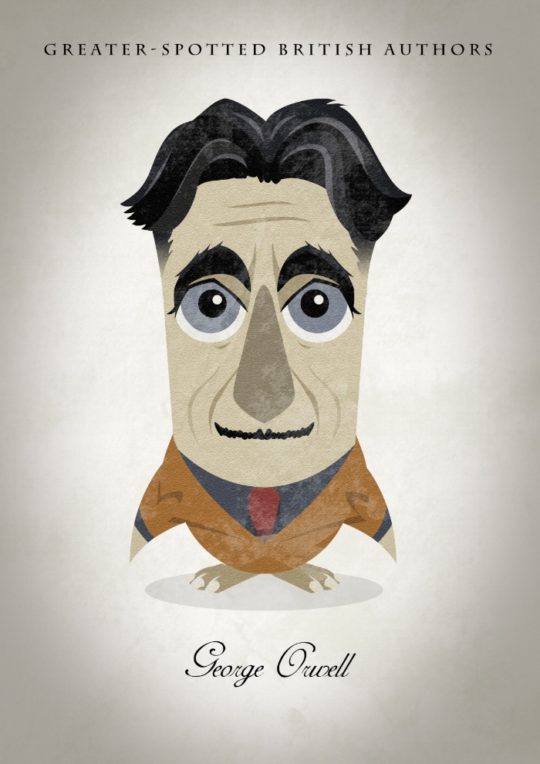 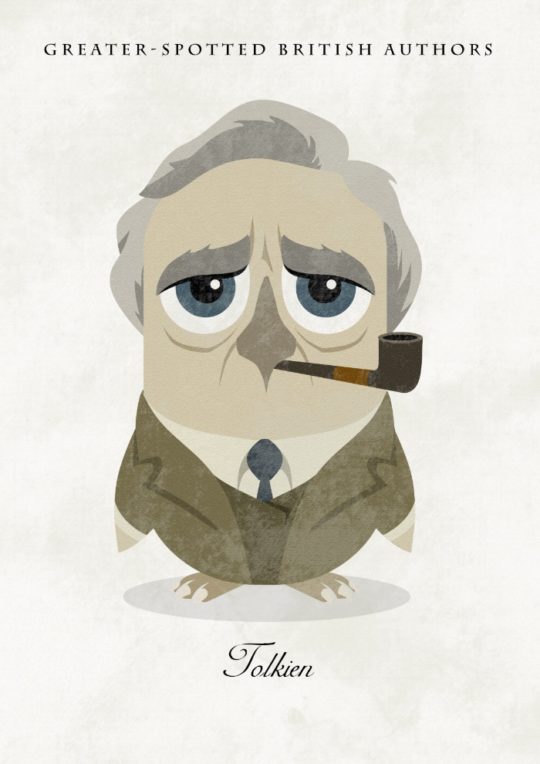 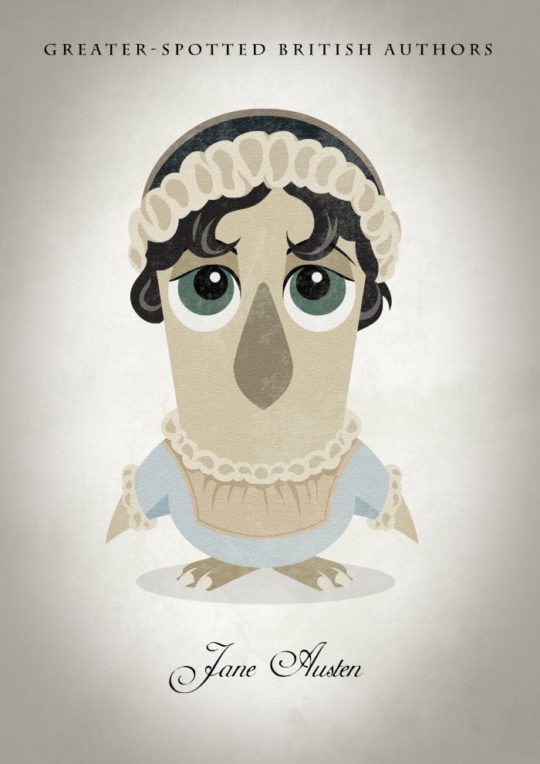 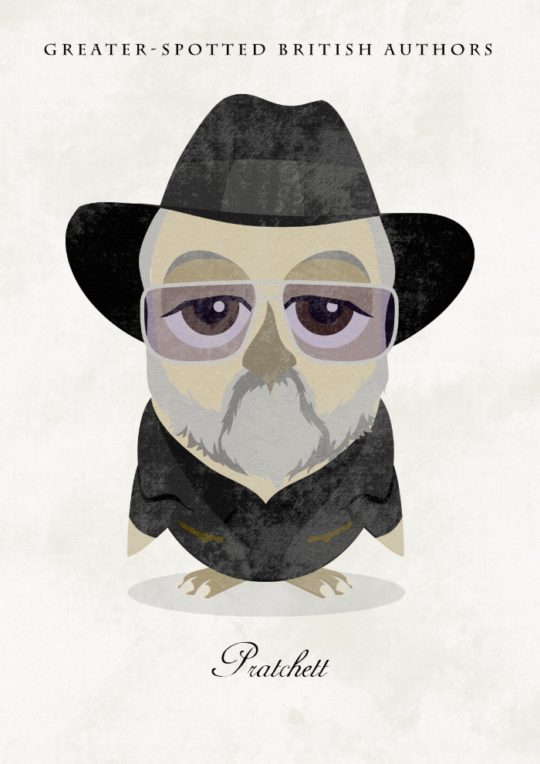 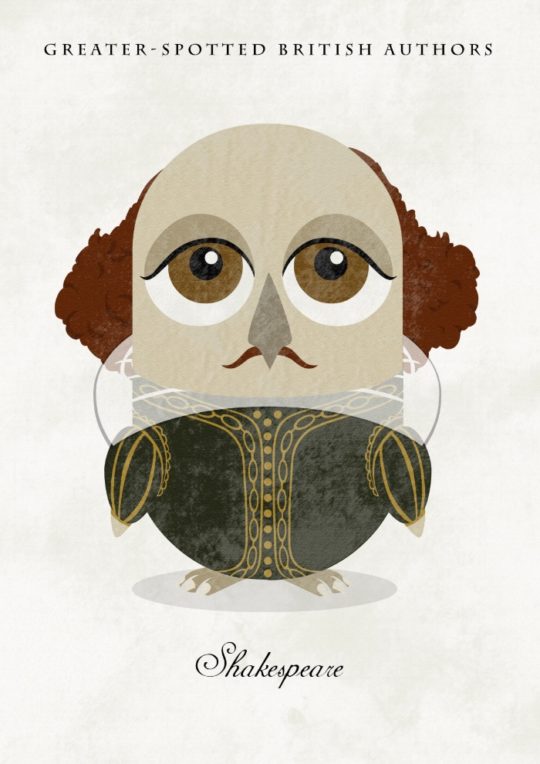 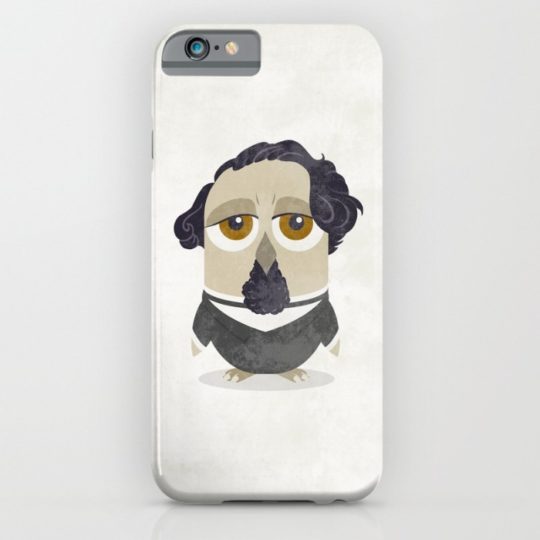 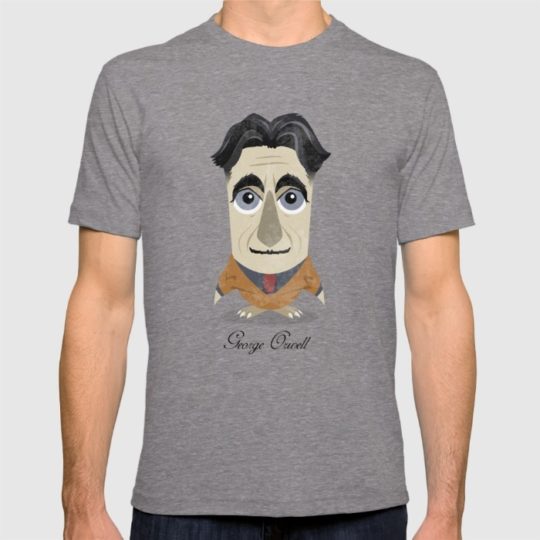 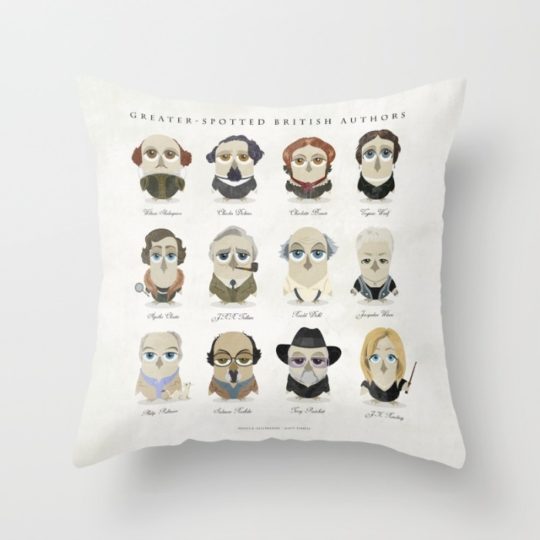